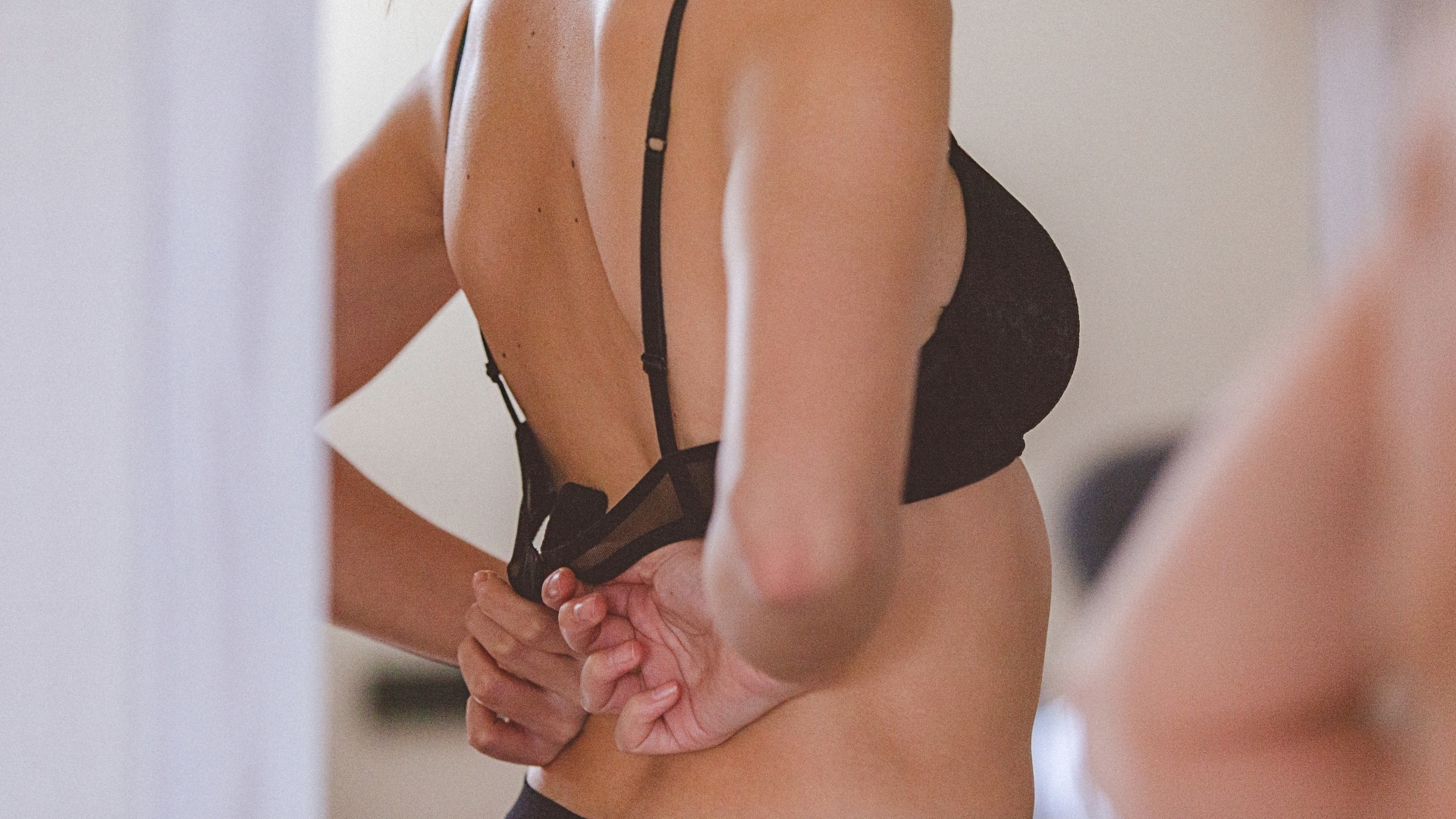 YOU MIGHT think wearing a bra is pretty self explanatory.

But you’ve probably been wearing yours wrong for years with no idea.

Unless you’ve recently had a professional bra fitting you might not be privy to this trick.

When you put on your bra in the morning you probably don’t think twice about which hook you use.

But it’s way more important than you might think and can even effect your bra size.

Fashion expert Abby McHale explained: “When trying a bra on, you often feel like you should use the tightest hook. 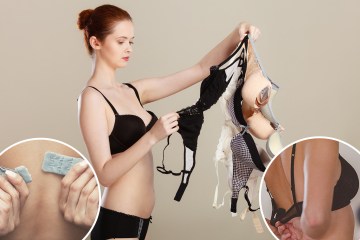 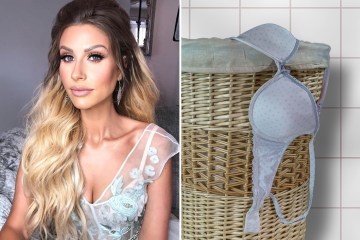 “However, this won’t help the longevity of the bra, as they loosen over time.

If you’re splashing the cash on expensive lingerie, you’re going to want to make sure it lasts.

After all, what’s the point in carefully handwashing your delicates if you’re going to destroy it with something as simple as wearing it on the wrong hook?

If you want to do right by your bra, and your boobs, “make sure the bra fits well on the loosest hook,” Abby explains.

“That way as it gets looser you can move it onto the next hook – making it last way longer and also saving you from buying a new bra as often – win win.”

Wearing it on the correct hook will give your boobs the support they need, make your boobs look like the best version on themselves.

If you find that your bra is too loose on the right hook but the rest of the bra is in good condition, it’s fine to continue wearing.

Sometimes it can be a tell-tale sign that it’s time to invest in new bras.

Remember, your bra should be comfortable, the pros at Curvy Kate, who specialise in bras for bigger busts, say: ” If you can fasten the tighter hooks comfortably in the first wear then drop down a back size!”

Of course, the other hooks are there for a reason, but make sure you are using them at the right time.

Don’t clumsily put your bra on with whatever hook you reach first.

Instead take the time to put it on properly and you’ll be sure to notice the benefits.