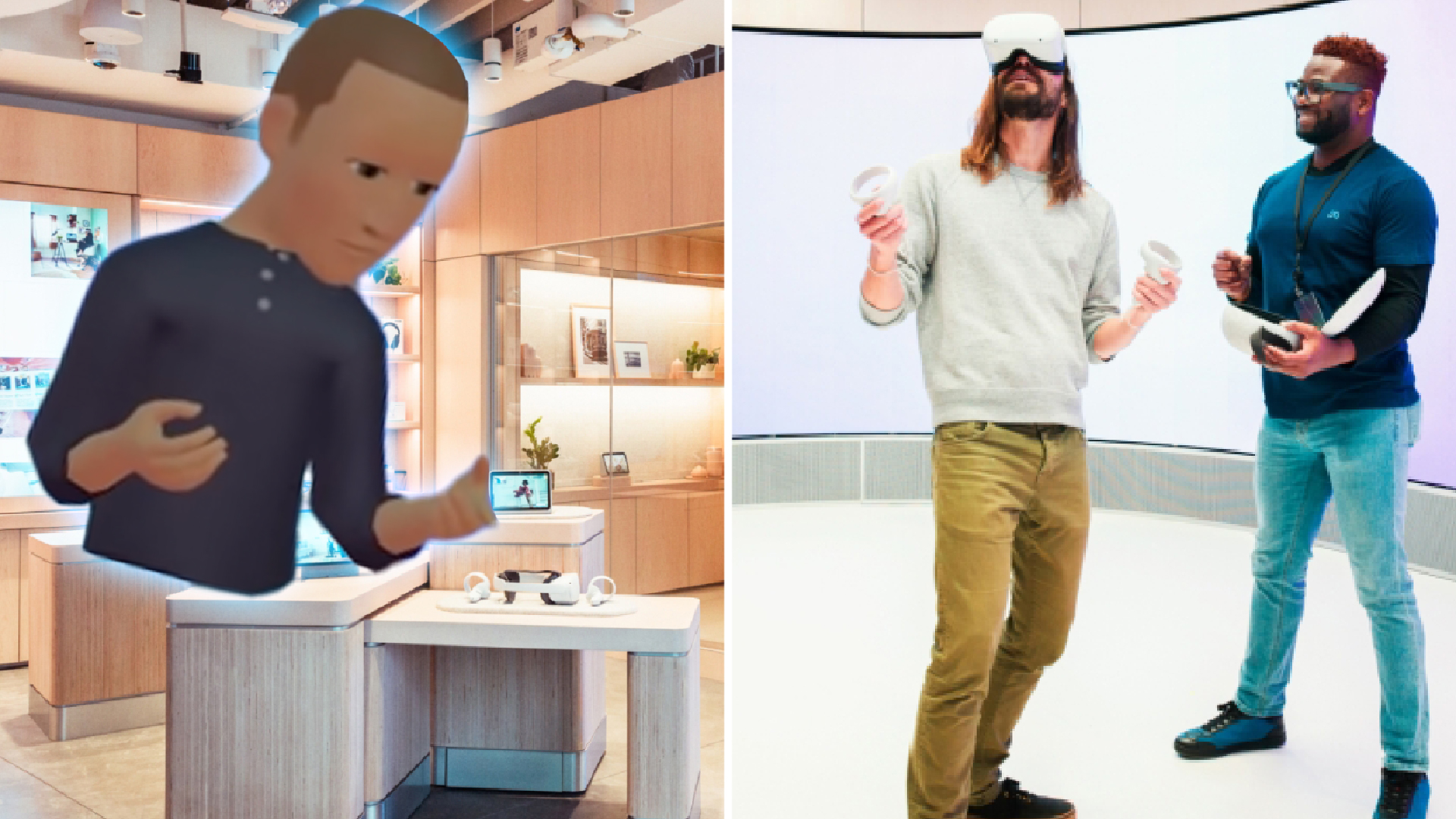 The Meta boss has hailed the metaverse as the future of tech – and thinks brick-and-mortar shops could get the message across.

The metaverse is like a collection of connected digital worlds that you can explore in many different ways.

Meta, which owns Facebook, recently revealed plans to hire another 10,000 staff to build the metaverse.

Now the company is opening its first Meta Store this year.

The 1,550-square-foot shop will open on May 9 in Burlingame, California. 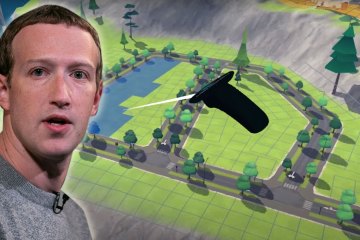 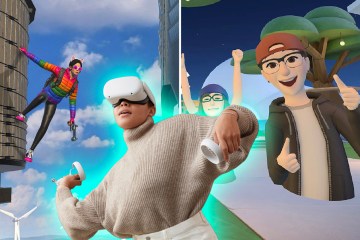 And Meta says it will allow shoppers to “glimpse the future” with the metaverse.

“Once people experience the technology, they can gain a better appreciation for it,” said Facebook’s new Head of Meta Store, Martin Gilliard.

“If we did our job right, people should leave and tell their friends, ‘You’ve got to go check out the Meta Store’.”

The shop will stock a number of Meta’s own virtual reality and augmented reality products.

This includes the Meta Quest 2 headset – previously known as the Oculus Quest 2.

The Quest 2 is a VR headset that immerses you in a virtual world.

Through it, you can access Meta’s own metaverse apps – including Horizon, which lets users create and visit worlds in a multiplayer setting.

And there are plenty of third-party Oculus apps and games to enjoy too.

Shoppers will be able to experience the bizarre sci-fi metaverse inside the Meta Store.

Then if they’re impressed, they could buy a Meta Quest 2 headset, accessories or one of Facebook’s Portal screens instead.

“The Meta Store is going to help people make that connection to how our products can be the gateway to the metaverse in the future,” Martin explained.

“We’re not selling the metaverse in our store.

“But hopefully people will come in and walk out knowing a little bit more about how our products will help connect them to it.”

Tech giant Facebook has poured billions of dollars into building the “metaverse” already – and recently vowed to hire another 10,000 staff to work on the project.

Billionaire Zuckerberg previously revealed how you’ll soon be able to live in virtual Facebook houses – an early stage of the metaverse.

And the Harvard drop-out previously told how he wants metaverse citizens to be able to make a living inside the virtual world.

But some have warned that the metaverse could be dangerous for children and create a sexual abuse nightmare.

Despite criticisms, tech mogul Zuck has described the metaverse as “the next version of the internet”.

“This isn’t about spending more times in screens. It’s about making the time we already spend better,” said Zuckerberg, 37, speaking about his vision for the metaverse.

“The metaverse is a set of virtual 3D spaces where you can share immersive experiences with each other when you can’t be together,” Bosworth explained.

“What comes after the internet? Instead of looking at a screen, you get to be in the experiences.

The Meta Store is located at 322 Airport Blvd in Burlingame, California.

It will be open to the public Monday through Friday from 11am to 6pm local time, starting May 9.