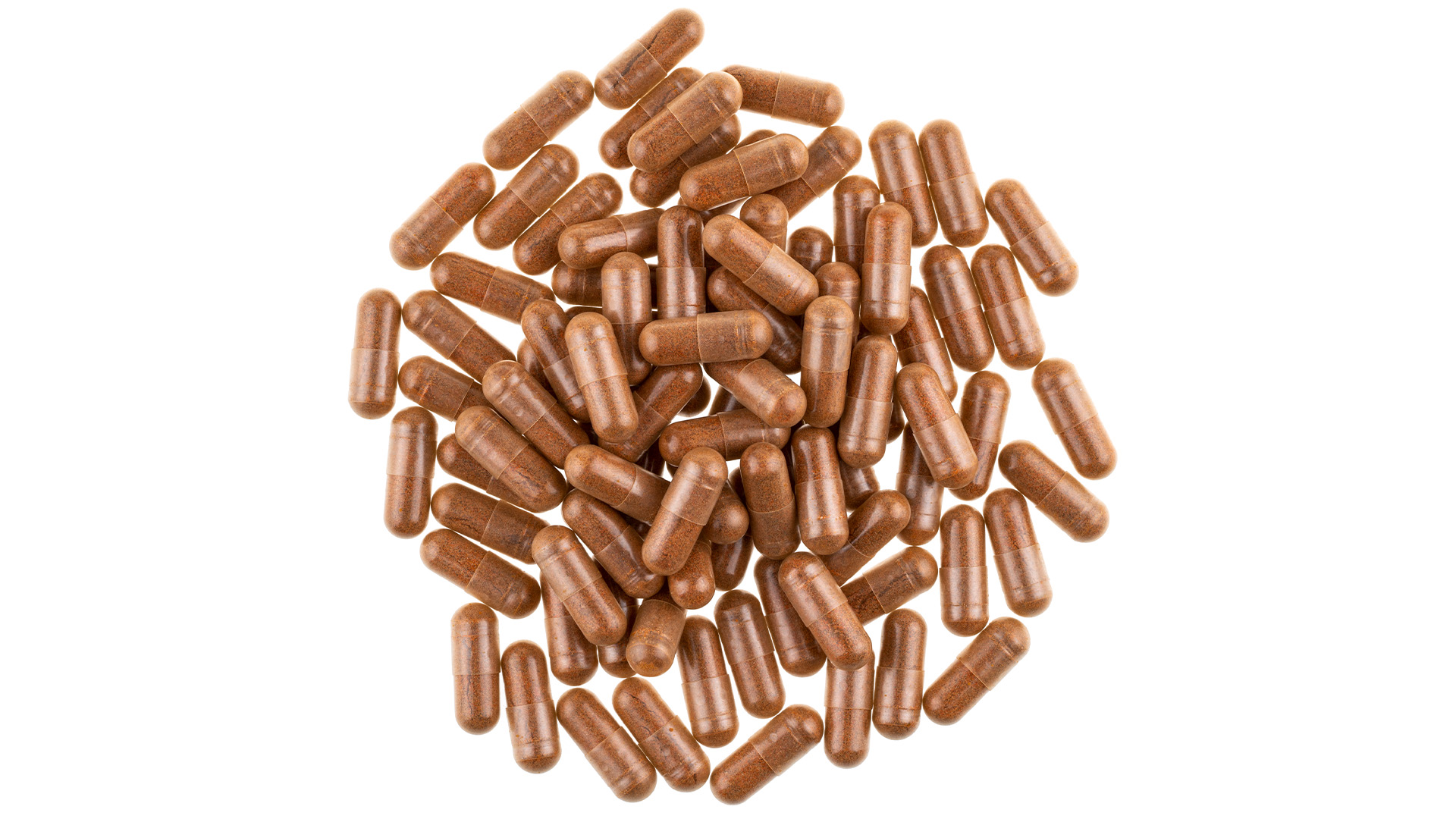 STEVE Gallagher had been coping with his chronic illness — and chronic pain —  through diet and exercise until he got extra help from a new pill.

Scientists have produced a new pill to maximize the positive effects of gut health.

His physician, Dr. Qingping Yao at Stony Brook University, asked if he wanted to join the beta trial of a new probiotic pill, reports The New York Post.

Within weeks of starting it, Gallagher felt new relief from his rheumatoid arthritis. He could increase his workouts in the gym by 10 percent, and now a year into it they’ve increased by 40 percent.

The pill he was taking is being marketed as Nella and contains bacteria harvested from the poop of high-performing athletes.

He found out one thing they all had in common via their poop.

Science has found the microbiome directly impacts both mental and physical health.

The American Psychological Association found that 95 percent of the body’s serotonin is made by gut bacteria.

The idea behind Nella is the probiotic will take over the average person’s gut and intestines and fill it with bacteria until it resembles the microbiome of a pro-athlete.

After sifting through stool samples from 15 elite runners training for the Boston Marathon, and a control group of ordinary people, Dr. Scheiman made an incredible discovery.

The runners had consistently high levels of the bacterium Veillonella atypica, a microbe that spikes in the wake of exertion and feeds on lactic acid.

After some testing on mice, the team found Veillonella boosted endurance.

Fitbiomic’s Nella, is currently available via a monthly subscription for $59, but the company is still seeking regulatory approval for similar supplements that have long been in the works.

Like Gallagher, Nick Vendikos, a 52-year-old fundraiser from Brooklyn, had long struggled with chronic pain as the result of an accident, along with IBS and difficulty maintaining an ideal weight.

He also decided to give Nella a try and has been happy with the results. He’s lost 20 pounds and says all his issues have gone away.

“I don’t know if it is or it isn’t Nella, but something’s working.”