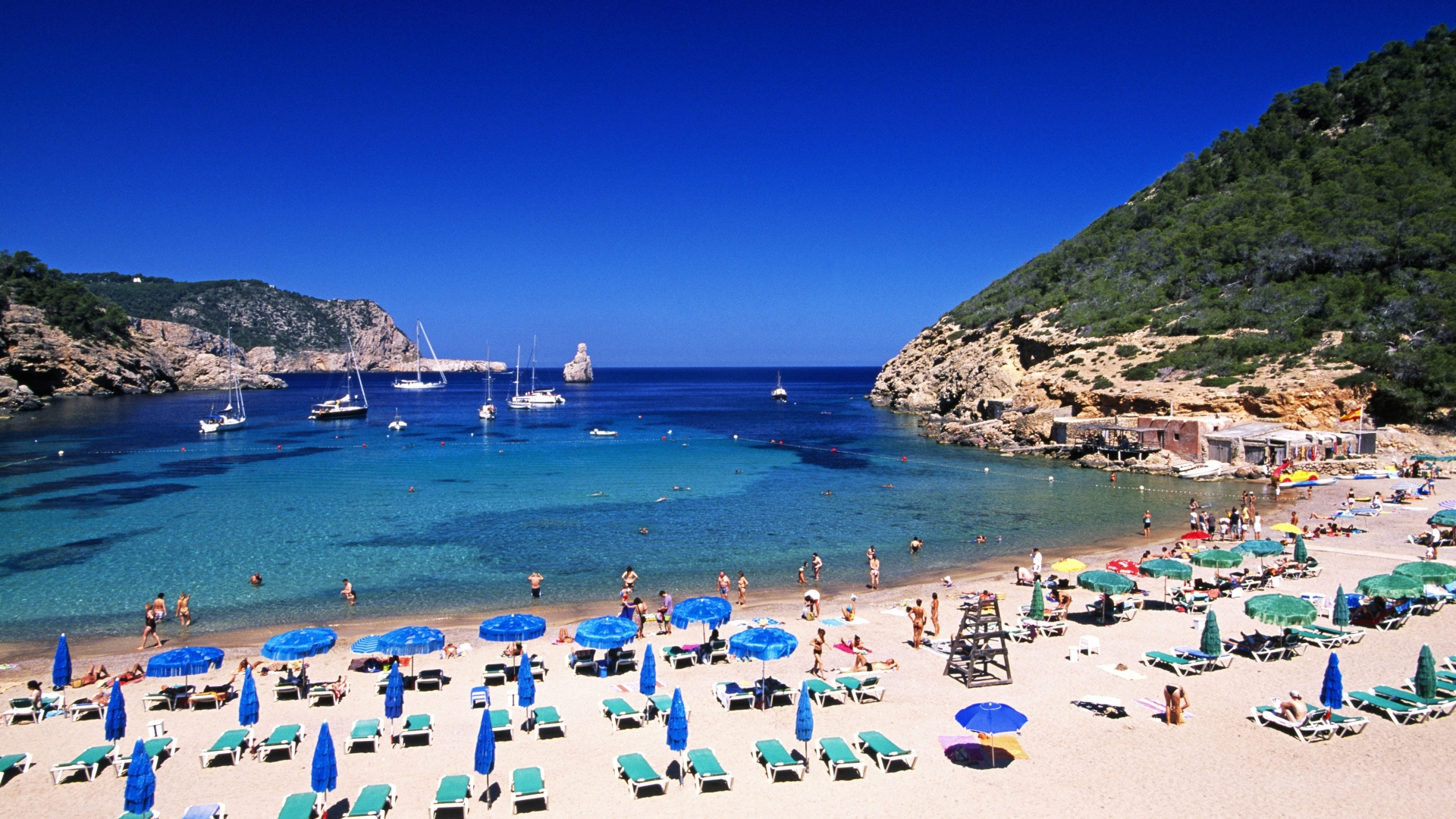 A WOMAN has revealed how she gets £10 return flights to go on holiday for the DAY across Europe – but not everyone is sold.

Abbie, from Manchester, told her 19k TikTok followers about her cheap – and fast – trips abroad.

Going by ‘Torkersss’ on TikTok, she captioned the video with: “This is your sign to catch a cheap flight abroad for the day.

In the video, she shows her eating brunch as well as relaxing on the beach before getting a flight back.

She clarified later that she often only goes for the day as she travels on her “days off work on random weekdays”.

Lots of people were inspired by her quick trips, but others weren’t so impressed. 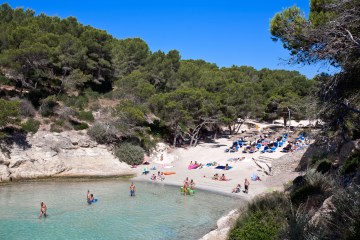 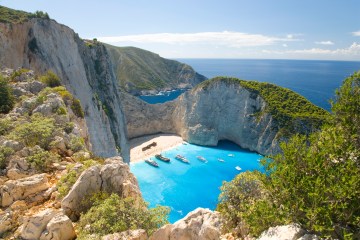 One person said: “No, in reality you’re not actually seeing any of these places .. you can’t say you’ve visited anywhere I don’t believe that.”

Another person said: “But by the time you get there it’ll be time to come back since you have to be at the airport at least an hour before.”

She later told followers that she manages to get the first flight out and the last flight home, as well as only getting to the airport an hour before the flight.

Factoring in travel to and from the airport, she said she still gets around 10 hours in the city to explore.

Abbie added you can “get a lot more done than you think,” saying she had done something similar for Belgium, Milan and Barcelona, all for less than £20 return.

She did admit that she was near an airport, living near Manchester Airport, and says she is always flexible with dates and destinations.

Others were impressed with her day trips abroad, with one person saying: “Rather do that with my day off than a boring day off in the UK.”

Another person said: “Spent a night in Rome because it was cheaper than Manchester, best 36 hours!”

A third said: “I absolutely LOVE this idea, I’m looking into this.”

One woman revealed how she managed to bag a three-night stay in a European capital city for £42pp, including flights.

She managed to get the trip to Vilnius in Lithuania with flights for £5 each way, and three nights at a hostel for £32.

Here are the top 10 budget destinations for sun-seeking Brits as well.