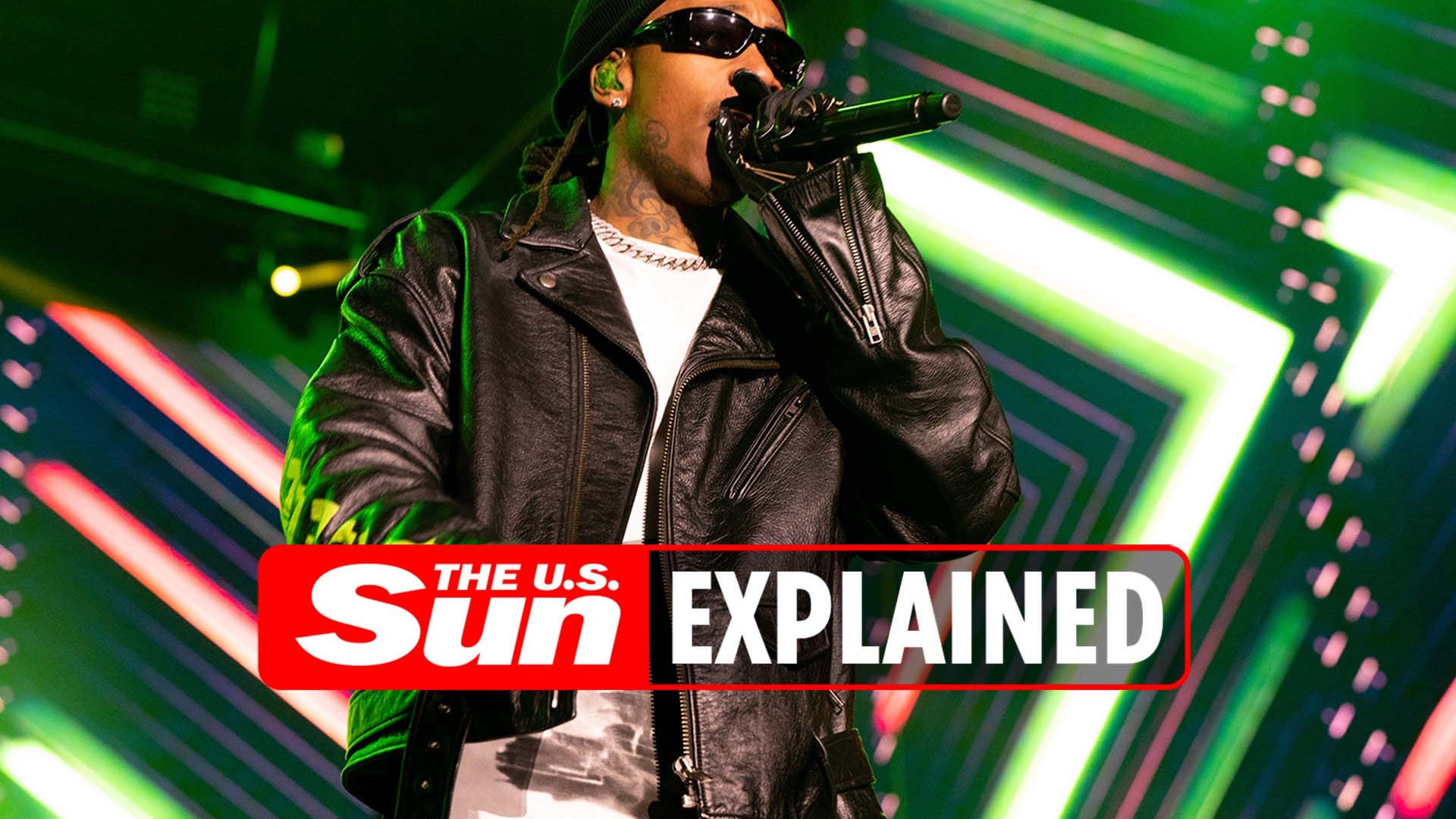 HIP HOP artists Wiz Khalifa and Logic have announced they are going on a nationwide tour this summer.

The co-headliners will begin their tour on July 27, 2022, and will feature special guests feature DJ DRAMA, C Dot Castro, and Fedd the God.

When is the Wiz Khalifa and Logic Summer tour?

Wiz Khalifa and Logic’s summer tour, Vinyl Verse, will kick off at the FivePoint Amphitheatre in Irvine, California on July 27.

The tour will continue across 28 states, ending at the Hollywood Casino Amphitheatre in St. Louis, Missouri on September 2.

It will extend across 28 states including Connecticut, Ohio, Georgia, Texas, and New Mexico.

Their Vinyl Verse tour was announced only two weeks after Wiz Khalifa, Big K.R.I.T., Smoke DZA, and Girl Talk teamed up to collaborate for their collaborative album Full Court Press. The album was released on April 7, 2022.

READ MORE ON THE US SUN 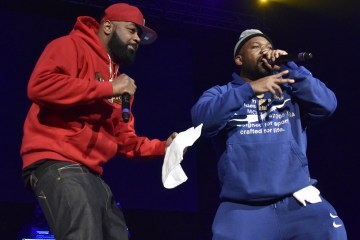 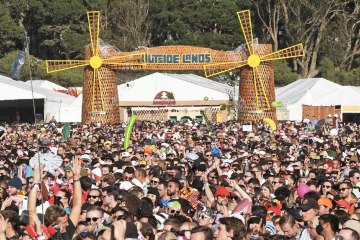 How to buy tickets to Outside Lands 2022 explained

Where are they touring?

Most read in Celebrity

How can I buy tickets?

Tickets for Citi cardmembers went on presale on April 19, 2022, and will continue through April 21.

The remaining tickets will go on sale to the public on April 22 at 10am EST.