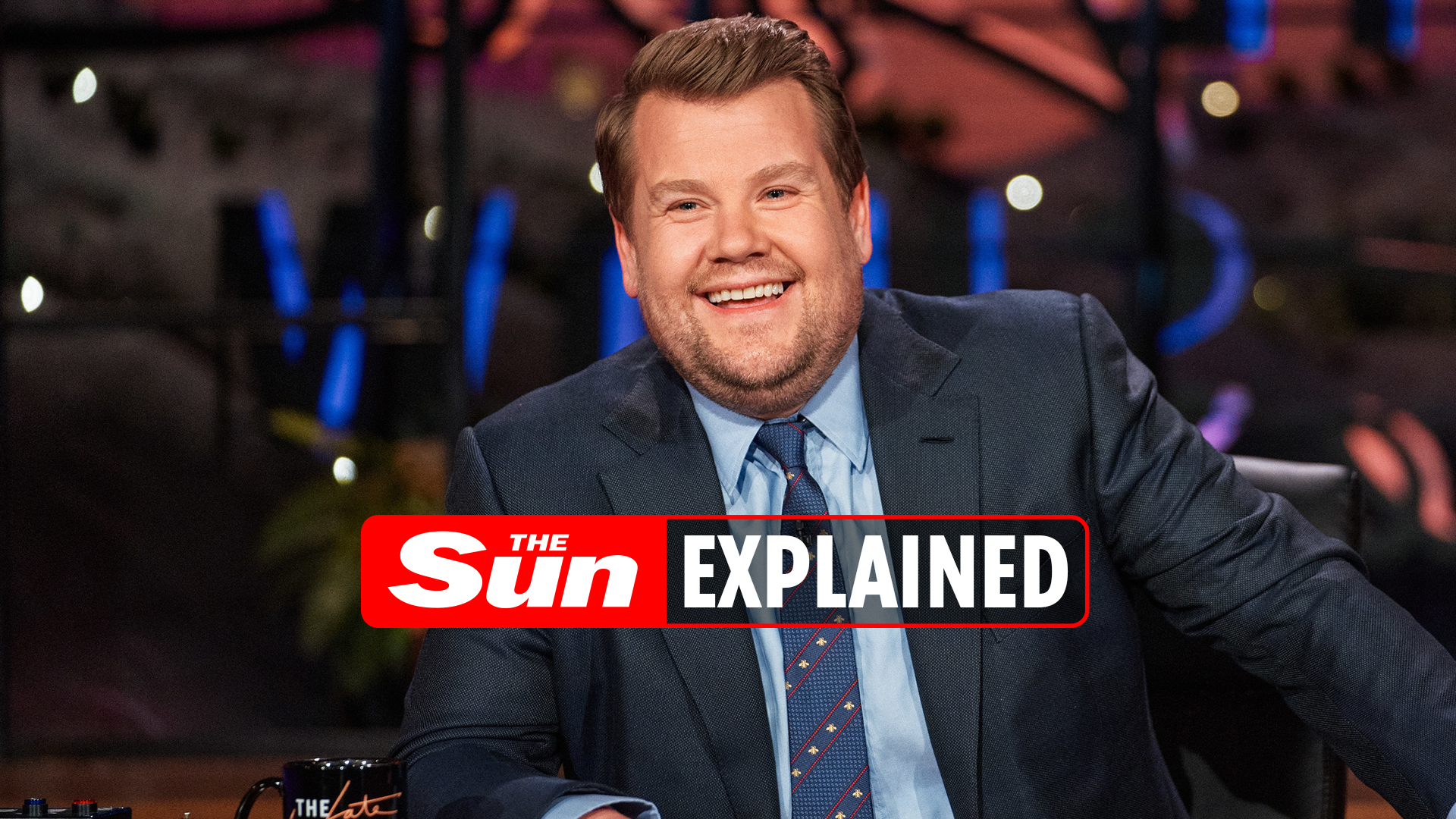 TELEVISION personality, James Corden, is familiar to audiences for his many late-night hosting gigs.

The Late Late Show with James Corden comedian shocked the entertainment world by stepping down from his eponymous TV show.

Why did James Corden quit The Late Late Show?

On April 28, 2022, sources close to James Corden exclusively told The Sun that the star host was leaving his titular program.

James’ friend revealed the reason behind his leave and said: “This has been one of the hardest decisions of James’s life but the time is right after seven years.”

The source shared more on the matter and cited that it was a joint decision from James and his wife, Jules.

“James and Jules have had barely any time to see their families in the UK over the past few years due to his work schedule.”

“Their plan is to try to spend more time in the UK once he finishes The Late Late Show next year.”

The source added: “They will go backwards and forwards for a while.”

“Long-term, they both want to see more of their parents and are considering a permanent move back in a couple of years.”

“They sold their house in London so would have to look for a new base in the capital.”

most read on james corden

Another US TV source close to the situation offered additional comments to The Sun.

The TV source disclosed: “Everyone at CBS is utterly devastated. Execs did their utmost to keep him on.  James turned down a multi-million pound, multi-year deal.”

“Instead, he’s agreed to a hugely-lucrative, 12-month package.”

“He will go out with a bang and is determined to make the show the best ever in the coming months.”