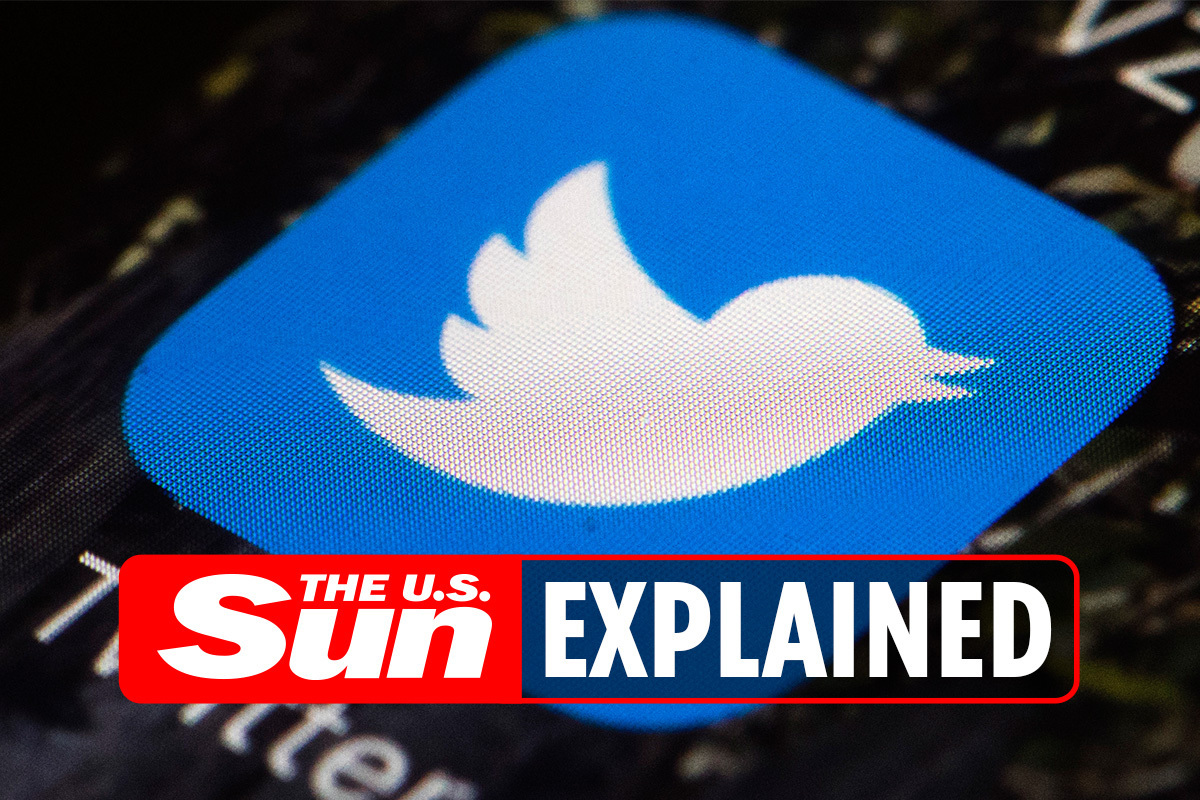 TWITTER is one of the most recognizable social media platforms worldwide with over hundreds of millions of users.

Due to it’s sustained popularity, Twitter users are curious to know who actually owns the online social networking application.

Twitter is a public company and is traded on the NYSE stock exchange, which means it’s owned by multiple people.

About 80 percent of the shares are owned by institutions including private companies and investment funds.

CEO and Twitter founder Jack Dorsey had the largest share of individual shares at 2.25 percent, according to finance tracker MarketScreener. Dorsey is also the CEO of Square, a digital payment system. 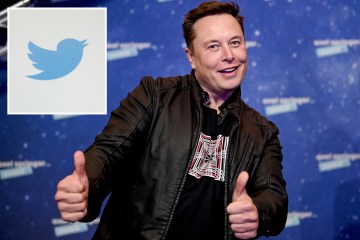 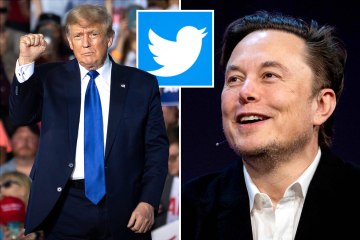 Previously, Paul Singer, the founder and billionaire investor of Elliott Management, suggested Dorsey should step down from his role as CEO.

Per CNBC, Jack Dorsey stepped down from his position as CEO sometime in November 2021.

The company’s market capitalization is $53.47billion and brings in a healthy $3.72billion in revenue yearly., according to macrotrends.

On April 25, 2022, it was announced that the platform was sold to Tesla mogul Elon Musk.

In a press release, the executive board of the famed social media app stated: “The purchase price represents a 38% premium to Twitter’s closing stock price on April 1, 2022, which was the last trading day before Mr. Musk disclosed his approximately 9% stake in Twitter.”

Elon also disclosed the details of his Twitter purchase: “Free speech is the bedrock of a functioning democracy, and Twitter is the digital town square where matters vital to the future of humanity are debated.”

“I also want to make Twitter better than ever by enhancing the product with new features, making the algorithms open source to increase trust, defeating the spam bots, and authenticating all humans.”

The SpaceX businessman added: “Twitter has tremendous potential – I look forward to working with the company and the community of users to unlock it.”

Twitter was founded by Dorsey, Noah Glass, Biz Stone, and Evan Williams in March 2006 and launched as a service in July of that year.

It was founded from the ashes of another startup, Odeo.

Williams and Glass – flush with cash from a successful investment in Google – teamed up to work on a platform to provide new radio and podcasts.

Dorsey, on the other hand, had to barter his way into the business, known as Odeo at the time.

He recognized Williams in a California coffee shop while working for a ticketing company and decided to send him his CV.

He had been CEO from Twitter’s inception until 2008, but took a break sometime later.

Dorsey returned to the helm until he relieved himself of the position in November 2021.

Before it was Twitter, the company was a podcasting platform called Odeo, set up by Williams, Glass and Stone.

William’s creation garnered little attention and was eventually drowned out by Apple, which announced their new podcast service, iTunes, in 2005.

Desperate to save the company, Williams asked employers what type of business they would create if they had the funds.

Dorsey stepped up to the plate and laid out the foundations of what is today known as Twitter, using much of his experience in the live blogging world to establish a platform where users could instantaneously share their experiences in short posts on an online forum.

Oden founder Glass loved the idea so much he even spent a day combing through the dictionary to find a name for the new program. He eventually settled on Twitter.

Who is Jack Dorsey?

Dorsey was born November 19, 1976, in St. Louis, Missouri. He studied at the University of Missouri-Rolla for two years before transferring to New York University (NYU) in 1997 and dropping out one semester before graduating.

He reportedly developed his social media network idea while studying at NYU.

He later moved to California where he met Williams in a café and began working on his latest podcasting project, which later turned into Twitter.

According to Business Insider, Jack made a salary of $1.40 in 2019 and refused payment at all the year before.