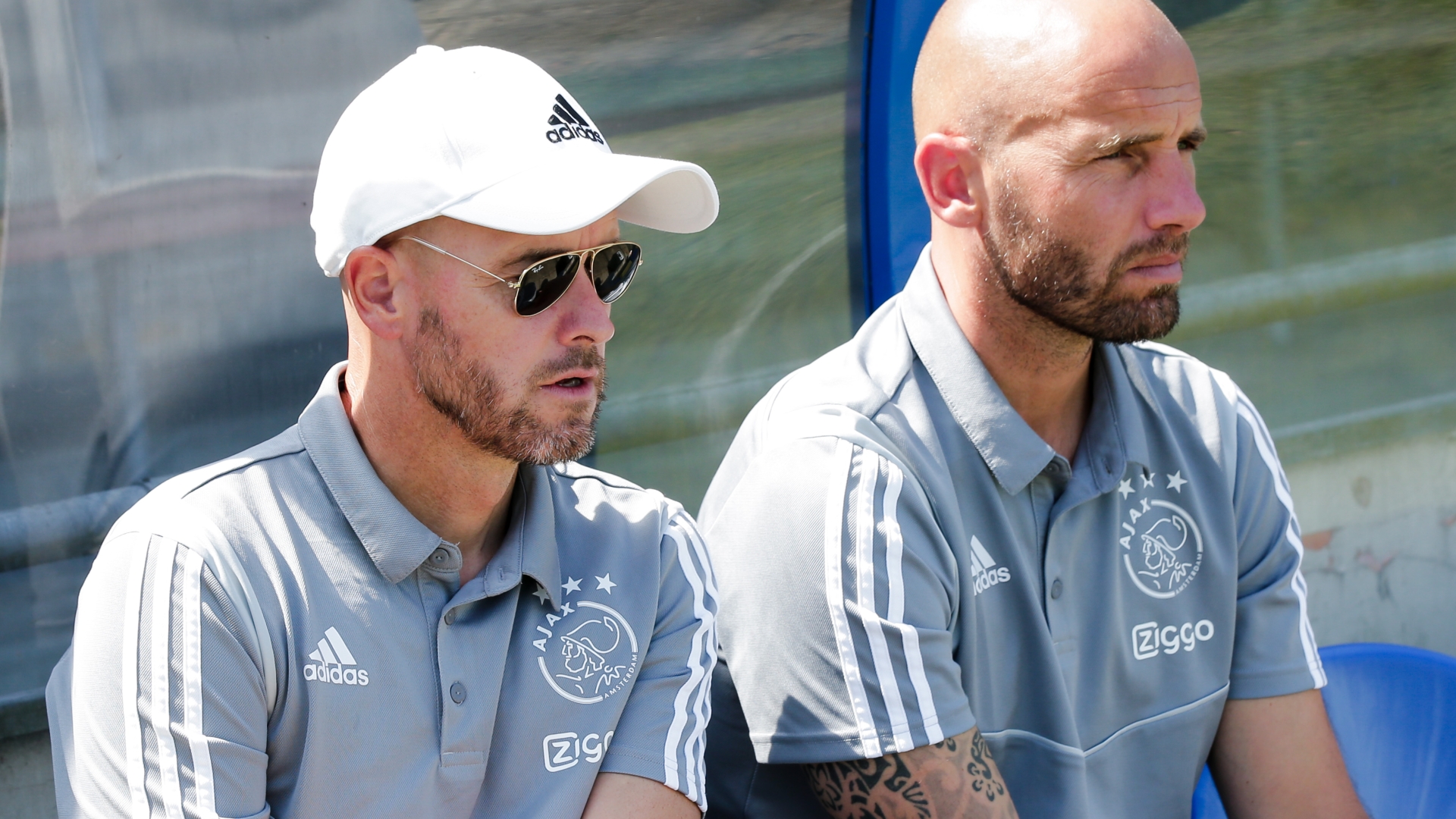 And with that, the Dutchman is bringing in a new team of assistants with him with his aim to bring back the glory days to Old Trafford.

However there is still no announcement over Ten Hag’s backroom staff.

Ten Hag, 52, will be leaving his post as Ajax boss to join up at United and says while it has been a “difficult” decision, he is excited about the prospect of managing at Old Trafford next season.

“It is a great honour to be appointed manager of Manchester United and I am hugely excited by the challenge ahead.

“I know the history of this great club and the passion of the fans, and I am absolutely determined to develop a team capable of delivering the success they deserve. 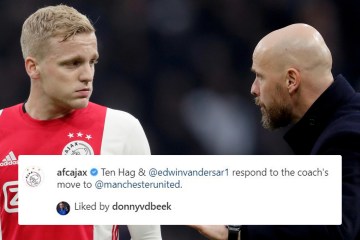 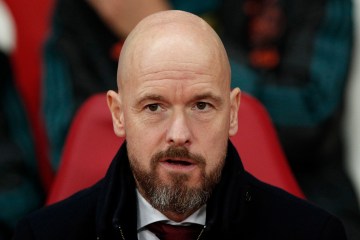 “It will be difficult to leave Ajax after these incredible years, and I can assure our fans of my complete commitment and focus on bringing this season to a successful conclusion before I move to Manchester United.”

The Dutchman is currently Ten Hag’s assistant at Ajax, and will be potentially renewing the same role for United.

Van der Gaag has been Ten Hag’s assistant since the summer of 2021, after moving up from the Ajax reserves.

As a former player, central defender Van der Gaag will be familiar on these shores for his spell at Motherwell between 1995-97.

Van der Gaa started his playing career at PSV in 1989 before retiring at Saudi Arabian side Al-Nassr in 2007.

He was never capped as a full international for the Netherlands, but did play for them at Under-21 level.