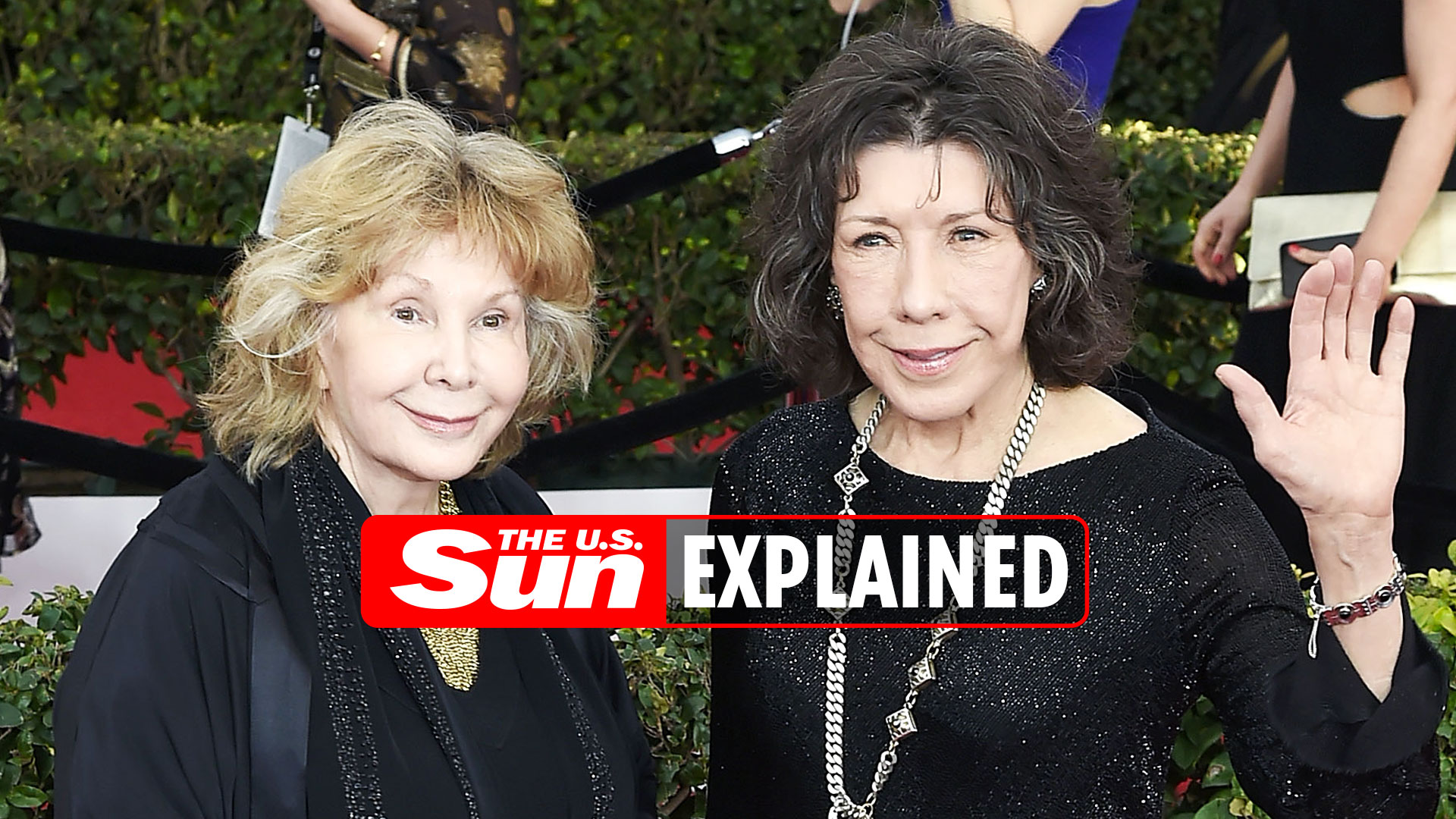 LILY Tomlin spent almost half a century with the love of her life before they officially tied the knot in 2013.

Interestingly, Lily and her wife both work in the movie and entertainment industry.

Who is Lily Tomlin’s wife?

Jane Wagner is the wife of Lily Tomlin.

They were dating for several years before they officially tied the knot in 2013.

Jane Wagner was born on February 26, 1935, in Morristown, Tennessee.

Jane is a writer, producer, and director, and she has authored many books such as The Incredible Shrinking Woman, and The Search for Signs of Intelligent Life in the Universe.

“She had on hot pants, stretchy boots that went up to her knee, and a little backpack. I don’t know what it was, but I was in love.”

In that same interview, Jane also shared her opinion on how she felt about Lily when they first met by saying: “When I got confidence, it was because of Lily, who believed in my work. We loved similar things, and it was just kind of remarkable that we were on the same page, aesthetically.

“Her appreciation of my work meant all the difference to me. I saw her motivation. I saw her drive, and her strength taught me something.”

What is Jane Wagner’s net worth?

As of April 25, 2022, Jane Wagner has an estimated net worth of about $10 million, according to Celebrity Net Worth.

Her main source of wealth is said to be from her career as a television producer and film director.

She has also amassed some wealth from the sale of her books.

What is Lily Tomlin’s net worth?

As of April 25, 2022, Lily Tomlin has an estimated net worth of about $20 million, according to Celebrity Net Worth.

Her main source of wealth is said to be from her career in comedy.

Additionally, she earned income from her career as an actress and an author.