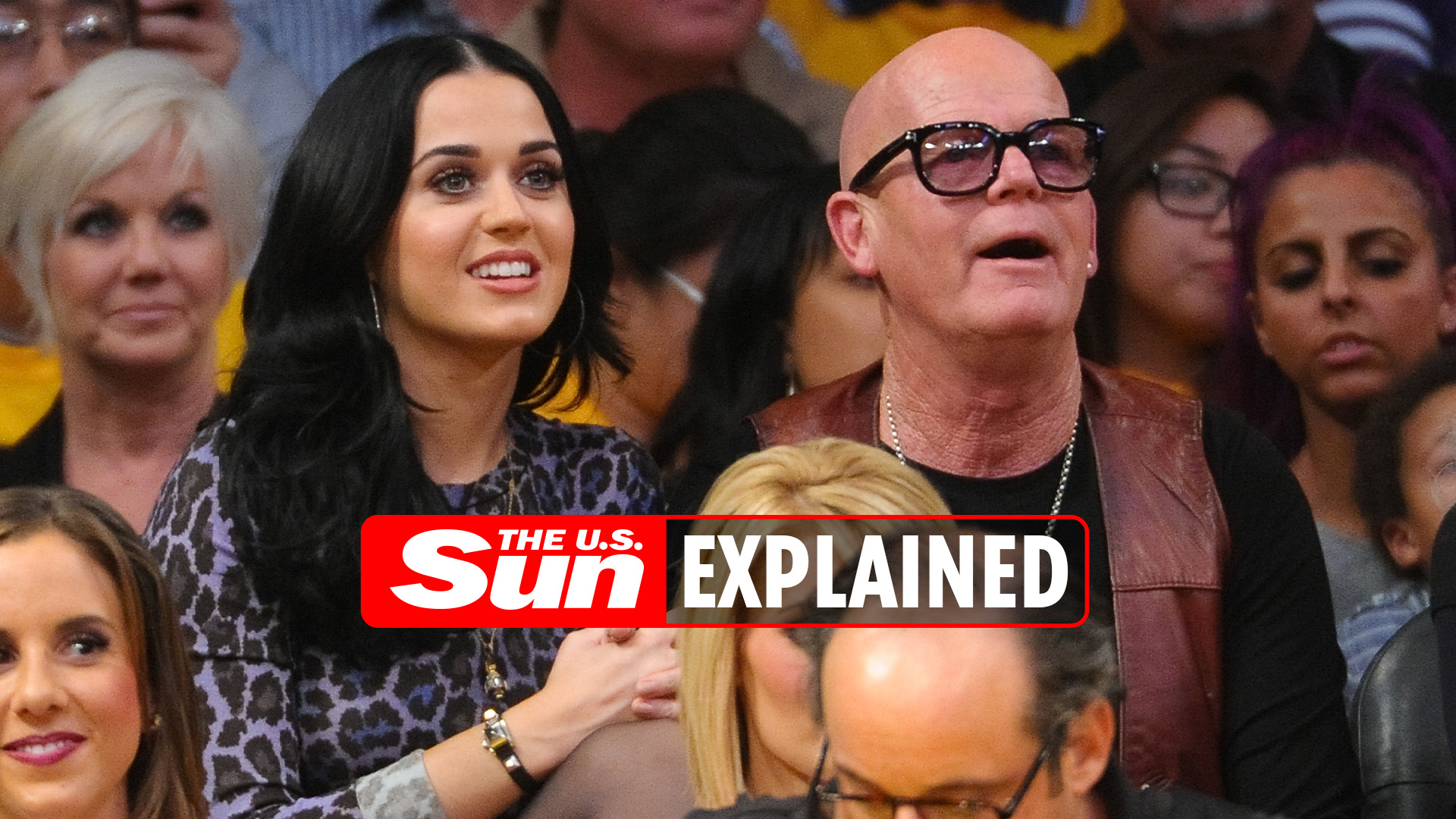 Aside from Katy’s high-profile pop music career and American Idol hosting gig, audiences are curious to know more about her relationship with her father, Keith Hudson.

However, he was not always a devout preacher – Perry told journalist Katie Couric in 2009 that her father was pals with sixties psychologist Timothy Leary, who advocated the use of psychedelic drugs.

She said: “He was part of the Strawberry Fields Forever,” 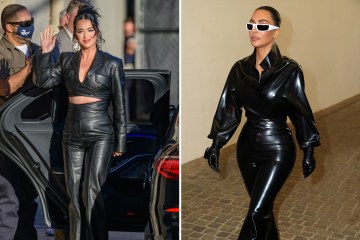 However, Keith claims to have been spoken to by God 49 years ago in an apple orchard, an experience which he says “transformed” his life.

From then on, Keith has been a devout Christian.

Katy has spoken about how her family used to picket rock concerts together, including a Marilyn Manson gig, where they handed out leaflets about “How to find God”.

Katy has said that her mother was also a rocker in the Sixties, and she used to date Jimi Hendrix.

What has Katy Perry said about her relationship with her dad?

In a recent post on her Instagram, Katy Perry gushed how “proud” she was of his new political T-shirt company online.

However, she claimed to have not “always seen eye to eye” with her church pastor father.

Katy has previously said she was not allowed to listen to rock music, eat certain foods or go out with her friends due to their “connotation with the devil”.

In 2016, The Sun reported that Keith had made a series of sermons condemning his daughter’s career.

In one sermon, Keith ranted: “They ask how can I preach if I produce a girl who sang about kissing another girl?

“I was at a concert of Katy’s where there were 20,000. I’m watching this generation and they were going at it. It almost looked like church.

“I stood there and wept and kept on weeping and weeping. They’re loving and worshipping the wrong thing.”

Why has Katy Perry been criticised following her dad’s online video?

The singer is being criticised for praising for her dad’s “non-partisan” clothing line.

The pop star gushed how “proud” she was of his Nothing But American T-shirts – which he says aim to end the “division that’s destroying the country” amid the tense current political climate.

In a video that Katy shared on Instagram, her father says: “Are you tired of the division that is destroying our country? Are you sick of losing your family and friends because they just don’t agree with your political views?

“Well, I am, and I know there’s a lot of people out there that have the same feeling in the same way,” he said at the start of the clip.

He continued: “No matter what you believe, at the end of the day we’re all Americans and I designed this T-shirt because I want people to know that, even though you may have a different religion or political view than I do, I still will be there for you.

“I’ll still consider you my friend, my neighbor and my fellow American.”

He wrote: “I’m sorry, I LOVE YOU but this is a HUGE NO for me! It’s not a political issue. It’s ‘straight’ up a human rights issue.

“The Trump Administration’s decision to reverse the Obama-era rule that encompasses gender identity in the sex definition of the Affordable Care Act is an act of discrimination and purposeful inequality.

“This is about human respect, and right now we need to take a good look at ourselves and ask who we are becoming if we are justifying or advocating against the barest rights imaginable…It’s NOT right to just cover it up with a T-Shirt.”

One user tweeted: “You have [been] my literal backbone for 10 years, and this has to be the most tone deaf and white washed thing I’ve ever seen”.

Katy has previously revealed that her parents voted for Trump in the 2016 presidential elections.