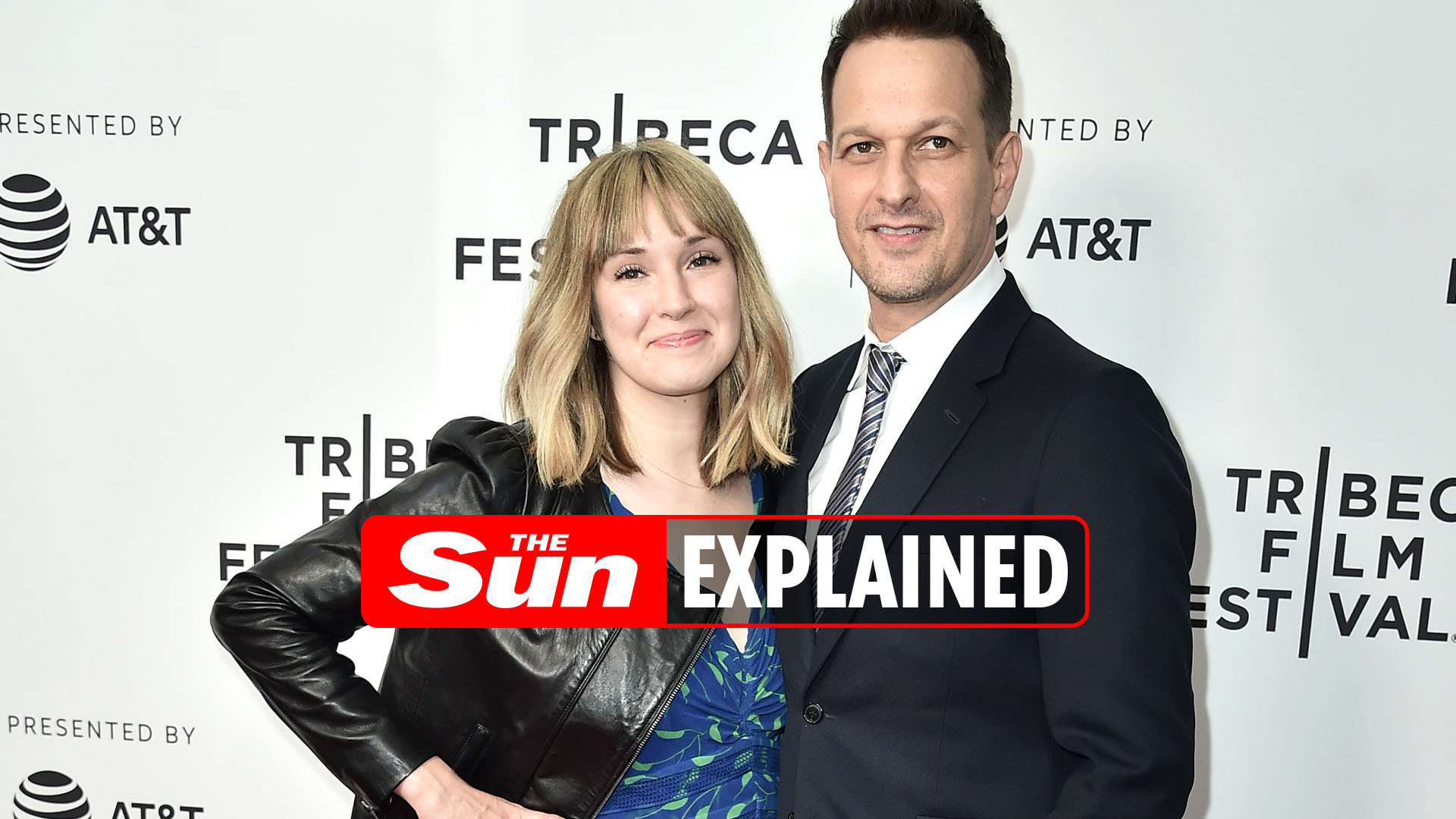 Charles and Flack got hitched in a small, private ceremony in a Manhattan residence in September 2013.

Who is Sophie Flack?

Flack was a dancer with the New York City Ballet and earned her BA at Columbia University before writing.

What does Flack write about?

Flack’s acclaimed book Bunheads discusses the New York City ballet and how it is to be a professional dancer.

Flack has the insights of a former competitive dancer.

Her ballet knowledge and experience are displayed in Bunheads through technical dance terms and descriptive language that appears to portray ballet dancers.

She has also written for a number of publications including the Boston Globe and The Wall Street Journal.

Who is her husband Josh Charles?

Josh Charles is an actor best known for his role in the hit drama series The Good Wife.

He is currently a cast member of We Own This City a newly released HBO crime drama that premiered on April 25th, 2022.

We Own This City sheds light on Baltimore’s failed Gun Trace Task Force and the corruption surrounding it.

You can watch new episodes of HBO’s We Own This City on Mondays at 9pm EST on HBO and HBO Max.