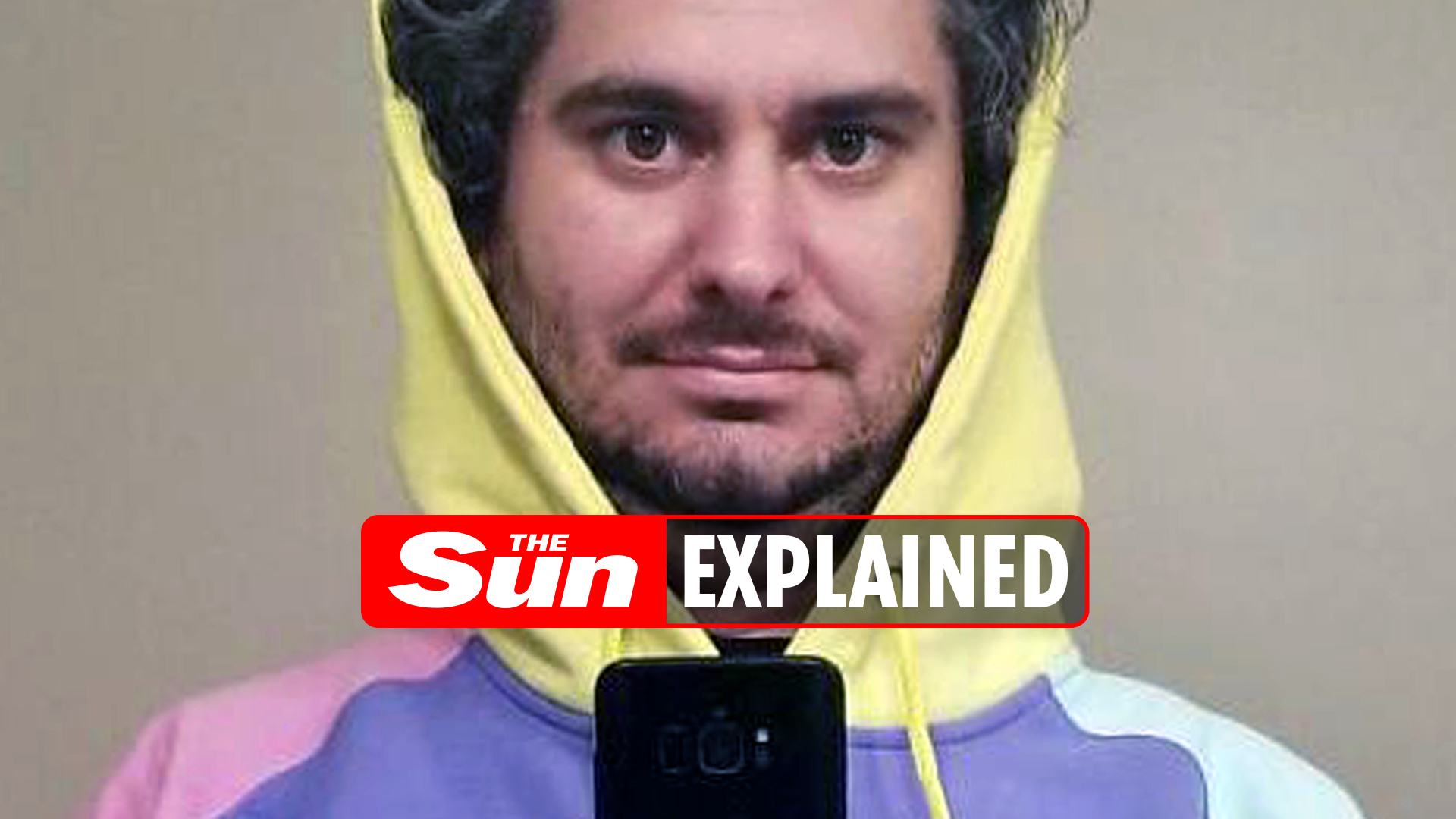 Ethan and his wife, Hila Klein, are the influencers behind h3h3Productions – which they launched more than a decade ago.

Who is Ethan Klein?

Their list of podcasts includes H3 After Dark, H3TV, Leftovers, Off the Rails, Frenemies, and the H3 Podcast. 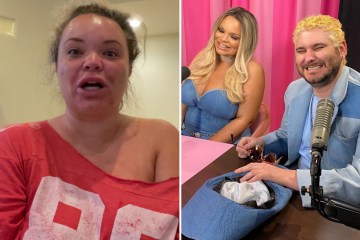 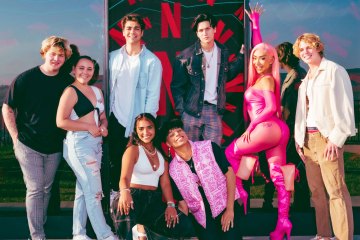 Ethan and Hila’s online productions have been nominated multiple times for the Streamy Awards.

According to Celebrity Net Worth, Ethan accumulated an estimated fortune of $20million.

Is Ethan married and does he have kids?

During his 2007 Birthright trip to Israel, Ethan met Hila Hacmon.

Hila was serving in the Israel Defensive Forces at the time.

She is also the creator and designer of Teddy Fresh, a Los Angeles -based clothing brand.

After years of dating, Hila and Ethan tied the knot in October 2012.

In June 2019, they welcomed their first child, a son named Theodore.

Hila gave birth to her and Ethan’s second child, a son named Bruce, in February 2022.