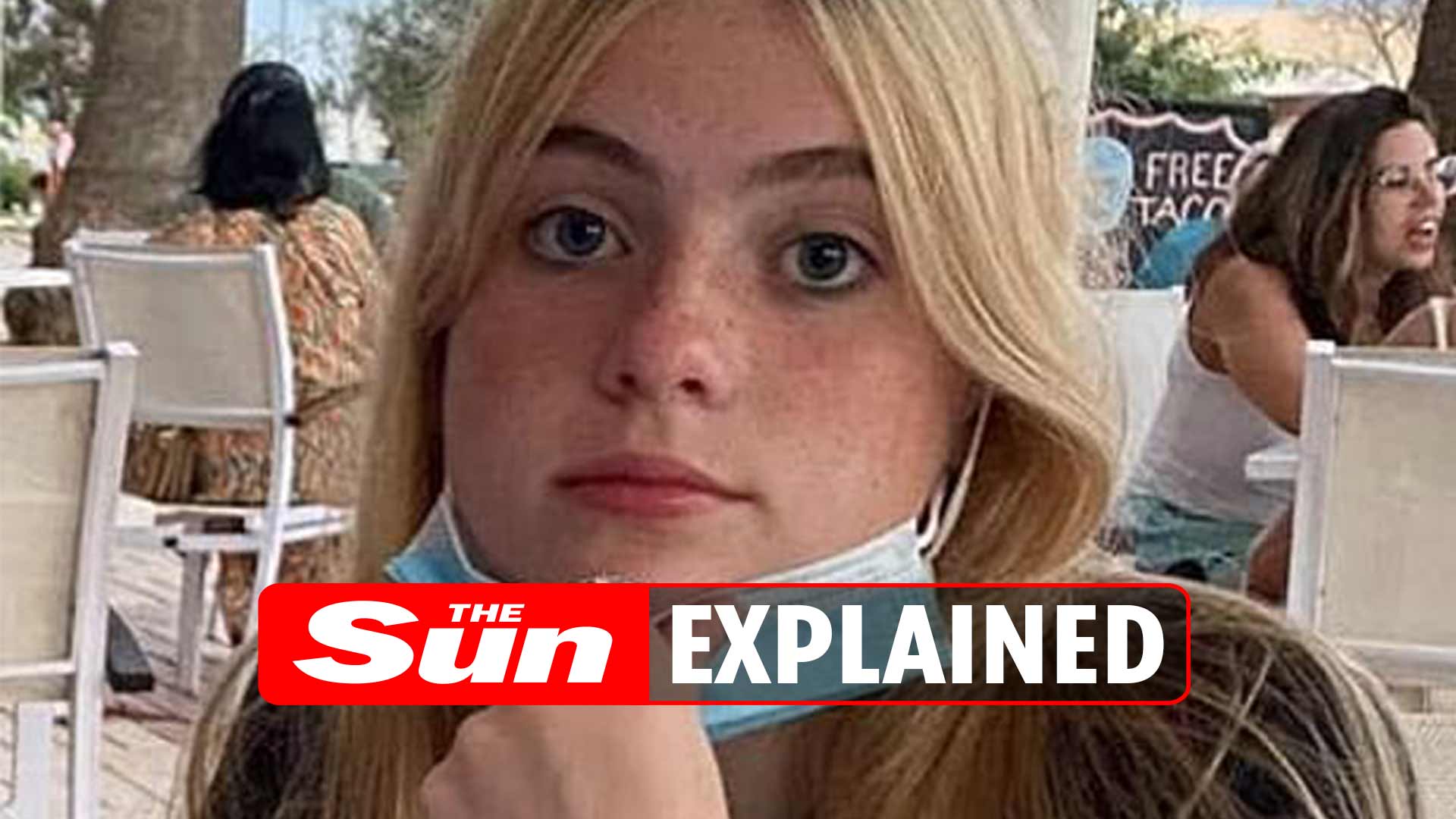 CLEMENTINE REARDON is a teenager from West London who disappeared on April 21, 2022.

It was then announced that she had been found “safe and well” days later. But who is she and what happened?

Who is Clementine Reardon?

The teenager had last been seen at her home earlier that day.

What happened to Clementine Reardon?

Her family said her disappearance was “very much out of character” and urged her to contact them to let assure them she was safe.

She was thought to have been last seen wearing a white t-shirt a blue Nike tracksuit bottoms.

An appeal was launched by the Police to find the girl after they’d made a number of enquiries.

Her father took to Facebook to urge anyone with information to come forward, writing: “We are very worried about her and need her home.”

On 25 April 2022, the Met Police announced that Reardon had been found “safe and well”.

After the Police appeal was launched, it was shared by pop singer Sophie Ellis-Bextor.

Ellis-Bextor is a family friend to the teenager and joined the push to locate the missing girl.

She wrote on Twitter: “This is a friend’s daughter so please let the police know if you see Clementine. Likely to be around the Twickenham area.”

Georgia Tennant, actress wife of Dr Who star David is also a family friend and made her own appeal for information.

She said: “Ok team I need your help. My dear friend’s daughter is missing.

“Her name is Clementine, born 2007 and is missing from her home in Twickenham.”