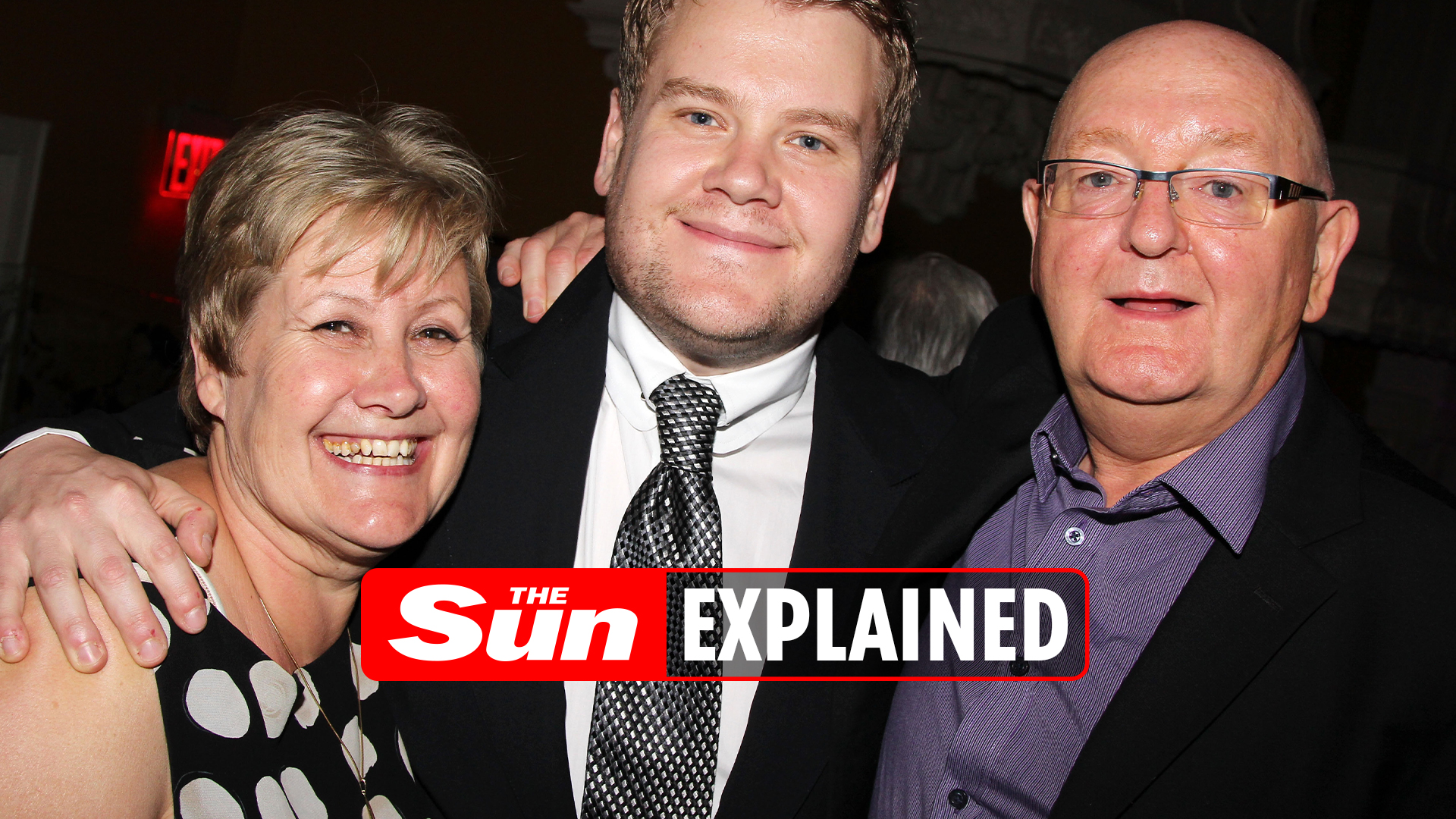 JAMES Corden is an English actor and TV host known for his show The Late Late Show.

The 43-year-old TV host was born in Hillingdon, United Kingdom to parents Margaret and Malcolm Corden.

Who are James Corden’s parents?

Both of James’ parents have been in the entertainment business like their son.

Malcolm Corden, 71, has his own IMDb profile which lists various projects that he has worked on.

Malcolm was born in Cheadle, Staffordshire, England in 1951.

Margaret, 70, is also familiar with working in the entertainment industry.

James’ mother was born in England as well in 1952.

How many siblings does James Corden have?

Margaret and Malcolm have had three children during their marriage.

On April 28, 2022, Deadline reported that James was leaving his famous late-night show The Late Late Show.

The TV personality and host told the outlet the news of his decision to leave the show come 2023.

“It’s been it’s a really hard decision to leave because I’m so immensely proud of the show.

“I’m thrilled to be extending [for a year],” Corden told Deadline.

“I always thought I’d do it for five years and then leave and then I stayed on. I’ve really been thinking about it for a long time, thinking whether there might be one more adventure.”

“James and Jules have had barely any time to see their families in the UK over the past few years due to his work schedule.”

“Their plan is to try to spend more time in the UK once he finishes The Late Late Show next year.”

The source added: “They will go backwards and forwards for a while.”

“Long-term, they both want to see more of their parents and are considering a permanent move back in a couple of years.”

“They sold their house in London so would have to look for a new base in the capital.”