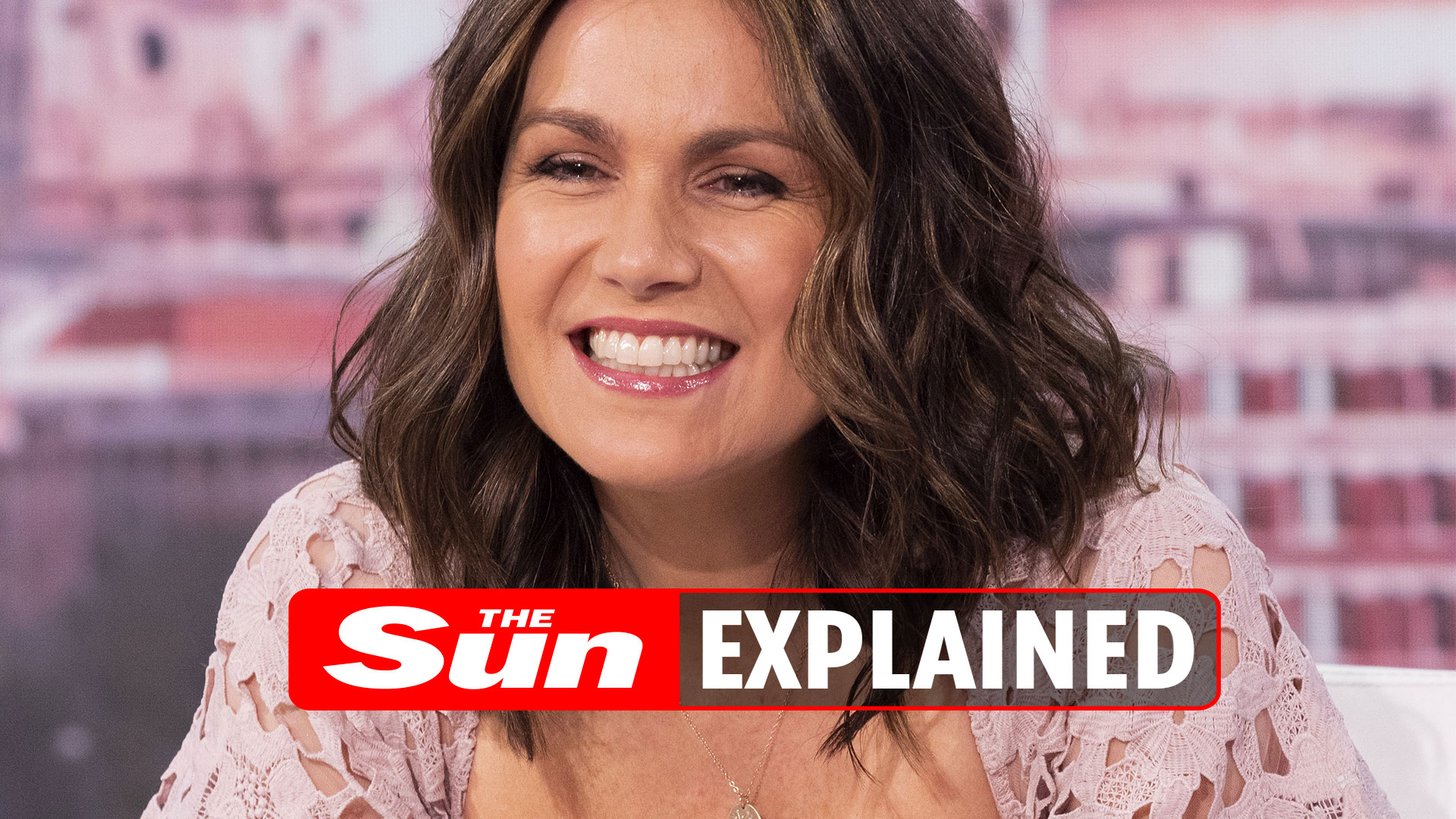 Good Morning Britain fans will notice Susanna Reid, 51, is not in the studio presenting today (April 24, 2022) but is in Poland instead.

Where is Susanna Reid this morning?

Susanna will still be involved in GMB today, although she is not at her usual desk.

The host announced on her Twitter account yesterday (Sunday, April 24, 2022) that she would be presenting from the Ukrainian-Poland border.

Co-host Richard Madeley will man the studio on his own to allow Susanna to interview a young Ukrainian refugee named Amelia Anisovych.

Yesterday, Susanna tweeted: “TOMORROW: I am @gmb in Poland with a special interview with Amelia & her mum Lilia.

“The 7-year-old who sang Let it Go in the Kyiv bomb shelter has became a symbol of her nation.

“And I’ll be reporting from the Polish-Ukrainian border live from 6am Monday #GMB.”

Young Amelia’s version of Let it Go attracted the attention of celebrities around the world, including Idina Menzel who played Elsa in Frozen.

When will Susanna be back on GMB?

Fear not, Susanna will be back fronting Good Morning Britain very soon.

Once she has safely returned from her trip to Poland, Susanna will return to breakfast screens.

The programme airs every Monday to Friday from 6am until 9am on ITV.

Piers Morgan presented the show from 2015 until March 2021 until his departure, after which Richard Madeley joined the team.