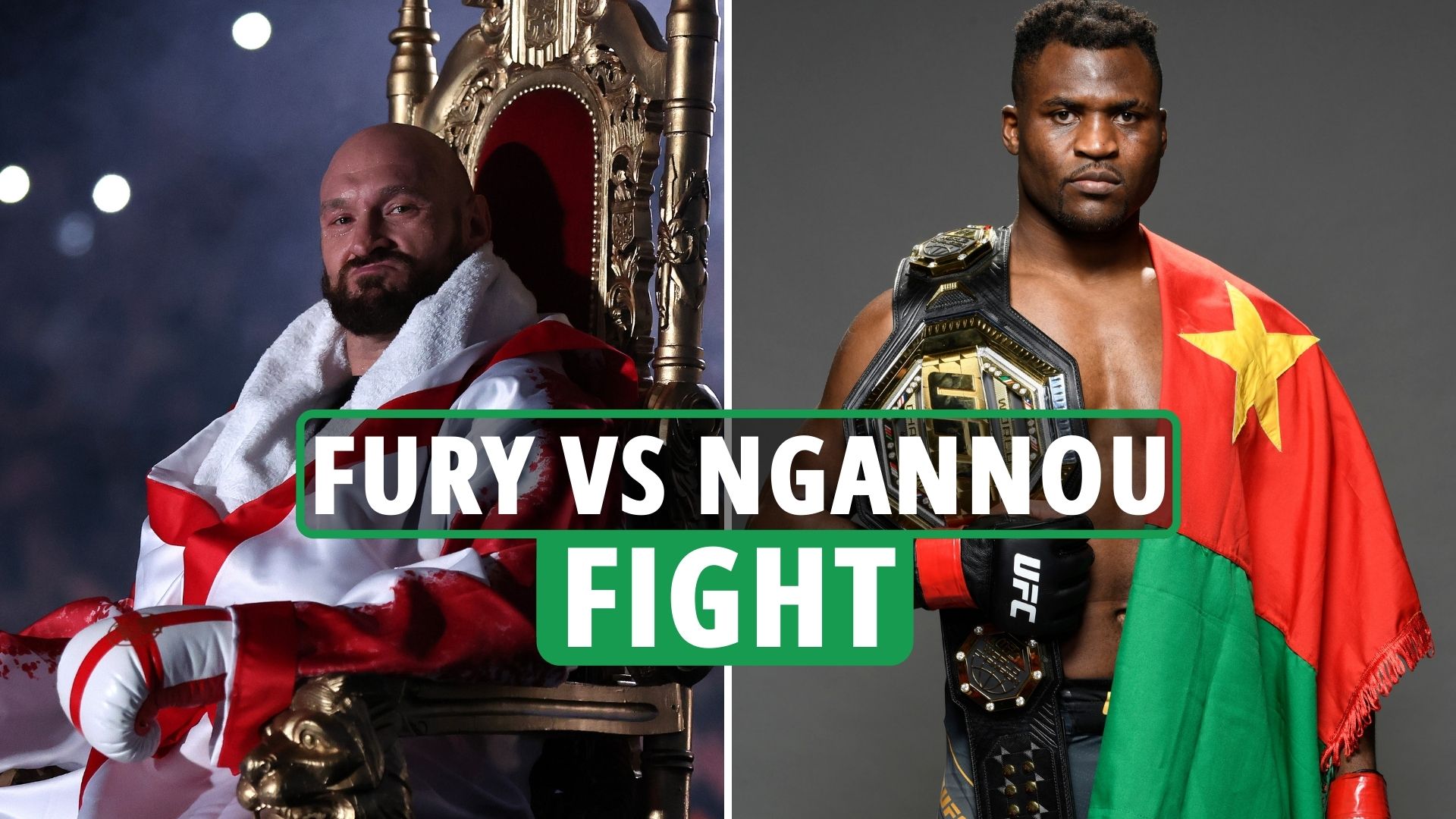 TYSON FURY has said he has retired from boxing…but not from fighting.

And following The Gypsy King’s brutal victory over Dillian Whyte he was joined in the ring by UFC heavyweight champion Francis Ngannou, who said that a blockbuster crossover fight between the two has been AGREED.

UFC’s first African-born heavyweight champion was a guest at Wembley for Fury’s successful defence of his WBC strap against Whyte.

The fight will be the biggest crossover clash since Floyd Mayweather vs Conor McGregor in the boxing ring in 2017.

But what do we know about the explosive fight so far? 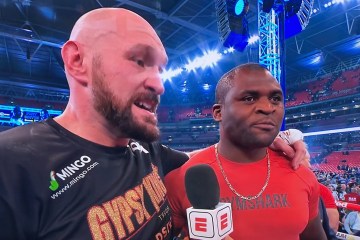 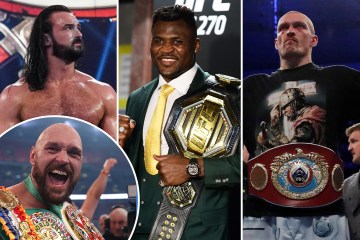 When could Fury vs Ngannou take place?

This is where the picture gets clearer.

Ngannou, 35, is currently under contract with the UFC – but his deal expires later this year in December.

The Predator signed a five year deal with the organisation in 2017.

And Ngannou is set to miss the remainder of the year after going under the knife last month to have an ACL reconstruction and an MCL repair.

But the mixed martial artist is confident a fight with Fury will materialise next year, telling BT Sport: “Definitely sometime next year. 2023.

“That fight will happen!

“Because by the end of the year, to know exactly [where I stand], we’re going to sort it and get settled and ready to go.”

What could the fight rules be?

Ngannou has teased it will be a “hybrid fight with different rules” and Fury has even said it could take place “in a cage”.

The UFC superstar hinted: “It’s going to be a hybrid fight with different type of rules, you know, MMA gloves in the ring. Kind of like a mix-up. Make something a little different.”

Fury, 33, added in his post-fight press conference after beating Whyte: “Big Francis Ngannou was here today. He’s on my hit list in an exhibition fight, however he wants it. In a cage, in a boxing ring, boxing gloves, UFC gloves – we can make it happen.

And Fury’s American promoter Bob Arum has said he imagines the fight will be easy to put the finishing touches to.

He told boxing reporter Lance Pugmire: “I don’t know what this guy’s contract situation is with the UFC.

“Obviously, it’s a massive fight and it should be easy to make since both Tyson and [Ngannou] are with ESPN.”

Where could the fight take place?

Ngannou has said he wants to bring the spectacular fight to home soil.

He said: “Tyson Fury vs. Francis Ngannou in Africa will be the best one.