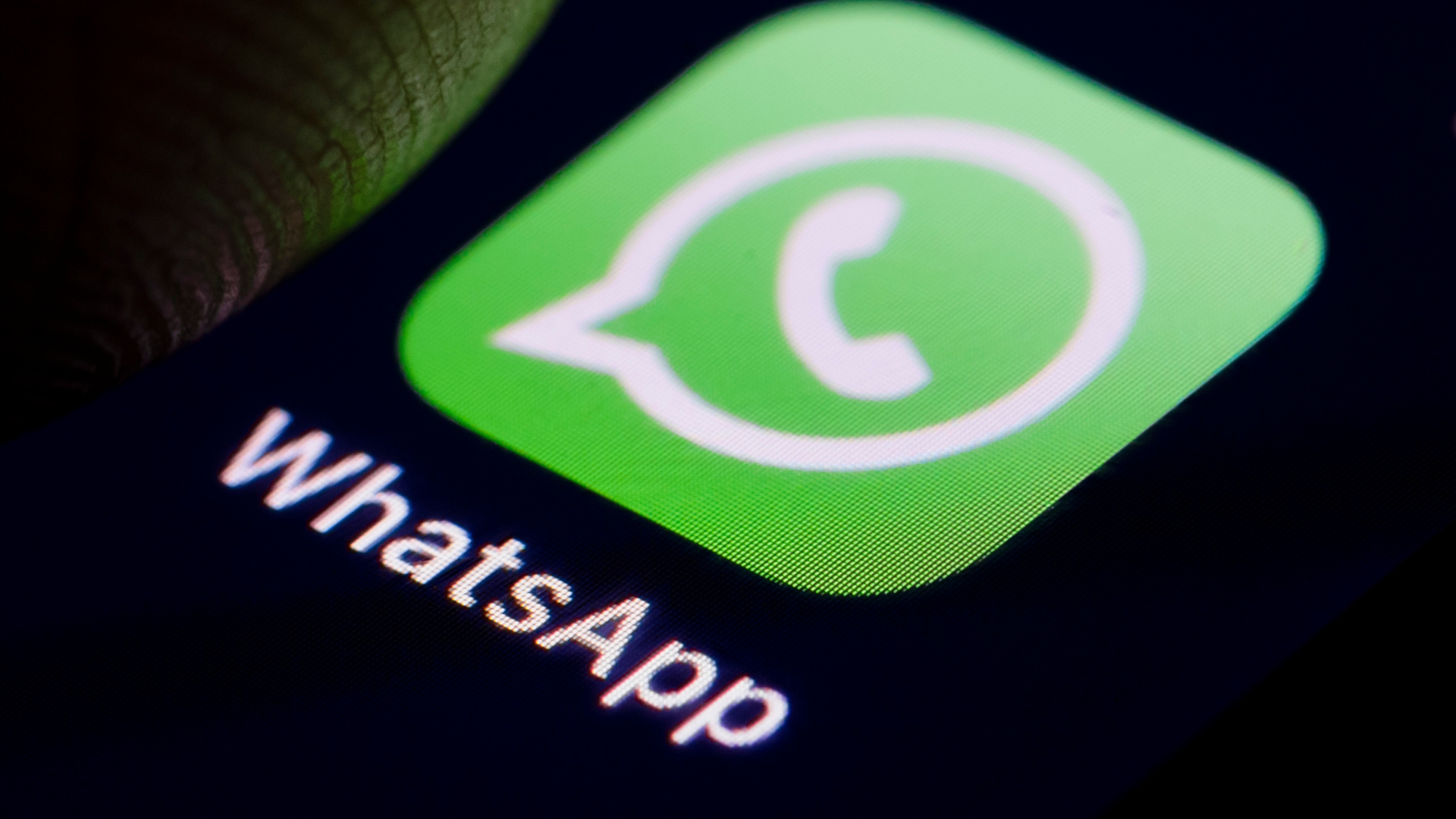 MESSAGING giant WhatsApp seems to be down due to a mystery outage.

Thousands of users complained that the app is not working on Thursday evening.

At around 9.38pm on Thursday, nearly 30,000 users had reported that WhatsApp was not functioning for them.

Some users reported the app was down and some said they had issues with their server connection and sending messages.

Users reported issues with the social networking app on Twitter and DownDetector.

It’s not immediately clear what caused the issue.

One Twitter user wrote: “Ohh I thought it was our internet connection. I was about to go mad!”

Another added: “Probably explains why my video calls were cutting off so often.”

And a third chimed in: “If you’ve come on to Twitter to see if WhatsApp is down…then yep…it is!”

Other reports suggested that multiple countries were experiencing the blackout too.

Sister social network Facebook also seems to be suffering from some issues, with over 200 users reporting it was not working.

Those who may be experiencing difficulties with WhatsApp can check other social media apps, such as rival Twitter, for reports.

If it appears the problem may not be widespread, try checking the internet connection on your device or exiting the app before logging back in.

WhatsApp first arrived on our screens in February 2009 and as of 2021 it has two billion monthly active users.