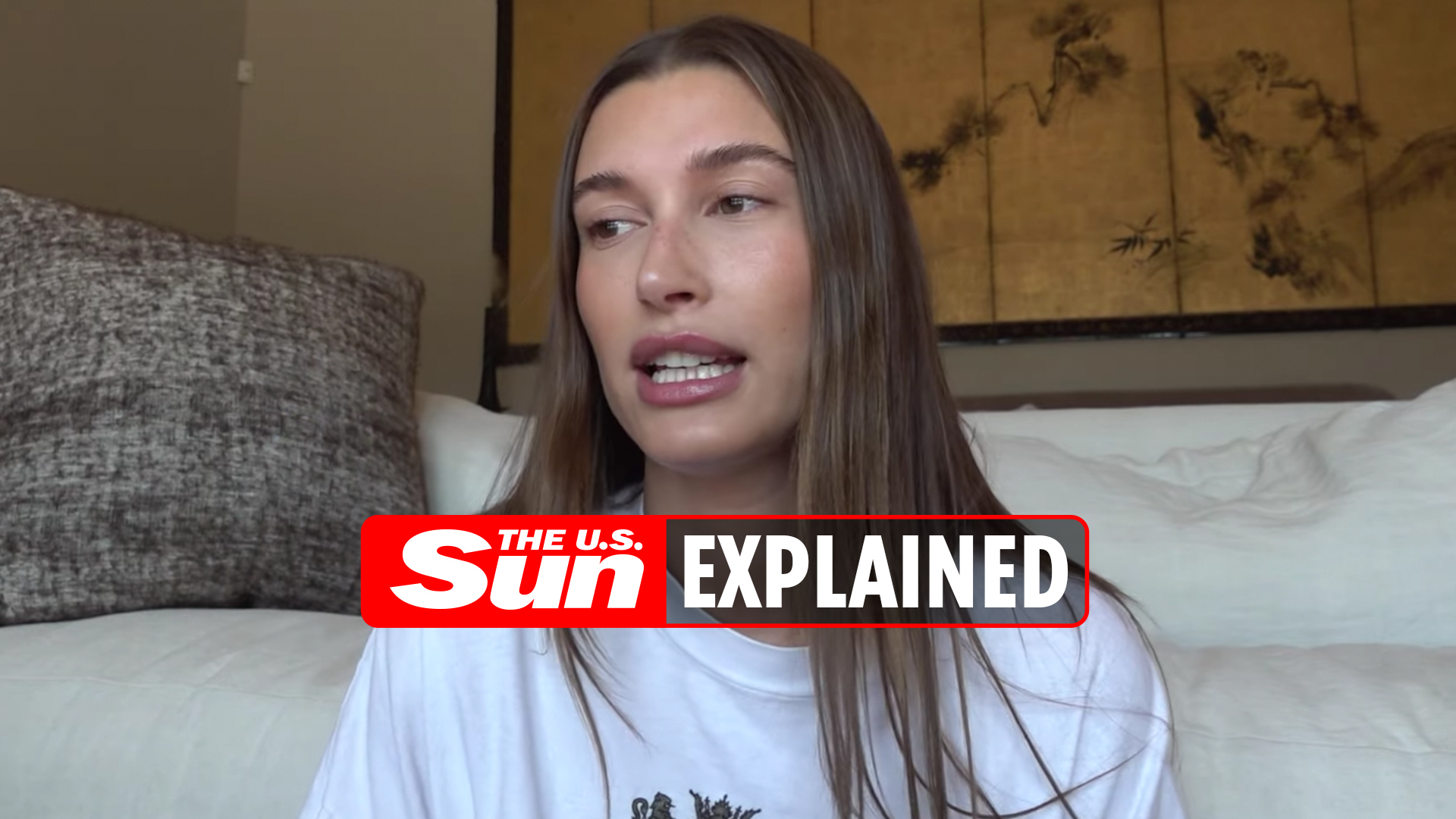 HAILEY Bieber suffered a surprise health scare that caused her to have an emergency operation.

In a video to her fans, Hailey went on to talk about what led up to her unforeseen surgery and the lasting effects the situation had on her overall wellness.

What did Hailey Bieber say about her health scare?

Days later, Hailey took to social media to share an update with her followers.

Through an Instagram post, Justin Bieber’s other half said: “On Thursday morning, I was sitting at breakfast with my husband when I started having stroke-like symptoms and was taken to the hospital.”

“They found I had suffered a very small blood clot to my brain, which caused a lack of oxygen, but my body had passed it on its own and I recovered completely within a few hours.” 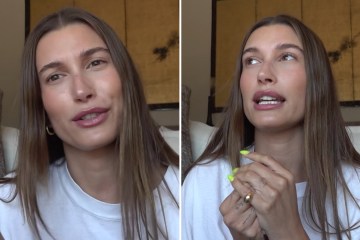 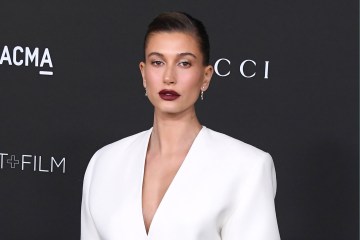 On April 27, the model revealed more information in a YouTube video.

Hailey disclosed: “It was definitely one of the most scariest moments of my life, I had so many things running through my head.”

“The number one thing being ‘I’m having a stroke. I’m really scared.'”

most read on hailey bieber

She added: “They did some scans and they were able to see that I suffered a small blood clot to my brain.”

“It’s basically like having a mini-stroke. The recommendation from my doctors at UCLA was to have a procedure done called a PFO closure.”

“I recently got the PFO closure done and it went very smoothly, I’m recovering very well and very fast.”

Following tests revealed that she had a grade-five PFO, which is the largest category of a hole in the heart.

Throughout the explanation, Hailey revealed the doctors’ diagnosis of the contributing factors to the blood clot in her brain.

Due to “a perfect storm” of birth control supplements, coming down with Coronavirus, and restless flights all attributed to her hospitalization.

Hailey comforted her fans by also sharing: “I feel really relieved… I will be able to just move on from this really scary situation and just live my life.”

The star model said of the effects on her mental health: “I would get really bad anxiety and my anxiety was making me feel funny.”

“It would make my fingers and hands feel tingly, and I just honestly had a really, really hard time.”

While Hailey admitted she found it difficult to open up about the ordeal, she said: “I felt like it was important for me to share this.”

“If there’s anybody out there who sees this and has maybe experienced similar things and maybe doesn’t know why, I would definitely encourage you to talk to a doctor.”

At the end of the video, she thanked all the doctors at the numerous centers who took care of her throughout the troubling episode.