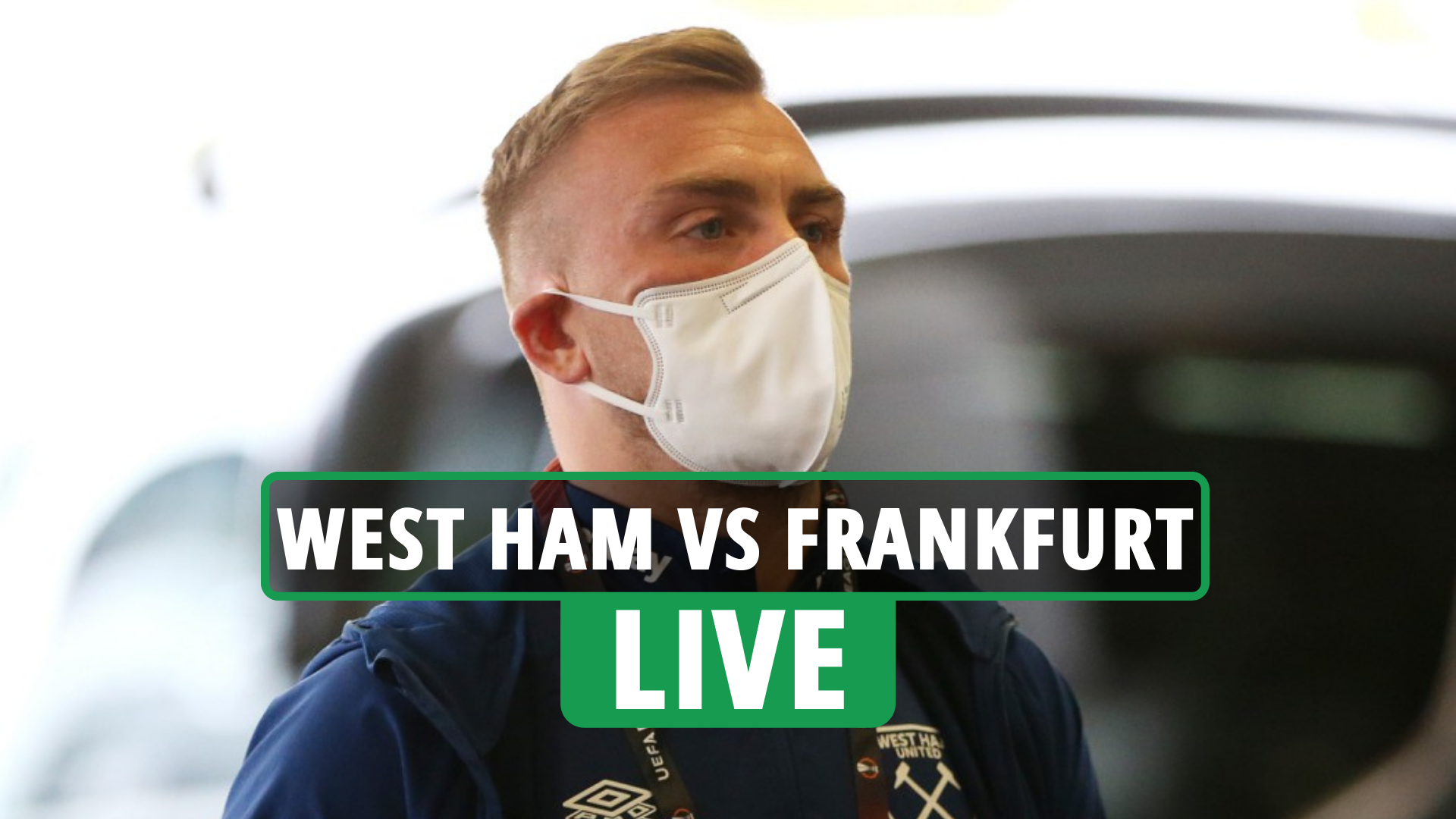 “It’s good to be nervous”

“I think that I’ve had a lot of games under my belt, but this one is right up there with so many others!

“This at the moment is the most important one. It’s the next one.”

“I want a good performance first of all, and a good result if I can get it, but it’s a two-legged tie once again.

“I was talking earlier about the quarter-final games where our game was 1-1 each against Lyon [after the first leg] and Frankfurt were at 1-1 each against Barcelona – the only game which was open was Rangers’ against Braga. It seemed to be the second legs it opened up.

“You never know in Europe. The games are tight and they have been so far, so you probably expect the same tomorrow night.”

“I think in the main our home form this year’s been pretty good. We’ve had some good result.

“It’s good to be nervous. It makes you realise the level of the game, but you want the players to play with confidence and do a lot of things naturally in the game.

“It’s a great game. We’re hugely excited by it. The thrill of qualifying last year was great. If you’d have said to us last year you’d be in the semi-finals with a chance of getting to the final, I’d have said ‘you’re joking.’

“I think we’re worthy of it. Beating Tottenham, Liverpool and Chelsea shows that on our home patch on our day, we can be a good match for any team.”