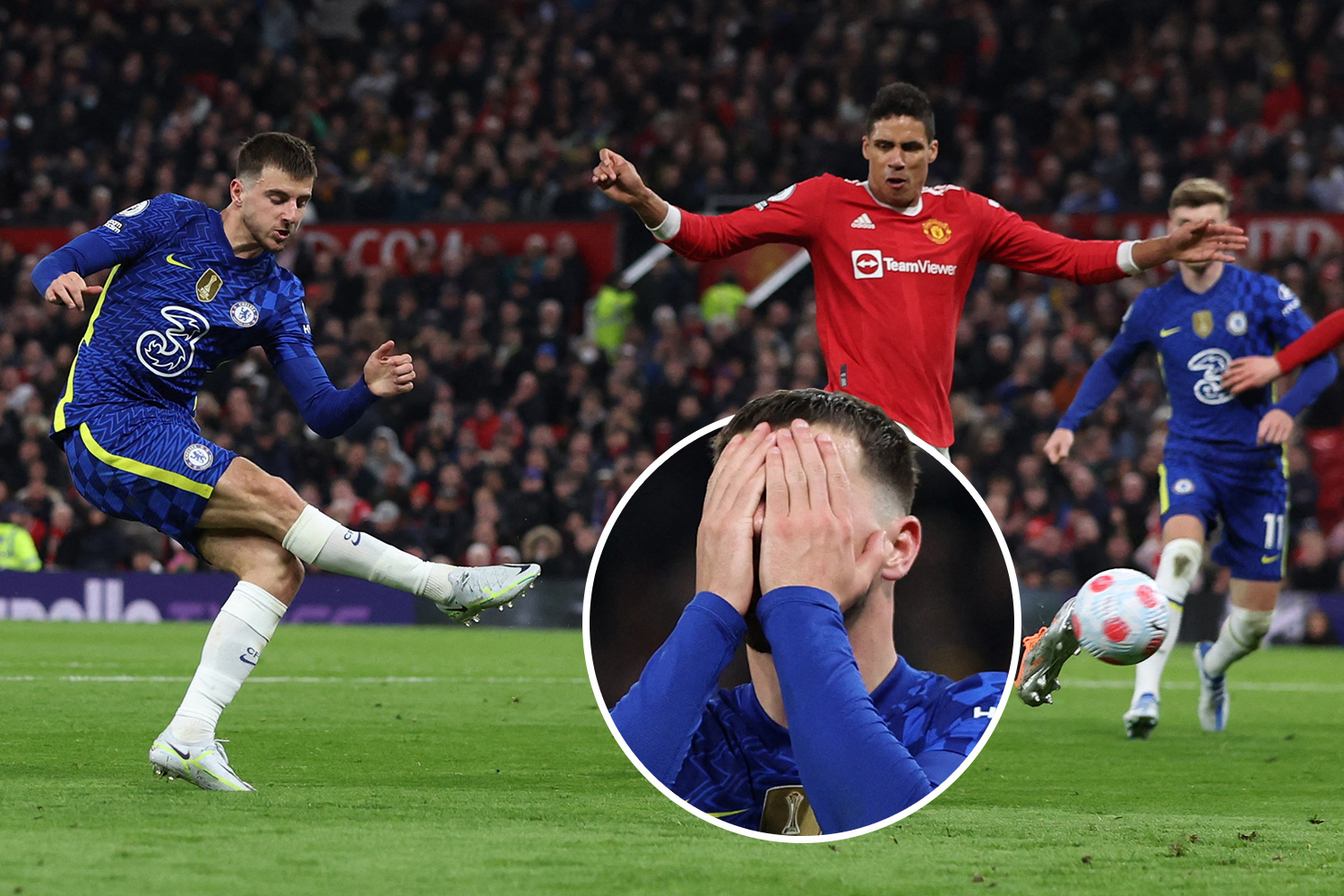 CHELSEA suffered yet more dejavu as they dominated Manchester United but paid the price for lacking a goalscorer.

Kai Havertz, signed for over £70million from Bayer Leverkusen in 2020, missed two golden chances in the first half at Old Trafford.

The German is not an out and out striker but has led the line well at times for the Blues this season.

But his squandered chances in Manchester prove Chelsea are still being haunted by a lack of clinical finishing.

Last year’s Champions League winners might have thought they had solved that problem after signing Romelu Lukaku in the summer.

But the club-record £97.5million signing is edging towards a second flop spell at Stamford Bridge. 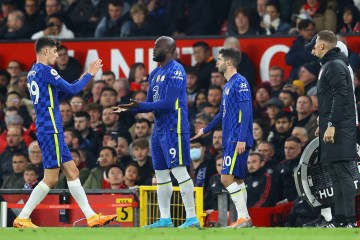 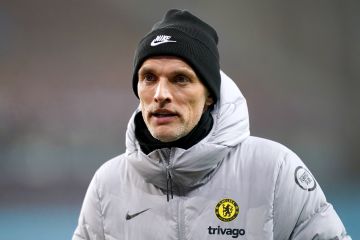 In truth, not since Didier Drogba first left Chelsea in 2012 have they had a reliable forward in front of goal.

Diego Costa was their closest thing to it until Antonio Conte’s questionable decision to drop the Spanish international in 2017.

Chelsea have seen history repeat itself in the seasons since as they would boss matches without the finishing touch.

Tonight’s showing at United was much of the same, with several chances being created without conversion.

Perhaps losing out on Erling Haaland last summer will go on to prove a damaging blow, especially if he signs for league rivals City.

Havertz and Timo Werner have formed a formidable partnership in recent matches.

But even so the pair between them have just 11 league goals.

If Chelsea had City or Liverpool’s clinical finishing, you have to imagine they would still be fighting for the league title.

Bar an FA Cup final against Liverpool in May and top three finish, at this point the Blues have little else to play for.

Meaning they could already be looking to re-group next season under a new owner.

Lukaku does deserve another season to prove his worth but Chelsea face suffering similar fate if he continues to misfire.

Meaning it could be more money spent going back into the market to look for a reliable No9.

Without one, it is hard to see Chelsea’s frustrations in the league changing any time soon, despite their consistent cup form.