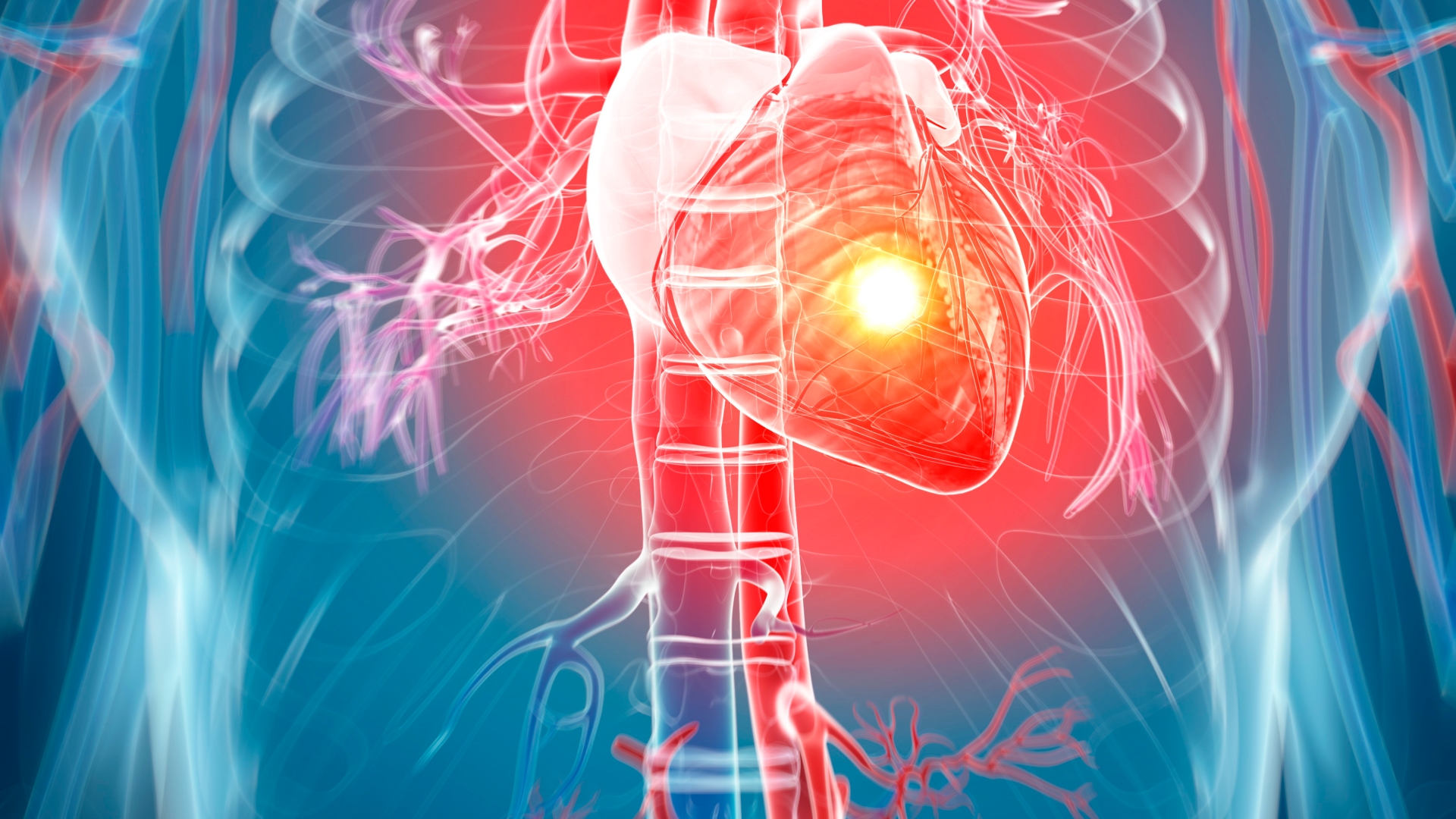 THE number of Brits living with a deadly heart condition has risen by nearly three-quarters in two decades, experts warn.

Medics claim an ageing population and the obesity epidemic fuelling the surge.

Researchers warn more people now have the killer heart problem than the four most common types of cancer – breast, prostate, lung and bowel.

It is responsible for up to a third of all strokes, and also raises the risk of heart failure. 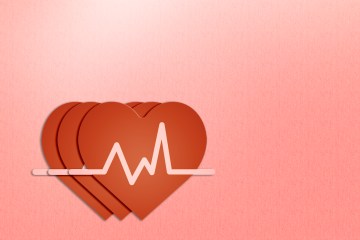 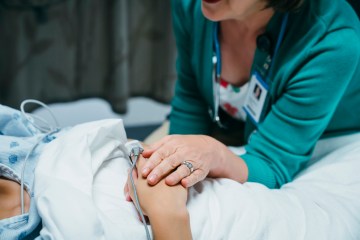 It can also cause blood clots, which some experts think may appear in the brain and trigger dementia.

The latest research was funded by the British Heart Foundation and published in The Lancet Regional Health – Europe.

Leeds University experts analysed GP and hospital data from 3.4 million people in England to calculate yearly AF cases between 1998 and 2017.

Researchers said the jump in cases is mainly due to an ageing and more unhealthy population.

Two in three adults in the UK are now overweight or obese.

Professor Sir Nilesh Samani, Medical Director at the British Heart Foundation, said: “The sheer rise in the number of people now living with AF is staggering, and yet on top of this, many more people will be unaware that they also have this hidden stroke risk in their heart.

“This research also highlights the health inequity that exists in AF, and other health conditions such as obesity and high blood pressure that contribute to its development.”

Symptoms of the condition include palpitations, weakness, fatigue, feeling light headed, dizziness, and shortness of breath.

But many are unaware of their illness.

Now lead researcher Professor Chris Gale is set to trial a new prediction tool on the NHS that identifies those most at risk of AF.

The Leeds Uni prof said: “Changes to healthcare are driven by data, and we’ve created the first blueprint of AF that lays bare the growing impact it is having on society.

“Our study paints a clear picture of the trends and gaps that need to be urgently addressed to achieve health equity and prevent unnecessary strokes.

“We hope that it can be used as a reference point to determine if new interventions and health strategies are successful in curtailing the rising tide of cases and burden that comes with AF.”