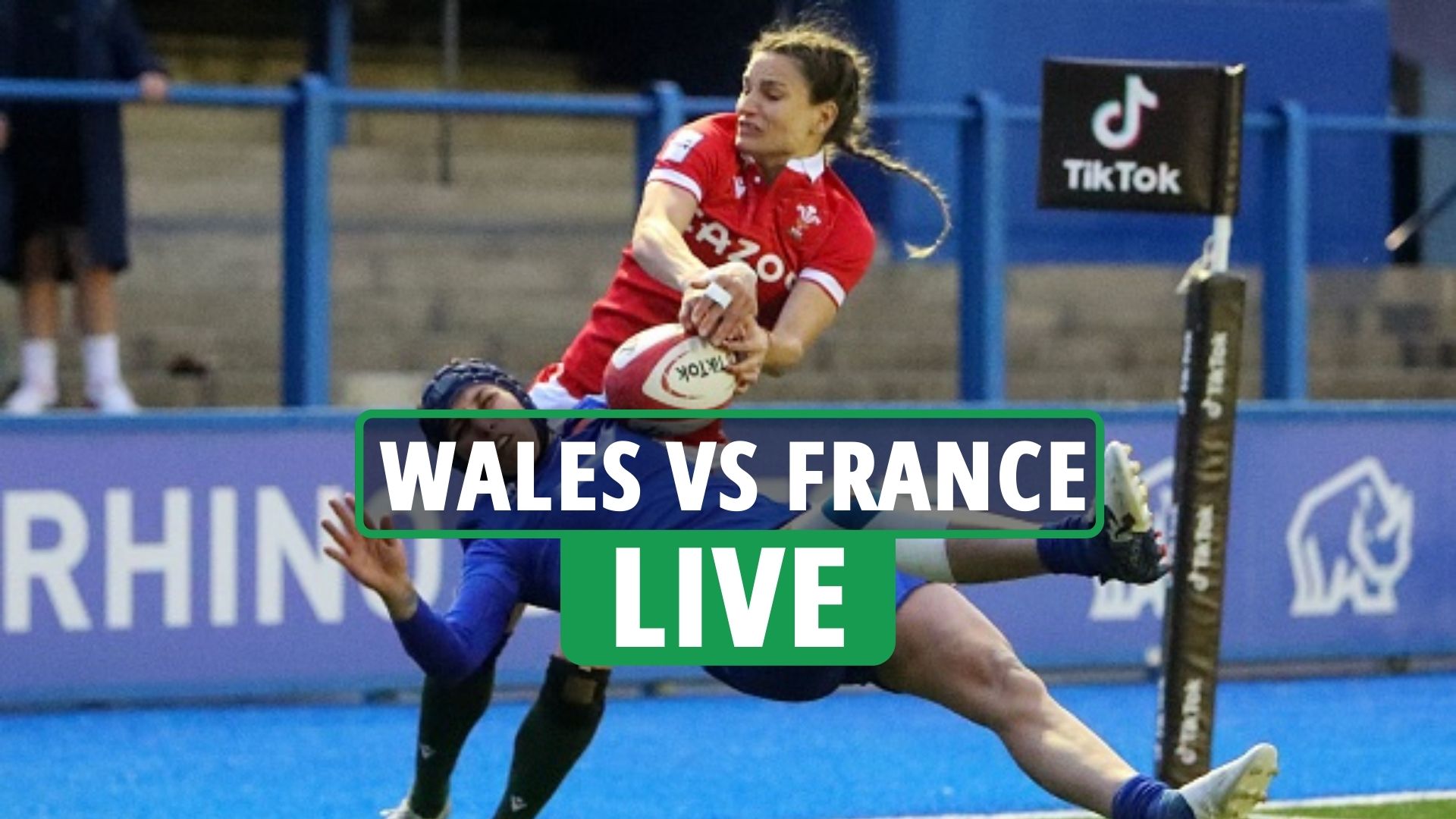 Thanks for joining us

That’s all from us tonight as France made it four wins from four in this year’s championship.

Laure Sansus opened the scoring early on for Les Bleues, who never looked back after that point.

Caroline Boujard and Chloe Jacquet both crossed in the first half, before Sansus added her second before the break.

The superb Jessy Tremouliere got in on the act after the interval, before Wales finally scored through Sioned Harries with the last play of the game.

It finished Wales 5-33 France, but the hosts certainly gave it a right good go in the second period.

Ultimately though the class of France shone through, with some of their offloading a joy to watch.

Thanks for joining us this evening, it’s been a pleasure.