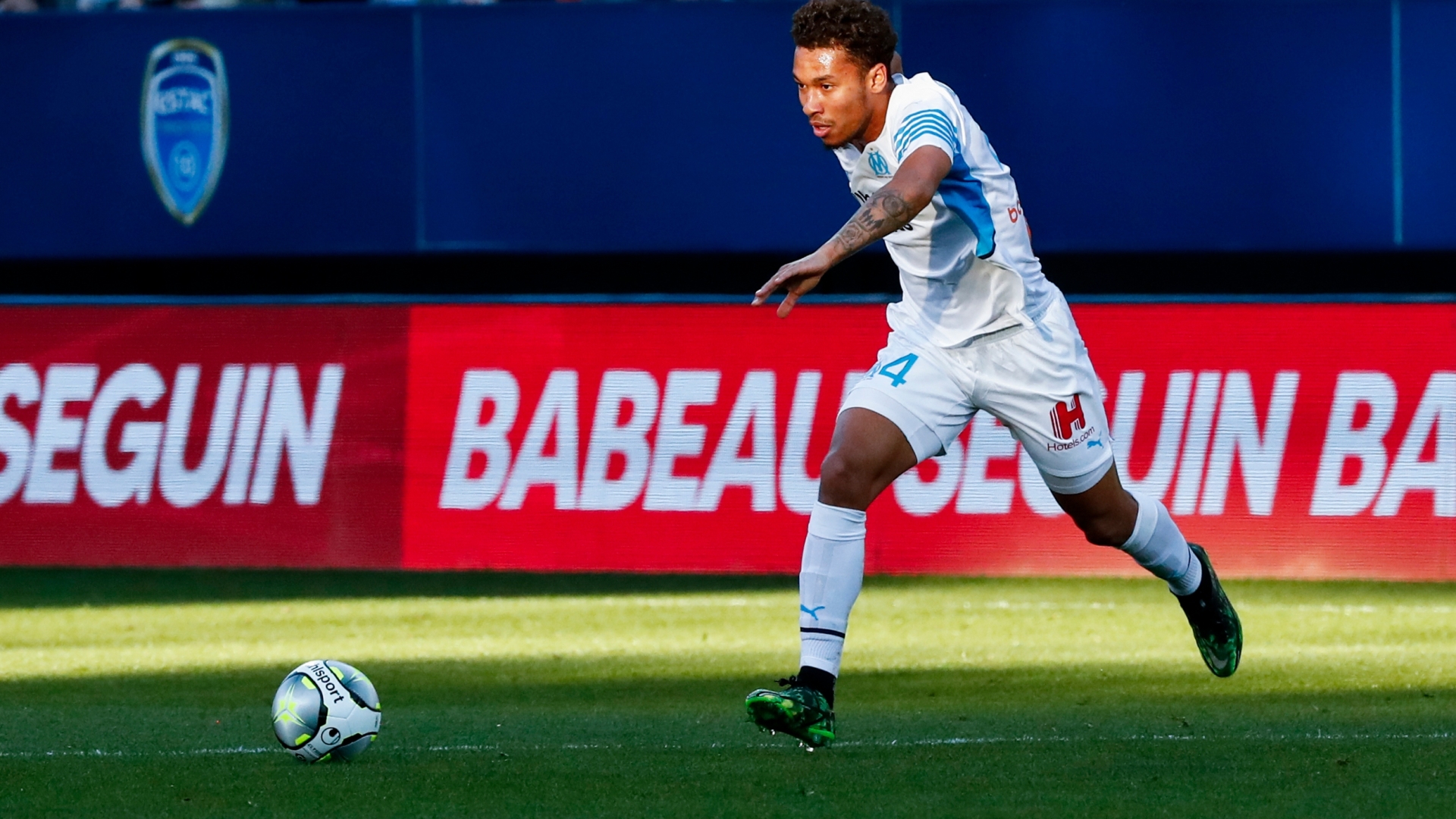 Diego Simeone’s La Liga giants were favourites to sign the highly-rated 22-year-old after offering him an £80,000 per week contract worth more than £4million a year.

However, Kamara has been stalling on putting pen to paper after Villa expressed their interest earlier this month.

Gerrard turned up the heat on Atletico when he showed up with Villa CEO Christian Purslow and sporting director Johan Lange to take in Marseille’s home game with Nantes at the Velodrome in midweek.

SunSport understands the high-powered Villa delegation are willing to go head-to-head with the Spaniards after being impressed by Kamara, who has emerged as one of the hottest young midfield talents in Europe.

Wolves, Crystal Palace, West Ham and Newcastle have all failed to convince Kamara to join them. 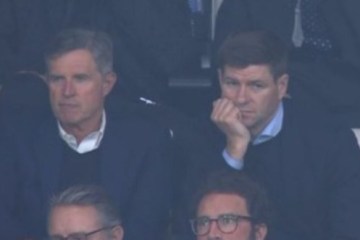 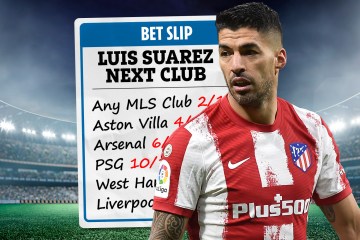 It was claimed he demanded £150k a week – scaring off even the money-laden Magpies.

Manchester United have also been tracking the France Under-21 international, who will be available for free when his contract runs down this summer.

And a string of clubs on the continent are also keen.

However, the chance to work under Gerrard is an appealing one for Kamara who is the midfield anchor Villa need to strengthen their new-look spine next season.

But the fact there is no up front transfer fee for Kamara is hugely attractive for Villa.

They believe they can more than match the Spaniards’ financial muscle with the backing of billionaire owners Wes Edens and Nassif Sawiris.