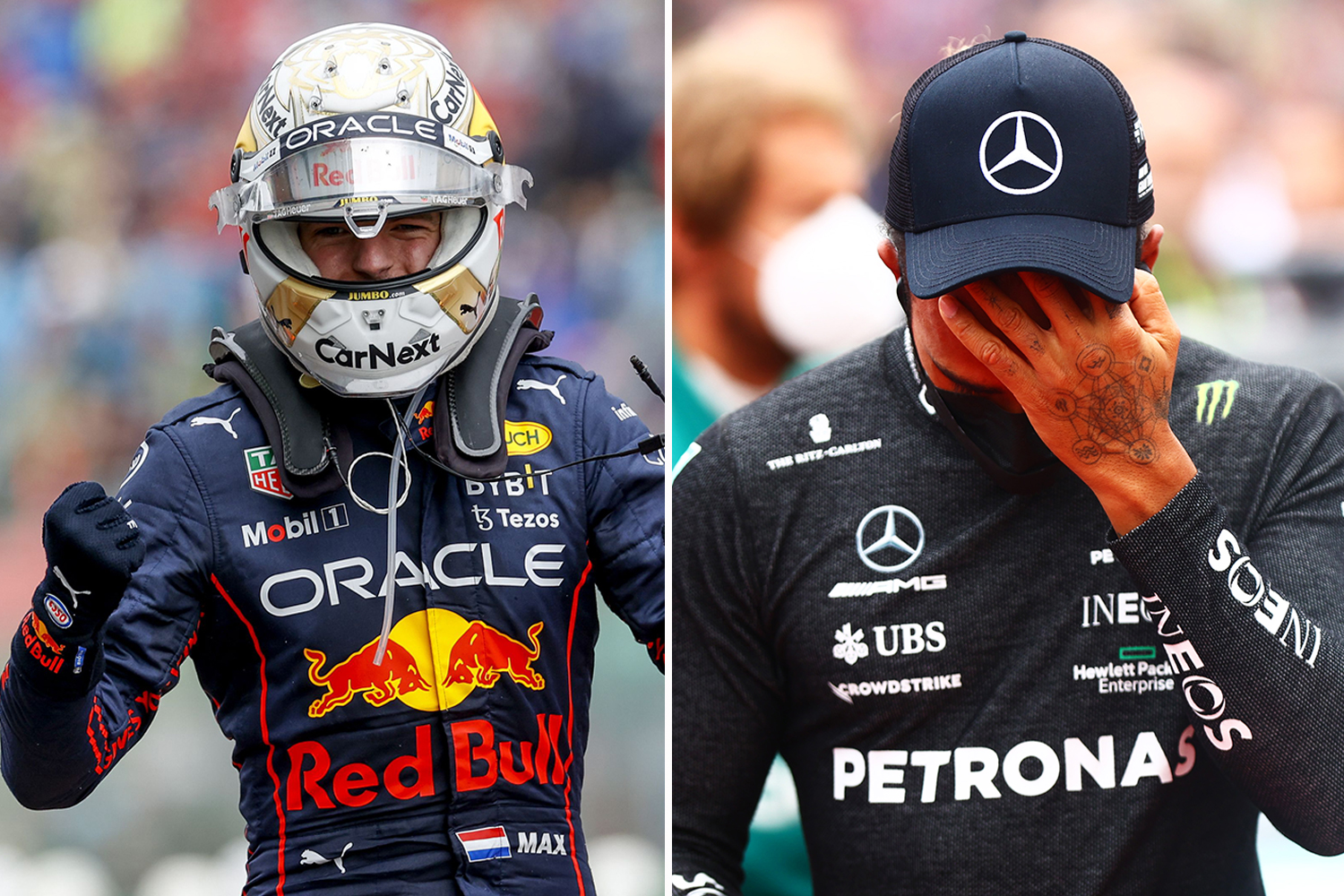 RED BULL star Max Verstappen has claimed it wasn’t “anything exciting” to lap Formula One rival Lewis Hamilton at Imola on Sunday.

The Dutch driver came home in first place in the Emilia Romagna Grand Prix, while the Mercedes ace finished in a humiliating 13th.

To add insult to injury for Hamilton, he was passed by Verstappen in the 41st lap, who secured a one-two finish with team-mate Sergio Perez.

But the 24-year-old has insisted he took no pleasure in passing the British icon, as he slammed Mercedes’ “slow” car.

After four races, Mercedes sit third in the 2022 Constructor Standings, with Hamilton and George Russell finishing on the podium just once each.

Speaking after Sunday’s GP, Verstappen was asked to reflect on what it was like to lap Hamilton. 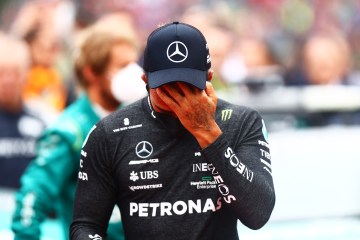 To which he said: “Mercedes has been slow all year, so for me it’s not anything exciting, it just happens.

“It was a good weekend for us, we needed it. I didn’t expect us to have a weekend like this.

“But when you have a weekend at the end like this, that’s incredible: a one-two for the team but also maximum points scored.

“Also the way we handled the race, we didn’t really make any mistakes. A very positive weekend.”

Mercedes team boss Toto Wolff has issued a grovelling apology to Hamilton for their “undriveable” car.

Hamilton, who was trolled by a brutal graphic during Sky Sports F1’s broadcast of Sunday’s race, has already conceded he is out of the running to fight for a record eight championship.

He remarked: “It’s been difficult, but I don’t really know what to say. It’s definitely not easy.

“I am out of the championship, and there’s no question about that.

“But I’ll still keep working as hard as I can, to try and pull it back together somehow. It has been a weekend to forget for sure.”