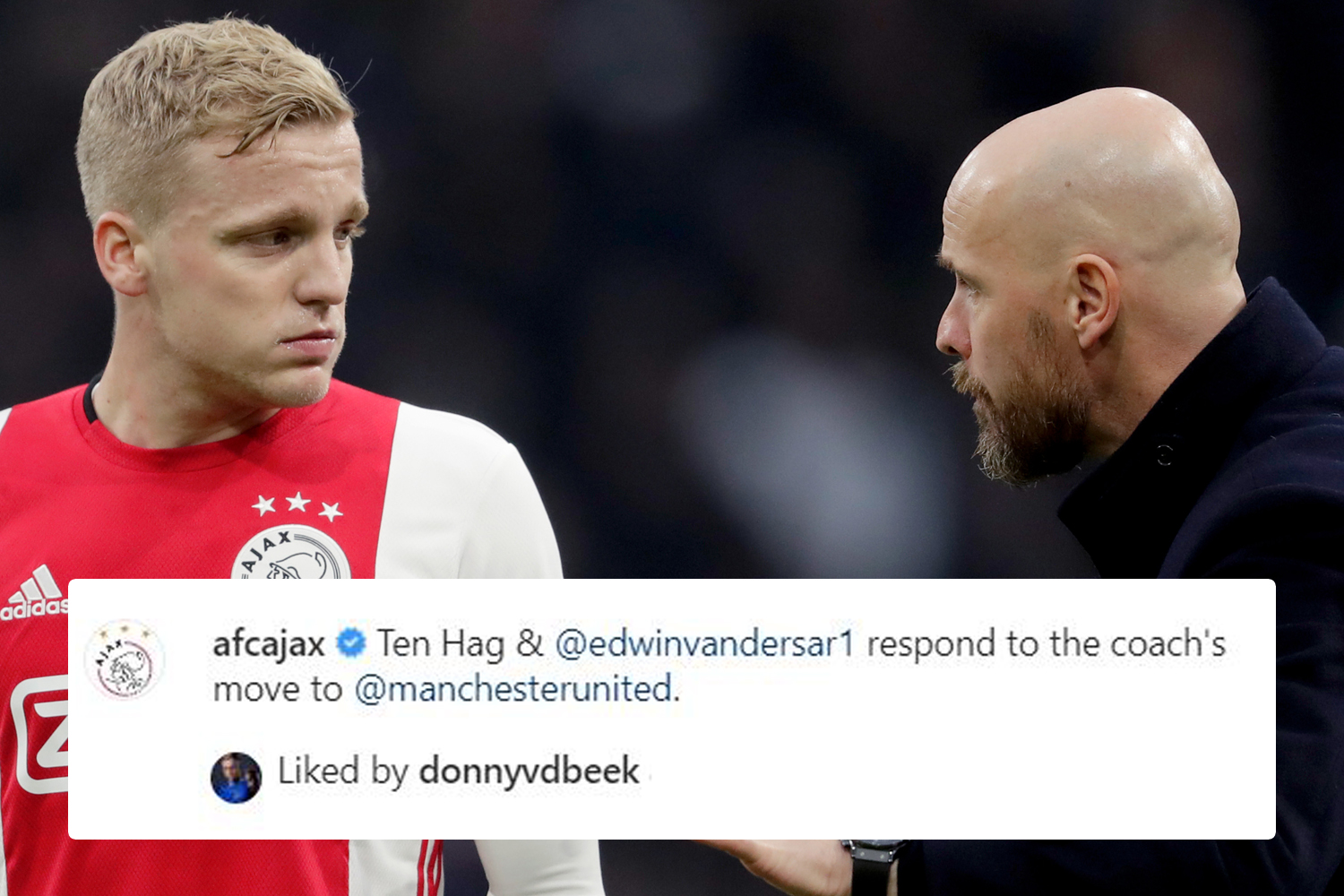 The midfielder aims to rediscover the form he showed under Ten Hag at Ajax when his fellow Dutchman takes over at Old Trafford this summer.

The Holland superstar, 25, is struggling on loan at Everton after a bit-part role at United since joining them from Ajax in August 2020.

And his only hope of proving he can impose himself on the Premier League would seem to be his past record with Ten Hag.

Eredivisie leaders Ajax put out a post quoting Ten Hag as saying: “I want to finish my time here on a positive note, by winning the league.” 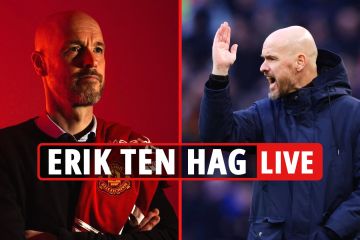 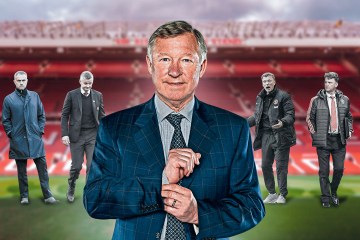 Van de Beek ‘liked’ the message – just as much as he might United’s choice of the 52-year-old to become manager.

He’ll replace interim chief Ralf Rangnick as the permanent successor to Ole Gunnar Solskjaer, who was sacked in November.

United were so keen to tie up Ten Hag they reportedly paid up £1.7million on his Ajax contract.

And he reportedly rates Van de Beek as one of the Old Trafford under-achievers he can transform.

VDB spent the last three of his five years at Ajax under Ten Hag.

And his technical skills earned him a £35milion switch to United.

But despite scoring on his debut, he’s never truly looked comfortable.
Partly that’s because United don’t seem to know how to use him.

But his confidence has appeared low and a lack of physical presence meant he’s shown glimmers of his ability rather than sustained performances.