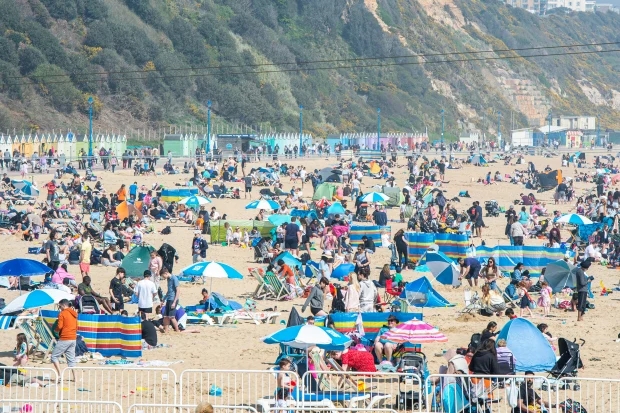 BRITS will be hoping for sunshine and clear blue skies with the Bank Holiday weekend approaching.

As forecasted rain and wind threaten to ruin plans for holidaygoers – which is the best day to hit to beach?

The Met Office have predicted outbreaks of rain – particularly across the North – which are likely to dampen spirits at the start of the long weekend on April 30.

But southern regions are expected to largely remain dry with cloudy conditions and sunny patches forecast at times on Saturday.

Despite some potential wet weather, temperatures should remain pleasantly warm at 17C with some areas even in the region of 20C.

The average temperature for this time of year is 12C according to the Met Office. 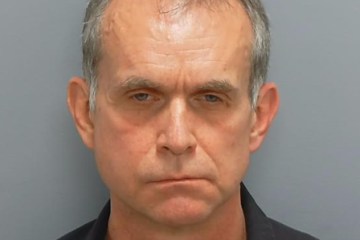 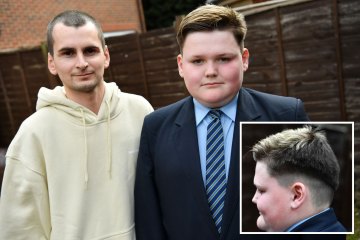 The Met Office says unsettled conditions are likely as the long weekend will bring “spells of rain, mainly to the north and west, with patchy showers at times mainly in the east, and potentially some cooler air for a time”.

Showers from the North are expected to move towards the South East on Sunday according to Met Office spokesman Stephen Dixon.

But things will peak on Bank Holiday Monday with southern regions seeing the best of a dry and sunny day.

The Met Office said: “Throughout the start of May, much of the south is likely to see continuing dry and sunny spells.”

And families will be expected to flock to the beach and make the most of the long weekend finale with clear blue skies more likely on Monday.

However, the North West could see some rain during the day.

In the long term, unsettled weather is expected to continue over the middle of May with sunny spells and showers.

However, the Met Office does have some good news as the month continues.

It’s long-range forecast says: “Drier, and more settled conditions are expected to return towards the end of May, with temperatures close to or above average for this time.

Bookies are remaining confident this coming May could be the hottest on record.