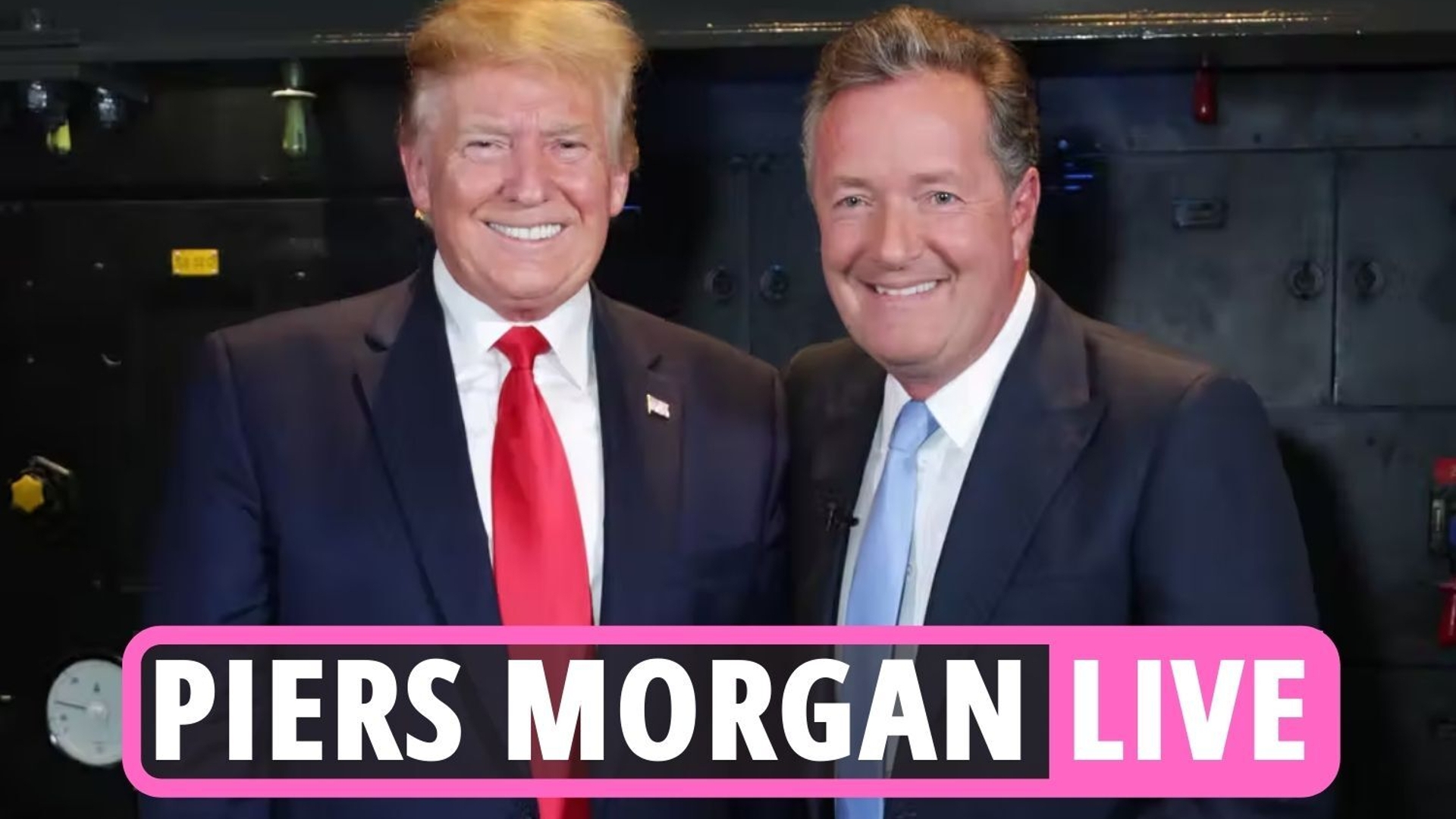 Piers Morgan fans are all saying the same thing

PIERS Morgan fans were all saying the same thing as he finally returned to TV with brand new show Uncensored.

The TV legend, 57, made his long-awaited return on TalkTV tonight with an epic new entertainment show.

Telly fans had plenty to say about their favourite star Piers returning to the screens over a year since he sensationally quit ITV over his Meghan Markle row.

They took to Twitter to celebrate his big comeback -even before the newspaper legend had come on their screens.

One Tweeted: “@Piersmorgan no doubt about it, this Trump interview is so far the Television moment of the year so far. #Trump#PiersMorgan.”

A second said: “Loving having you back on tv @piersmorgan I missed listening to you! #piersuncensored#piersmorganuncensored#Piersmorgan.”

Another said: “It’s starting. Get the kettle on.”

The show was praised for its ‘freedom of speech’ and ‘anti-woke’ style of delivering news.