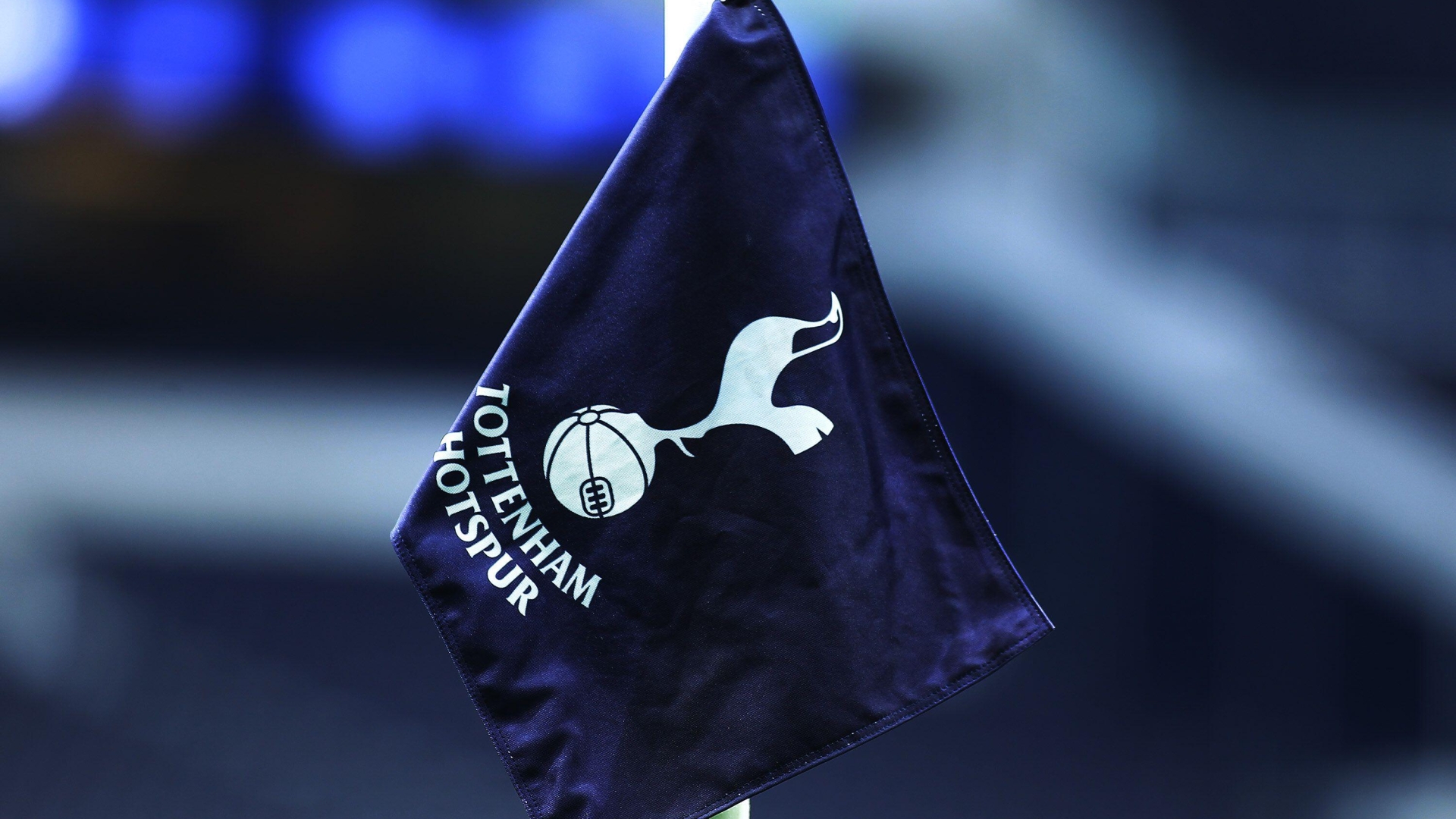 TOTTENHAM’S shake-up of the recruitment department has continued with the exit of talent-spotter Brian Carey.

The ex-Leicester player, 53, has left his role as head of recruitment after six years at the club.

That came after Hitchen’s influence had been marginalised following the arrival of managing director of football Fabio Paratici last June.

SunSport exclusively revealed on Tuesday that Spurs are currently looking for a No2 to Paratici.

A club statement read: “We can confirm that Head of Recruitment Brian Carey has decided to leave his role following six years at the club. 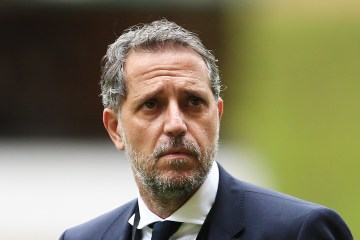 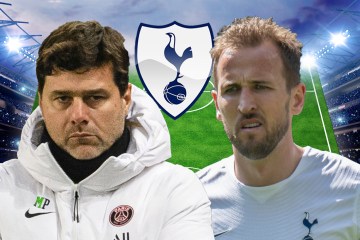 “We would like to thank Brian for his work and wish him well for the future.”

He was key to the hit January signings of Dejan Kulusevski and Rodrigo Bentancur, as well as the summer loan of defender Cristiano Romero.

All three are players Paratici had previously signed for Juve.

Spurs want to give the workaholic some more support by seeking someone to work under the Italian.

This summer is set to be busy for Tottenham’s recruitment department with boss Antonio Conte – provided he stays – keen on up to six new signings.

A left-sided centre-back to play alongside Eric Dier and Romero is a priority.

Spurs are leading the race for West Brom’s out-of-contract goalkeeper Sam Johnstone as competition to captain Hugo Lloris, while a right wing-back is also on the shopping list.

A new central midfielder could be a possibility too with the club tracking Leicester’s Youri Tielemans and former hero Cristian Eriksen, whose short-term deal at Brentford expires in the summer.

The perennial dilemma of attracting a striker to play second fiddle to Harry Kane could also be on the agenda.

Romero’s loan comes with an obligation to buy for £42.5million while Kulusevski’s loan is also expected to be made permanent.