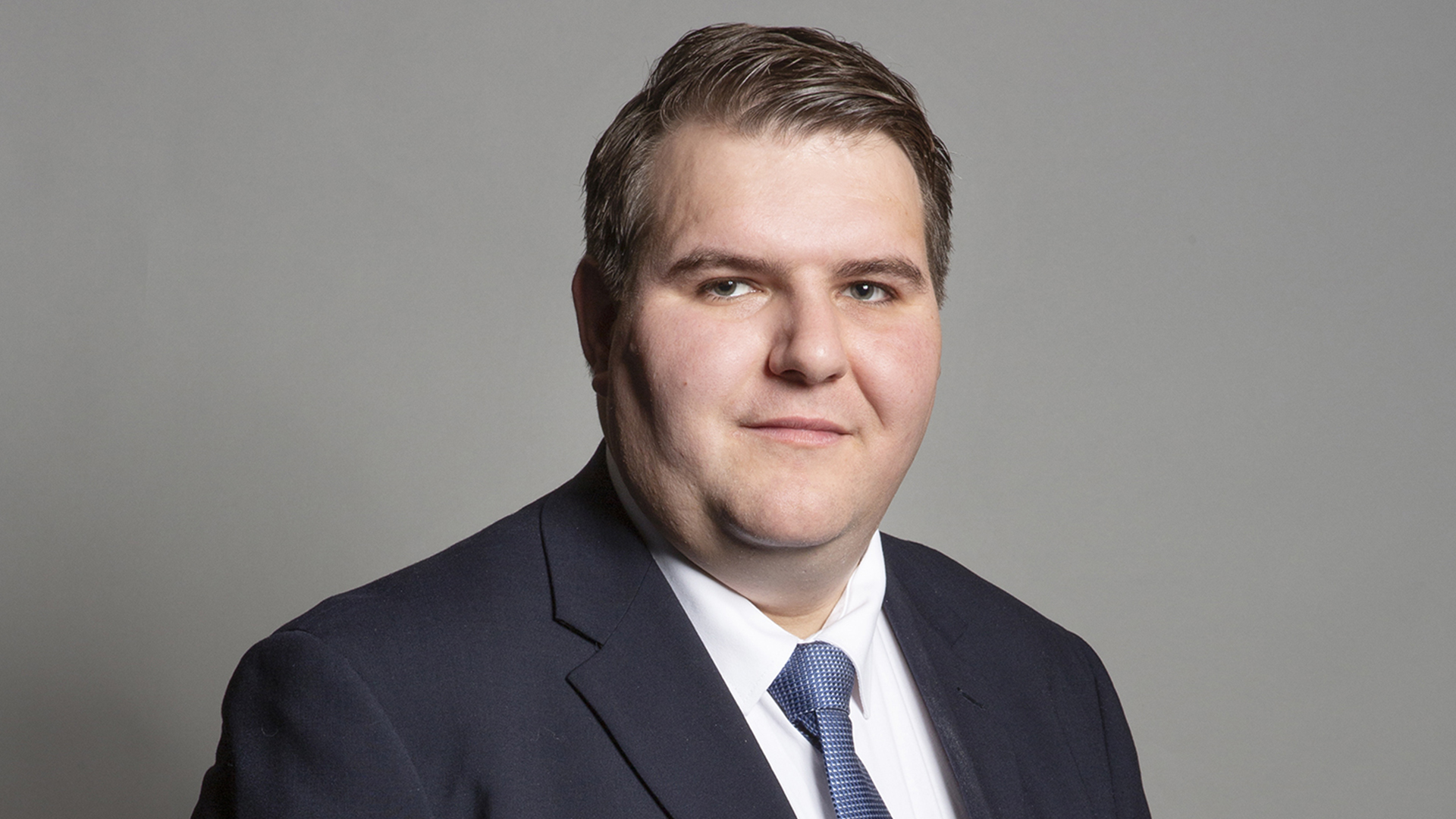 A TORY MP who cut off a village from the internet when his car ran into a telegraph pole has been charged with a string of driving offences.

Jamie Wallis, 37, is accused of failing to stop after the late-night crash in his Mercedes.

The Bridgend MP, from Cowbridge, Vale of Glamorgan, has also been charged with failing to report the crash, driving without due care and leaving a vehicle in a dangerous position.

Police said the alleged incident was in Llanblethian, near Cowbridge, in November.

No other vehicles were involved in the 1.10am crash.

The pole was broken, causing an internet failure for several days.

In March, Mr Wallis became the first MP to come out as transgender.

He will appear in court next month.