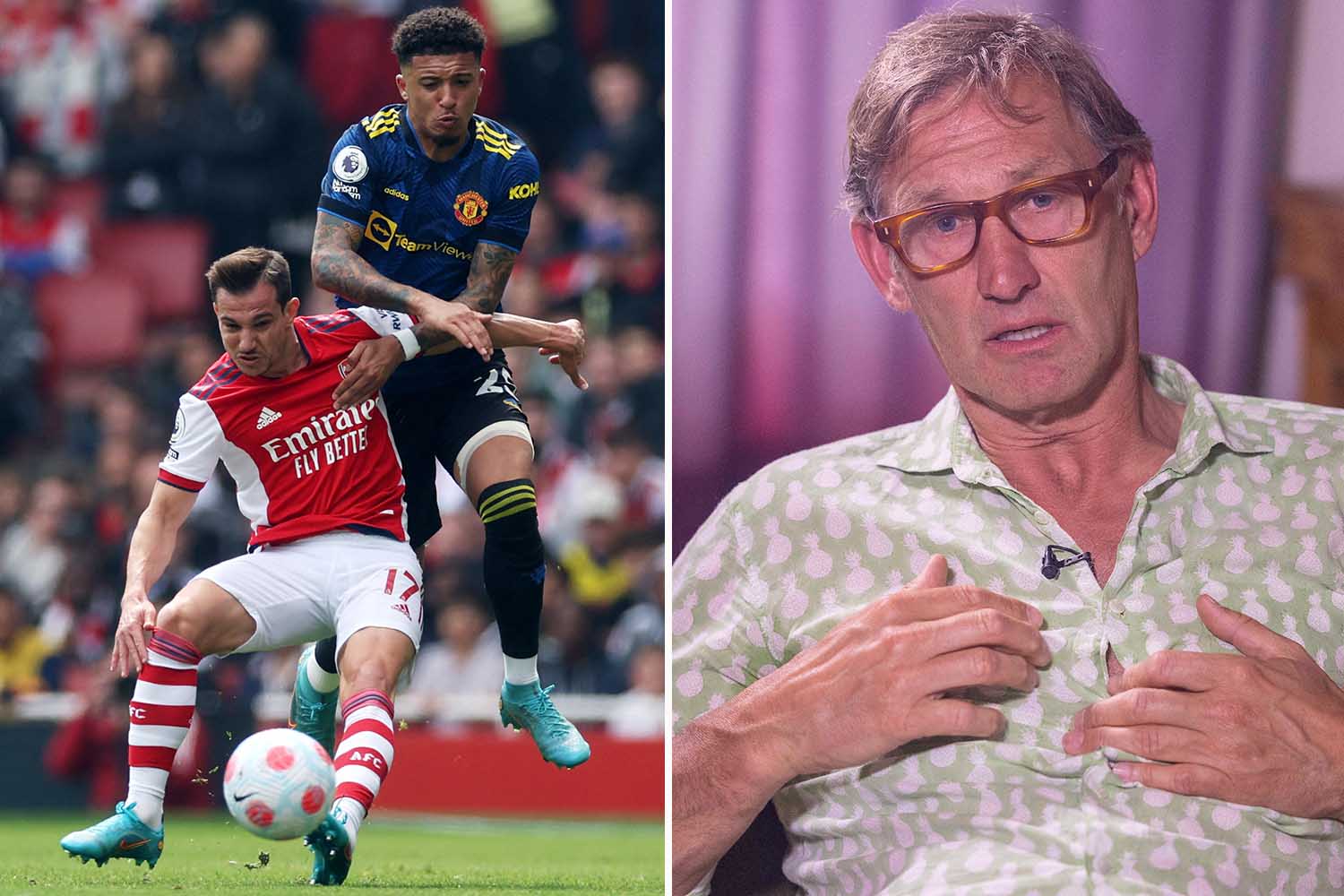 TONY ADAMS ripped into Cedric Soares after claiming the Arsenal defender ‘scares the life out of me’ following his performance against Manchester United.

The Portuguese right-back was guilty of a poor outing in the 3-1 victory over the Red Devils at the Emirates on Saturday.

Cedric struggled to defend Jadon Sancho throughout the match, and was lucky not to give away a penalty after appearing to scoop the ball away with his hand.

He somehow lasted until the latter stages of the match, where he was eventually replaced by first-choice full-back Takehiro Tomiyasu.

It was the Japanese star’s first appearance in the Premier League since New Year’s Day following a calf injury.

And his return to action has delighted Gunners legend Adams with Mikel Arteta’s side now back into fourth spot following Tottenham’s 0-0 draw away at Brentford. 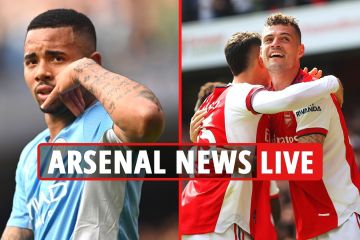 Adams is hoping that the ex-Bologna ace will now start for the remaining top-flight games as he compared him to Cedric.

Speaking on Premier League Productions, he discussed the race to finish fourth where he said: “It could be a North London shootout now.

“Spurs have got Liverpool away and Arsenal coming up, those are going to be the two pivotal games I think in the top-four race.

“It’s been a great comeback for Arsenal after those three defeats. We’ve had a few injuries too.

“Tomi came back right at the end there which is great because I’m still scared about Cedric.

“He scares the life out of me so it’s good to see Tomi back in action.

“If we can get him back and get solid defensively, I think we’ve got fourth.”

It’s not the first time that Adams has laid into Cedric, having urged Arsenal to sell the ex-Southampton man last year.

He told Stadium Astro: “If you’re bringing players in who are a lesser standard, you don’t get someone that’s less than what you’ve got.

“Cedric, is he better than [Hector] Bellerin? Have you made an improvement there? Take it or leave it.

“Or are you telling me we need two? Get rid of two and get a good one! That would be the opinion that I would have.

“You always bring in players better than the ones you have got or don’t bring them to the club.”