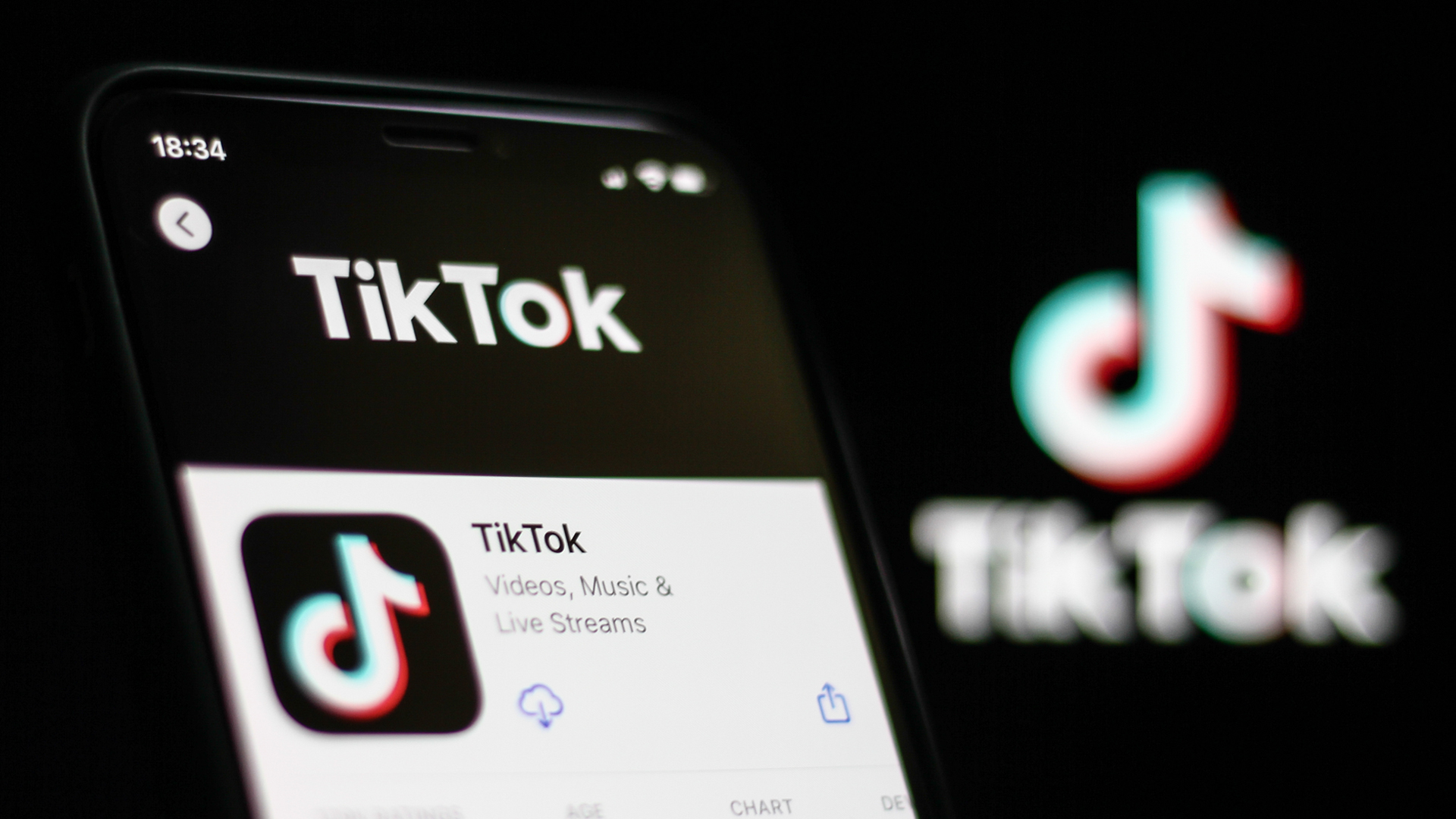 TIKTOK Live has become like a strip club full of underaged girls, according to a shocking Forbes report.

The news outlet says it reviewed hundreds of TikTok livestreams and found older users paying young girls to do acts it said “toe the line of child pornography”.

TikTok Live allows users to send each other rewards.

These TikTok gifts can be exchanged for money.

Some users even put details to their Venmo, PayPal and similar apps in their bios.

Forbes said it spotted a 14-year-old girl being offered “$35 for a flash” on a TikTok Live.

The girl, referred to as MJ, was said to be livestreaming with her friends to 2,000 strangers one Saturday evening.

Leah Plunkett, an assistant dean at Harvard Law School, told Forbes that TikTok Live was “the digital equivalent of going down the street to a strip club filled with 15-year-olds”.

Young girls were also spotted being asked to do explicit acts like spreading their legs in front of the camera and kissing their friends.

Technically, TikTok has rules that should be prohibiting this kind of behavior.

TikTok rules “do not allow nudity, pornography, or sexually explicit content on our platform.”

However, the recent report spotted users typing phrases that could help them get around the TikTok monitoring.

One example is the phrase “touch the ceiling” was said to be used to encourage girls in crop tops to show their stomachs and breasts.

Forbes said the phrase “there’s a spider on your wall” encouraged people to turn around and show their rears.

TikTok users in the US have to be 18 or over to send or recieve gifts on Live.

Users under 16 should automatically have their accounts set to private and shouldn’t be able to access the Live feature.