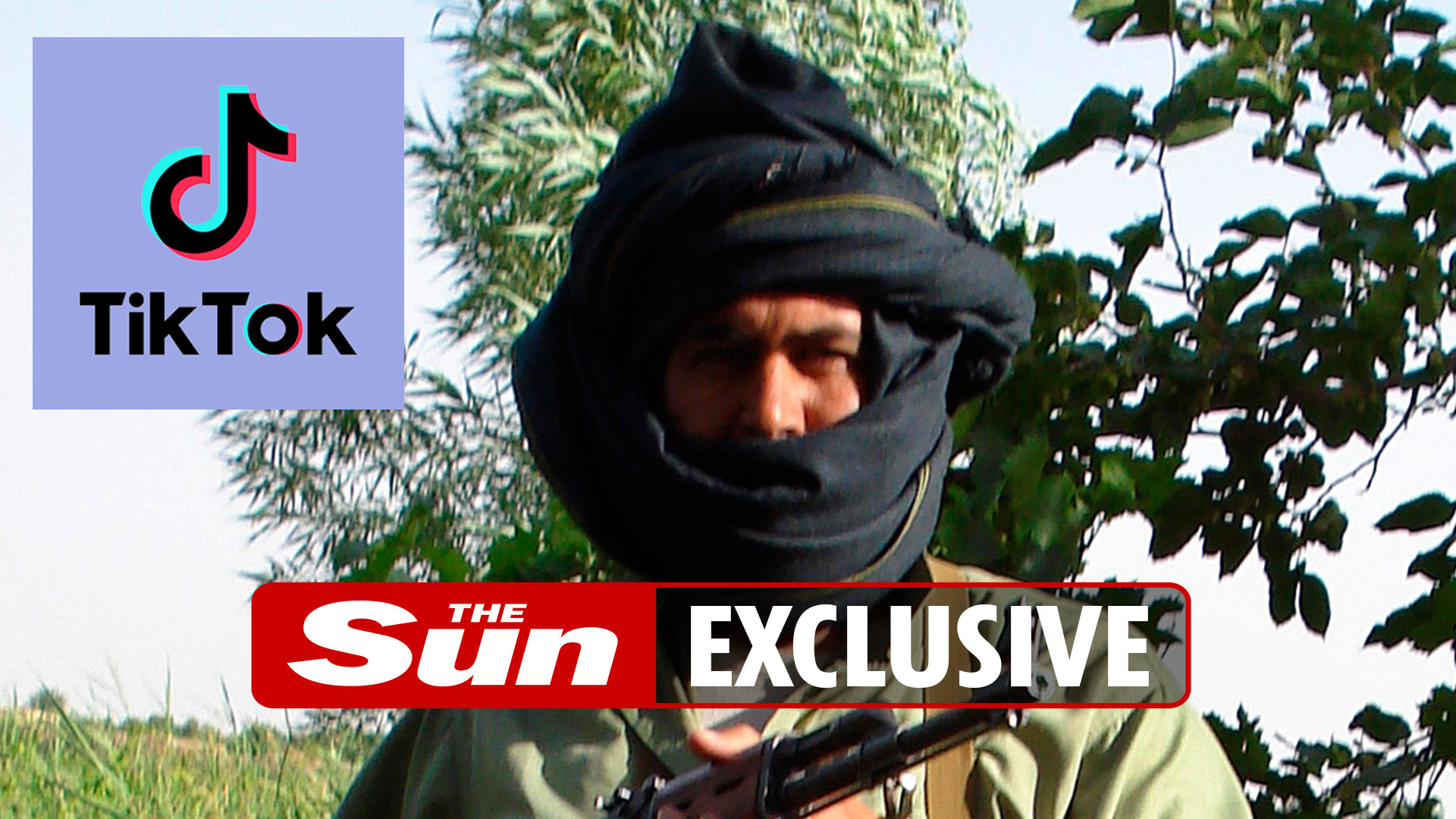 TIKTOK has been banned by the Taliban for being immoral.

A spokesman for the militant rulers of Afghanistan insisted the popular app’s “filthy content was not consistent with Islamic laws”.

The decision, taken during a cabinet meeting, is the first time the group has banned a social media app since it returned to power last year.

The crackdown on Chinese-owned TikTok is just one part of the Taliban’s stringent religious policing campaign. 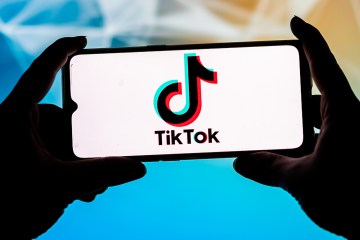 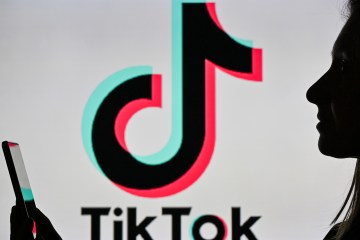 Other policies include suspending high school education for girls, forcing workers to grow beards, and ordering taxi drivers not to allow women to travel more than 43 miles without a male family member.

Samangani added: “We’ve received a lot of complaints about how the TikTok app and PUBG game are wasting people’s time.

“The ministry of communications and information technology was ordered to remove the apps from internet servers and make them inaccessible to everyone in Afghanistan.”

Around 23 per cent of Afghanistan’s 40million population had access to the internet in January, and usage rose seven per cent between last year and this, a report found.

Other popular social media networks including Facebook and WhatsApp are still available.