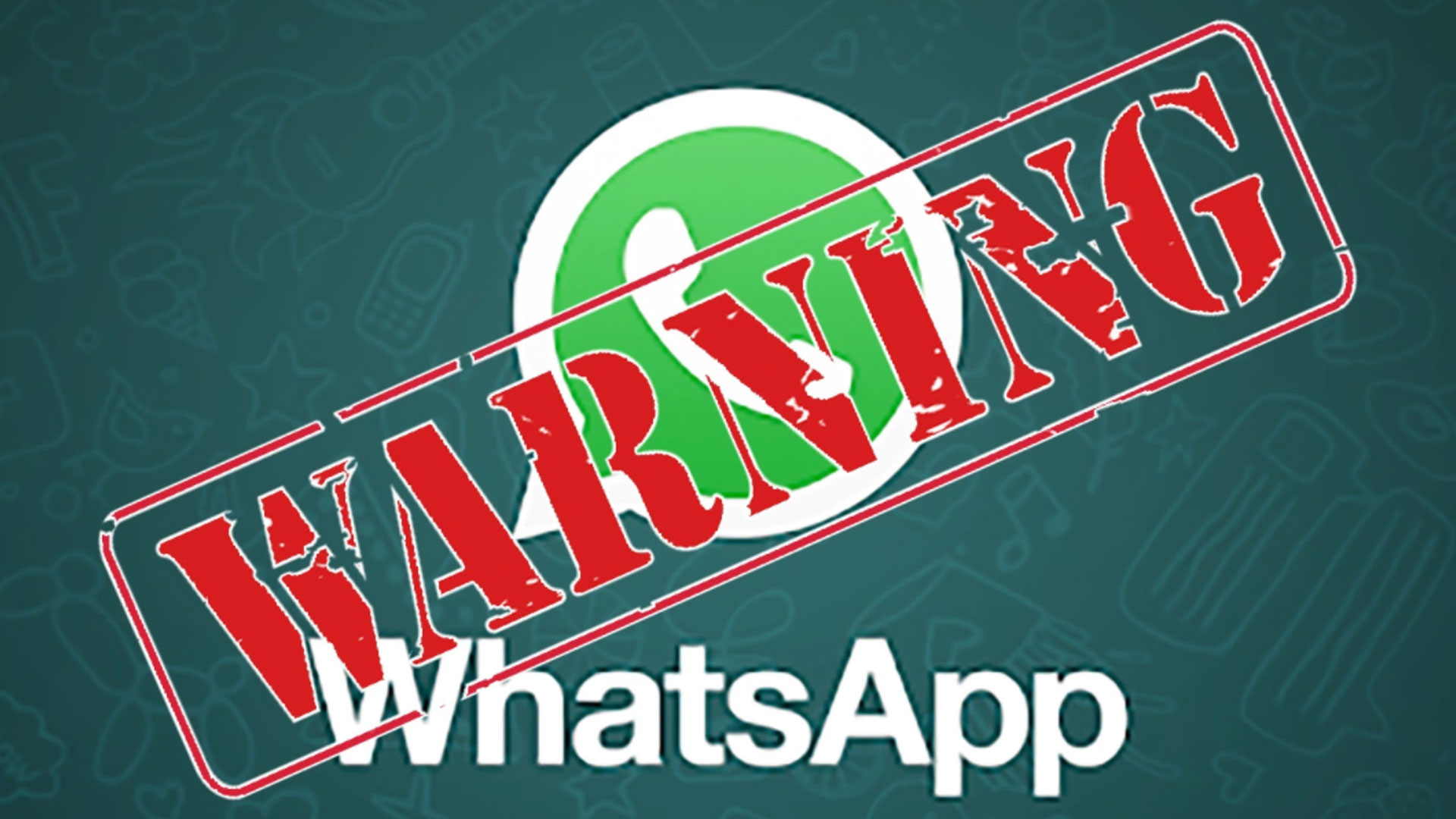 A BRITISH scam expert has highlighted the key signs that a scammer is targeting you on WhatsApp.

Phoney messages sent by crooks are on the rise in the U.K. – and they’re getting more cunning as users cotton on.

They’re designed to be sent out en-masse in hopes of hoodwinking vulnerable people into handing over their cash.

Speaking to The Sun, scam-buster James Walker revealed three giveaways that a WhatsApp message is fishy.

Interacting with them could grant crooks access to your bank account, says Walker, who is CEO of fraud-fighting group Rightly.

“Scams are getting more sophisticated all the time,” James told The Sun.

WhatsApp scam attacks are carried out by cyber gangs through unsolicited messages sent to thousands of people every day.

The techniques that they employ change all of the time but generally involve using social engineering to trick victims.

Recently, crooks have begun posing as family members who they falsely claim need money to get out of a sticky situation.

James, whose company helps people to protect their online data, says that scams have a number of red flags to look out for. 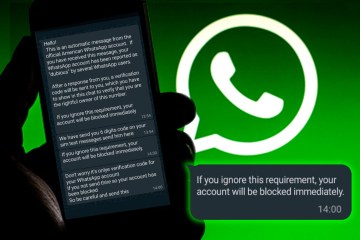 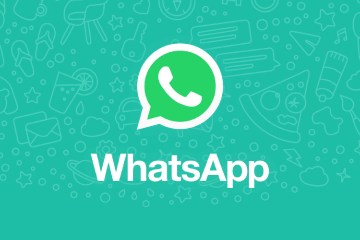 1. A sense of urgency

He said that scammers like to create a sense of urgency in order to bamboozle their victims.

This can be achieved in a number of ways. They might falsely tell you that you need to pay a fee for a missed parcel delivery, for instance, or pose as a loved one in need of help.

“For instance, a popular ploy is to pose as a loved one who needs money immediately.

“They’re getting you to act before thinking because that’s the easiest way to fool you.”

2. Friends and family asking for money

Be extremely cautious of a message purportedly from a friend or family member claiming that they’ve been “caught out” in some way.

This is particularly true if they ask you to transfer money, James said. “Anything that demands immediate payment.”

More often than not, these WhatsApp texts come from an unknown number that isn’t saved on your phone.

The sender claims to be a friend, sibling or daughter who has lost or broken their phone and is borrowing a friend’s to contact you.

They then describe a scenario – such as a missed bill or credit card payment – that they cannot pay and need help with right away.

“What they’re after is for you to send them money by bank transfer or over PayPal,” James said.

Once you’ve paid, they disappear without a trace.

One way to ensure a message is truly from someone you know is to ask them to call you.

If it’s a scammer, they’ll either stop messaging or give an excuse as to why they can’t call. If that’s the case, tell them to ring later.

If something doesn’t feel right, trust your gut.

“If a message gives you pause for thought or feels odd, there’s probably a good reason,” James said.

That rising suspicion might be triggered by a number of giveaways in a scam message, such as spelling mistakes, grammatical errors, or a link that looks dodgy.

Speak to a family member or friend about it and if they also think it’s suspicious, it’s likely a scam.

What to do if you get a scam message

James is encouraging Brits to remain vigilant amid a soaring number of scam messages hitting inboxes across the country.

If you receive what you believe is a scam message, do not reply to the sender.

You can report a suspected scam by tapping and holding a message and hitting “Report” in the drop-down menu.

If you think you’ve fallen victim to a scam, you should contact your bank immediately to stop any outgoing payments.

You should also get your bank to look into a possible refund.

If you’ve handed over a password for an online account, phone up the organisation and get the account locked down. You may be able to get it reinstated at a later date.

In the UK, you can report a suspected scam email to the National Cyber Security Centre.

Meta, the company that owns WhatsApp, recently joined a UK initiative to halt fraudsters scamming users out of their cash.

“We don’t want fraudulent activity on our platforms and we’re dedicating significant resources to tackling this industry-wide issue,” the company said last month.