AMAZON revolutionized e-commerce, but it is not an exact science.

Some of the technology products on the site come up short in comparison to other retailers.

Apple discontinued the inclusion of a charger with the purchase of a new phone in 2020, citing environmental reasons.

Consumers should not buy suspiciously cheap chargers from Amazon.

Damages to your iPhone created by a third-party charger are not covered by Apple’s warranty – you could be effectively forfeiting coverage by using a suspect charger. 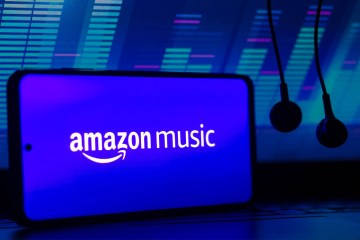 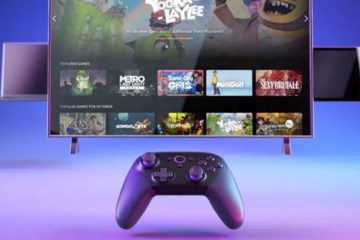 Switching2Mac reported that iPhones and iPads have an “authentication chip” that is supposed to prevent a third-party charger from actually supplying the device with power.

Of course, there are clever distributors that find ways around Apple’s proprietary stinginess.

Some chargers are certified and acceptable for daily use.

Apple’s MFi program is a community that developers can join to get the highly sought “made for iPhone” accreditation.

Amazon is one of the few super-companies with a trillion-dollar market cap.

They ship over 65,000 orders per hour and secure about $230billion in annual revenue, according to QuerySprout.

Jeff Bezos’ company is so successful that oftentimes they will not ask for products to be returned – they will simply issue a refund, eat the loss and carry on.

Amazon is one of the companies that saw huge returns from the pandemic boom that benefitted few.

Some legislators have flirted with the idea of breaking up Amazon for anti-competitive practices and forcing it to spin off its subsidiaries like Whole Foods and Zappos.