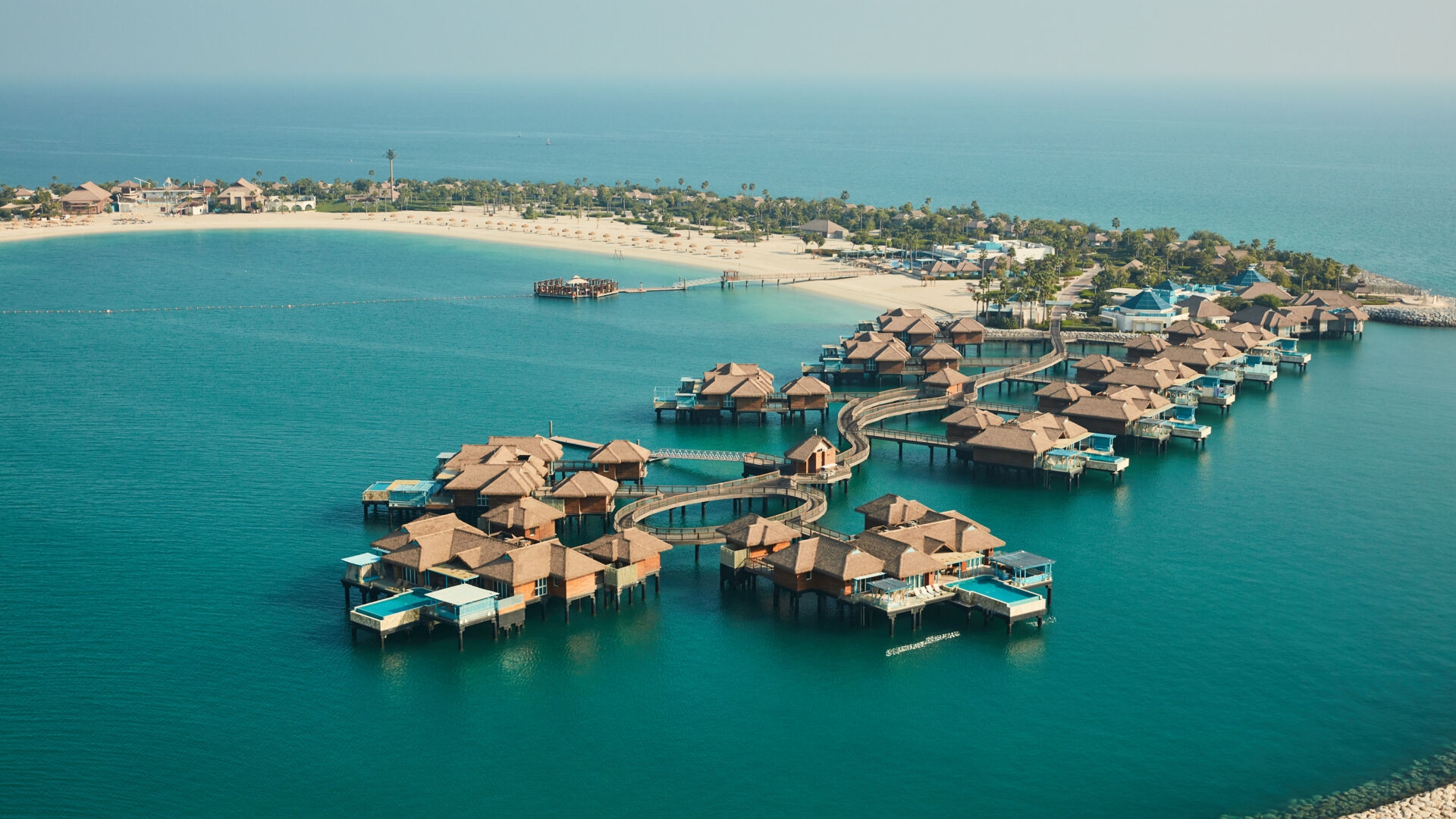 A HOLIDAY in the Maldives is on the bucket list for many Brits, with their stunning overwater villas being the most popular.

Yet there are some that look just like the Maldives – but are cheaper and just a short flight away.

A number of hotels in the UAE have opened their own overwater bungalows, which let you go straight from your deck into the water.

There is the Banana Island Doha resort, as well as the Anantara The Palm resort in Dubai.

Some of the rooms let you jump straight into the ocean while others have ladders into the lagoon, depending on the style of villa you prefer.

Other perks include glass floor panels and infinity pools – just like the Maldives. 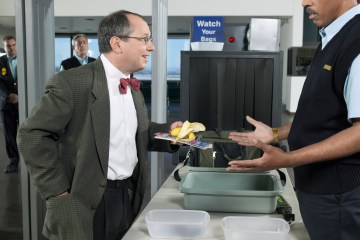 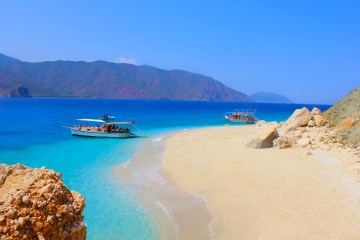 One of the biggest perks, however, is how much closer they are to the UK.

Currently, direct flights to the Maldives from the UK take around 12 hours and start from £735 return, although you also need to add on the seaplane to get to your resort, which can be as long as an hour and cost hundreds of pounds on top per person.

Yet flights to both Dubai and Doha take less than seven hours to get there, and start from £390 return – so you’re saving five hours on the plane, as well as £350 per person.

And rooms start at a much lower rate too.

Rooms at Anatara’s Dubai resort start from £181, according to the Telegraph, or from £347 at Anatara’s Banana Island resort in Doha.

Head to Antatara’s Dhigu Maldives resort and rooms start from £425.

There are a few downsides, however.

The first is that there are stricter rules on a PDA – in the Maldives no one will bat an eye over couples kissing and hugging in the pool.

This isn’t the same for places in Doha, where it is banned in public places.

And while you can booze the night away in the Maldives, places in the UAE prohibit this, with the Banana Island resort in Doha being a dry resort.

If you don’t want to go as far as that, then a hotel in Greece also has overwater bungalows.

Stella Island Resort‘s overwater villas are identical to many of the Maldives options, the only difference being that the lodges are over a large pool, rather than the sea.

Brits visiting the Panorama Bungalows near Hurghada, in Egypt, can also have the same experience without travelling or paying as much.

Here are some other beautiful overwater villas you don’t have to travel to the Maldives for too.