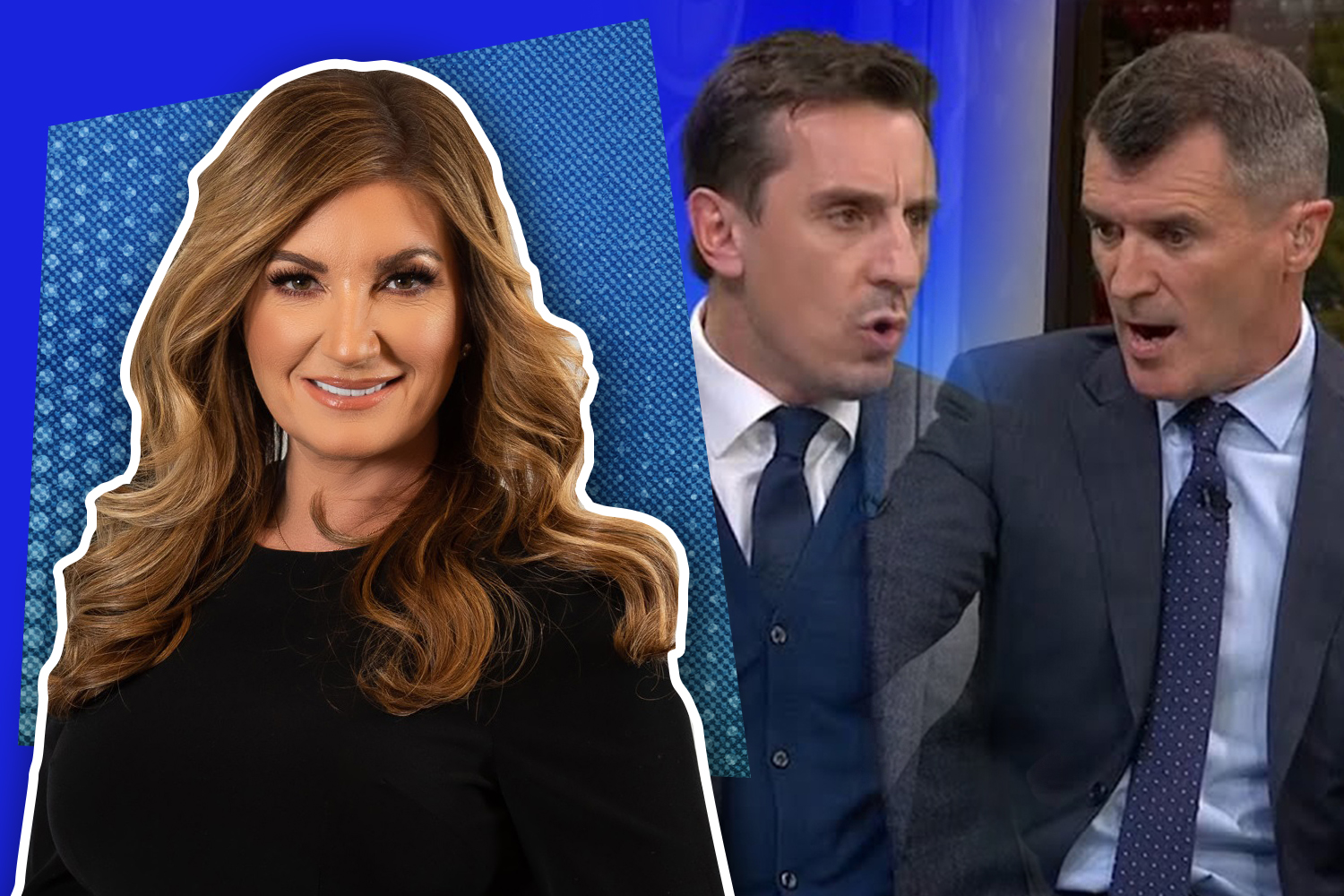 LIVERISH and fearless, kind and condescending or agreeable and saccharine? Take your pick because TV football pundits come in every guise.

As long as they are honest and clearly spoken, I don’t mind a bit.

I can take the raw whiskey that is Roy Keane, the Newcastle Brown of Alan Shearer and the bitter truth from Gary Neville.

The two who I only like in small doses are Graeme Souness, something of a know-all, and Chris Kamara who is too much like the kid at the back of the class who doesn’t pay attention.

The key to star punditry is character.

Whatever you think of Keane — on or off the field — he is defiantly himself. 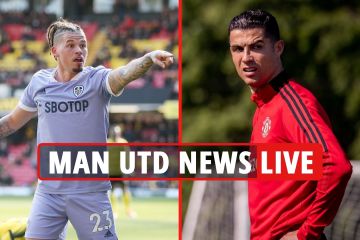 Maybe he does make people wince with the sharpness of his tongue, though that is nothing compared with his vigour on the field.

He does stray from common ground, that’s for sure, as rebellious off the field as on it.

Keane was sent off 13 times in his football career with Nottingham Forest and Manchester United, and carries the fury of his football days into the TV studios.

Much of what the Irishman says hurts someone somewhere — and yet if you want truth unvarnished, he’s yer man. I like this in him.

Even United manager Sir Alex Ferguson couldn’t hold him back. They fell out and Keane walked off to play for Celtic. He has that sort of relationship with most people.

He made up with Sir Alex and just as he might wish he had held his fire, it is his strident beliefs that made him a great player and a man not to be denied by critics.

Even Gary’s brother Phil recently said about their relationship: “Roy hated Gary so much — he used to fight with him every day.”

Neither has Gary ever held back on the pitch, or off it. His opinions are respected rather than feared.

His TV mate Jamie Carragher doesn’t gentrify his opinions — no self-respecting Scouser would — while Neville is as nerveless as Keane in delivering his views.

There is a quality of consideration about Neville, as though he has given a good deal of thought to, say, Jurgen Klopp’s tactical press or Marcus Rashford’s lack of goals.

His style as the friendly truth-teller has elevated him into the super-pundit class. For me, he is the best of the best.

Being a commentator is exacting but doing it by creating and managing a good team takes a lot more than colourful language.

A great pundit and commentator add much to a game, whereas a bad one ruins it.