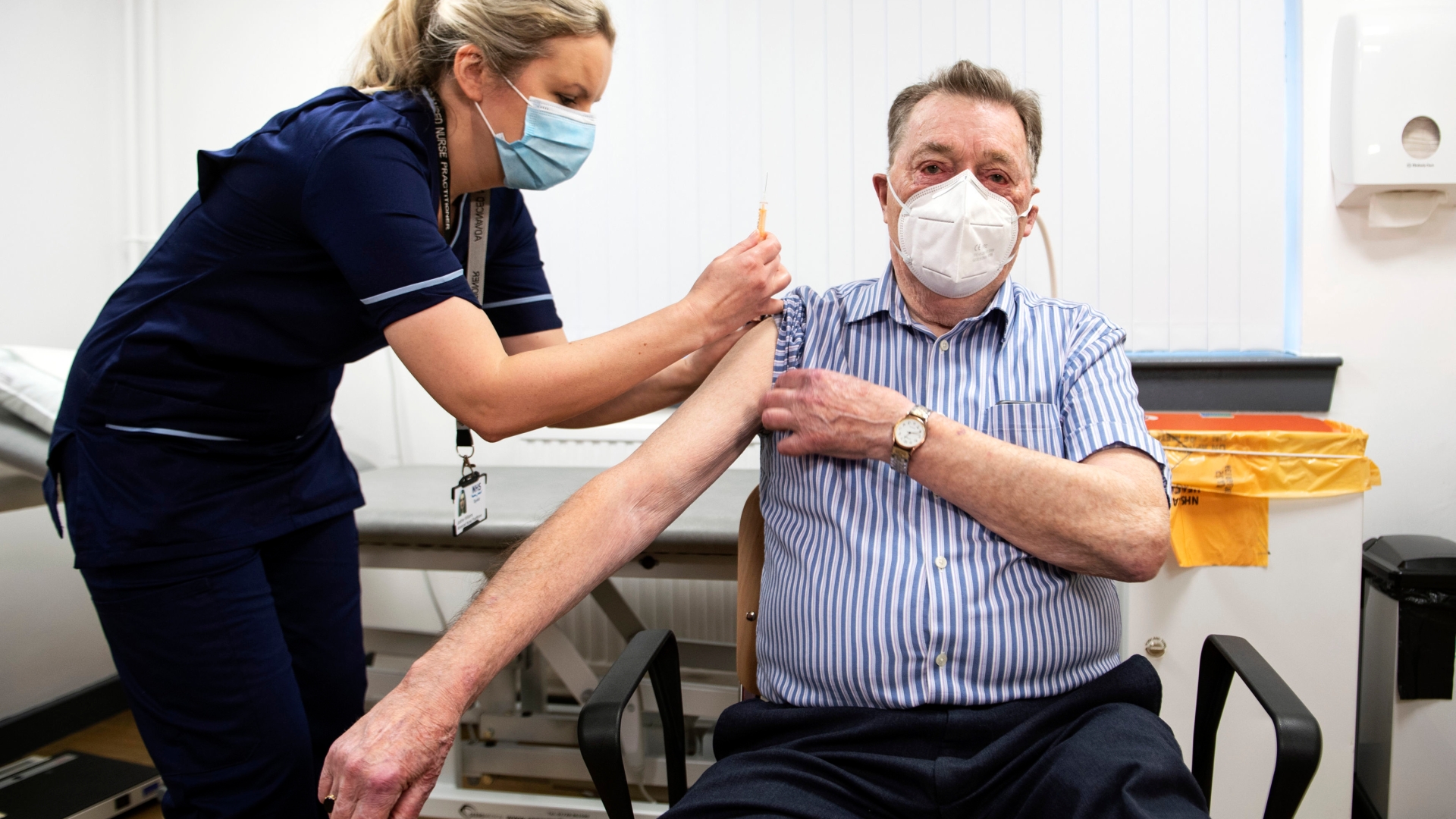 COVID cases are still being detected across the UK – with the Omicron XE strain making its way through the population.

But what are the symptoms of the new variant?

The World Health Organisation has warned that this strain is more transmissible than previous variants – with 1,179 cases detected in the UK so far.

Omicron XE is a sub-variant or “recombinant” variant – and was first detected in the UK in January.

The WHO explained: “Early-day estimates indicate a community growth rate advantage of 10 per cent as compared to BA.2, however this finding requires further confirmation.

“XE belongs to the Omicron variant until significant differences in transmission and disease characteristics, including severity, may be reported.” 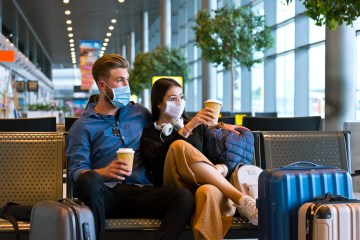 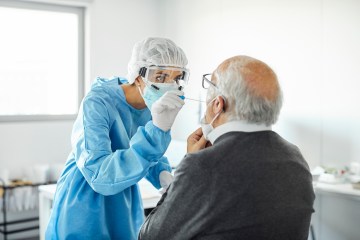 The symptoms are thought to be similar to previous strains.

The most common reported symptoms are similar to that of a cold.

People with the variant have reported having a sore throat, sneezing, fatigue, and a runny nose.

But experts have warned that it will probably become a dominant strain soon.

“The early signs are that it is going to be very transmissible so it will probably become the dominant strain again,” said Dr Alan Stout, chair of the British Medical Association’s GP committee in Northern Ireland, according to the Independent.

“Again the early signs from elsewhere are that it’s not causing any more serious illness and that the vaccine is protecting people.

“So even though it will most likely become dominant it hopefully won’t cause any significant problems.”

XE is a combination of the Omicron strains BA.1, which was dominant over Christmas, and the currently dominant BA.2.

Omicron strains of Covid have so far been milder than those that have come before, with hospitalisation rates much lower in those infected with it.

The vaccines work against Omicron, but the initial two-dose course is not enough, health officials warn.

A booster is essential to keep immunity topped-up, and now, the most vulnerable are being told to take up their spring booster invite.

XE is known as a recombinant variant, which is when the genetics of two strains jumble together to create a new version.

The UKHSA said in early April current estimates are that XE spreads 12.6 per cent faster than the current strain BA.2.

There was evidence that XE was in circulation among England’s population, with most cases in London and the East and South East.

Health chiefs said they would continue to monitor the variant and did not have any conclusions about its disease severity.

But it did not publish its usual weekly variant investigation report on Friday – the start of the Bank Holiday.

XE is one of four new Covid variants that have been spotted in the UK and Europe that health chiefs are watching closely.