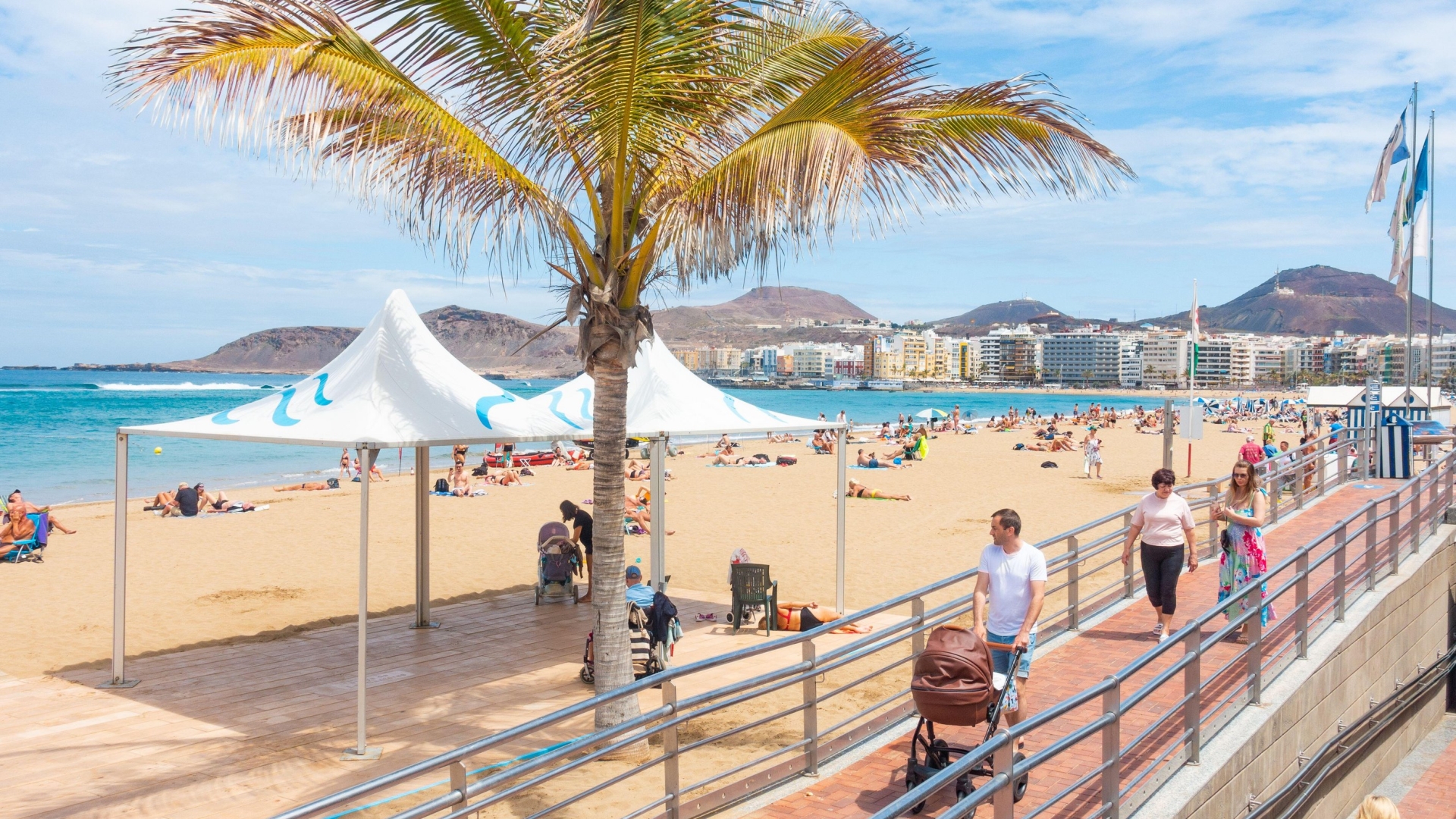 SPANISH officials have been urged to allow British tourists to go through passport controls as though the UK was still in the EU to avoid huge queues this summer.

It’s hoped that the shift back in time would help to avoid summer chaos at Spain’s airports.

Holidaymakers have already faced huge delays at Spanish airports as they can no longer use the queues for arrivals from the UK, which saw thousands of tourists miss their flights over the Easter break.

But tourism leaders in Spain are beginning to question the new system and say Spain should follow the example of Portugal which is choosing to ignore the rules and let Brits pass through controls as in years past.

Director of the Spanish Tourist Office in London, Manuel Butler told Spanish newspaper Diaro del Sur that millions of Brits will be visiting the Costal del Sol this summer and numbers are expected to reach pre-pandemic levels.

“It will be the first summer season with Brexit and with normalised traveller flows,” he said. 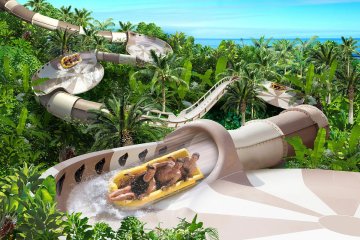 This means that passengers will have to go through new passport controls as they are not from the European Union.

Manuel Butler said he valued the measure that Portugal has taken to ignore the recommendations of the European Union to facilitate the entry of UK citizens at its borders.

Because of this, in Portugal British tourists will be treated as citizens of the European Union, avoiding physical controls and queues at airports.

Although this is not on the table at the moment in Spain, he said it would improve the competitive position of Portuguese destinations with respect to Spanish ones.

Mr. Butler said he had confidence that the Costa del Sol and Malaga will recover the UK market this summer but he urged them to move forward in facts and specific data on sustainability, as one of the factors that is beginning to take hold among the British when choosing holidays.

General Director of Costa del Sol Tourism, Antonio Díaz, said: “The British market is vital for us as it is undoubtedly one of our most loyal customers.”

Meanwhile, British tourists could find themselves refused entry to Spain because of another new rule since Brexit.