MILLIONS will get the chance to see the first solar eclipse of 2022 this weekend – though it’ll only be a partial one.

Sadly most of us won’t be in the right place to catch it, but those in the southern tip of South America, particularly Chile, are in for a celestial surprise.

Eclipses happen when the moon passes in front of the Sun from a certain angle visible to Earth.

On Saturday, at about 4.30pm local time it starts.

An hour later, it’ll reach the maximum view, the moment the moon is closest to the centre of the Sun, looking like a chunk has been bitten out of it.

The event is due to last about an hour and a half in total. 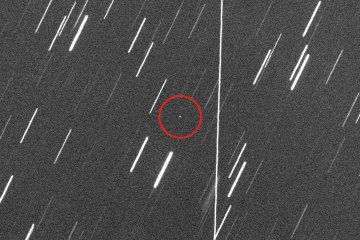 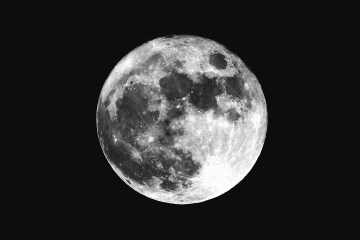 It’ll also be visible across Antarctica, as well as the Pacific and Atlantic oceans – not that many people are in these parts to see it.

The region was treated to a rare total solar eclipse in December last year.

As with any solar eclipse, looking directly at it with the naked eye can damage your eyesight.

So anyone fortunate enough to witness the eclipse must use special protective eyewear.

Normal sunglasses are not strong enough to protect you.

Alternatively, there will be some livestreams to watch for everyone to see it.

The next eclipse is due to take place in October, which will be visible to more populated areas.