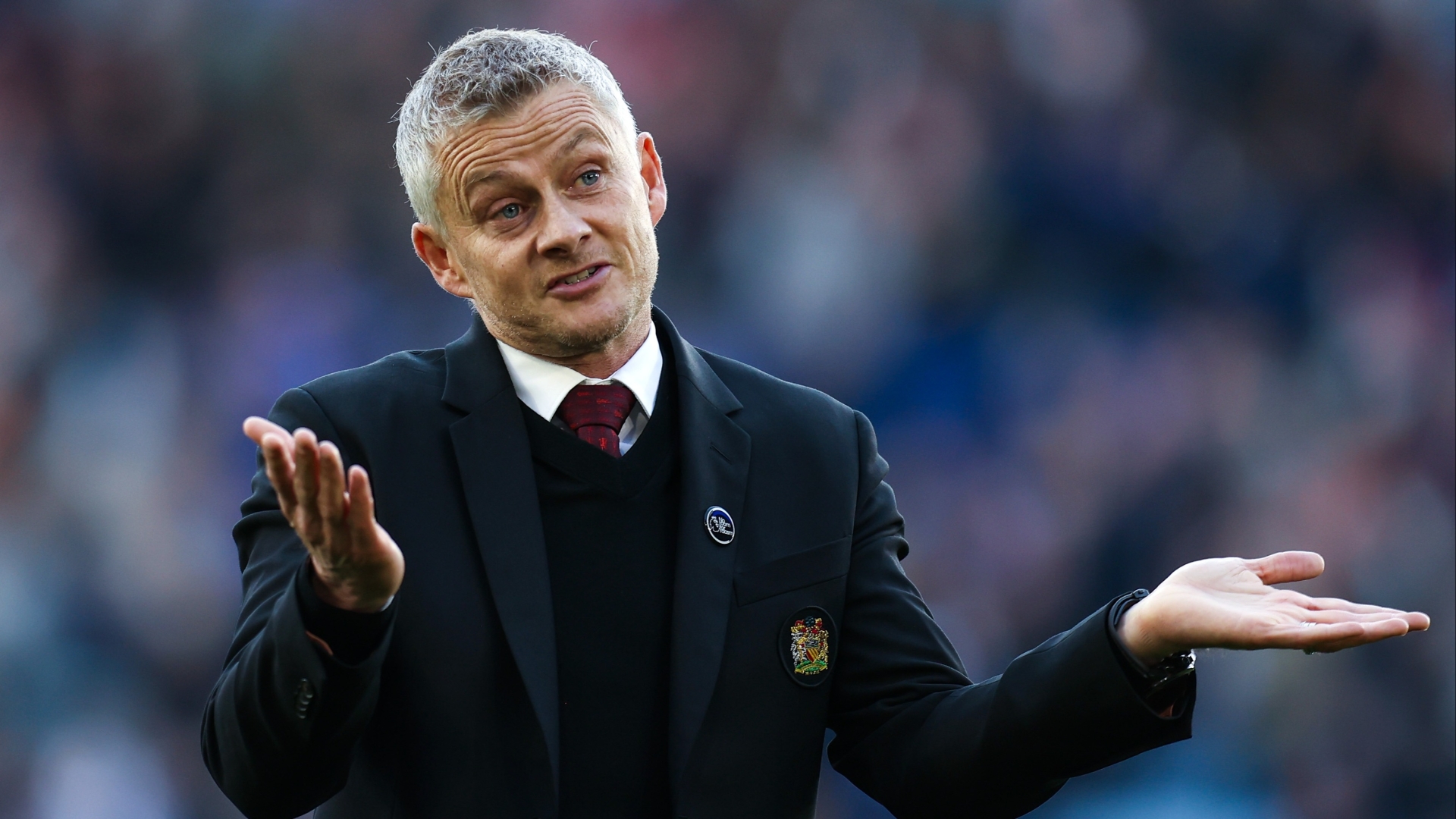 ROY KEANE has sensationally claimed Manchester United would have been in a BETTER position in the Premier League if Ole Gunnar Solskjaer wasn’t sacked.

Solskjaer was axed back in November after a run of five defeats in seven Prem matches.

Ralf Rangnick has been interim gaffer ever since but has failed to really revitalise the Red Devils.

And after the 1-1 draw with Chelsea Keane criticised the decision not to appoint a permanent manager at the time of Solskjaer’s sacking.

When was asked on Sky Sports whether it had been a mistake to get rid of Solskjaer, he claimed: “They wouldn’t have done any worse if Ole was here. 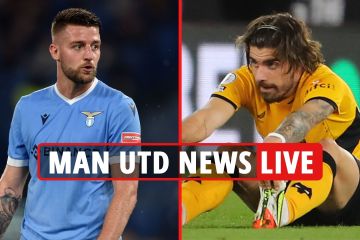 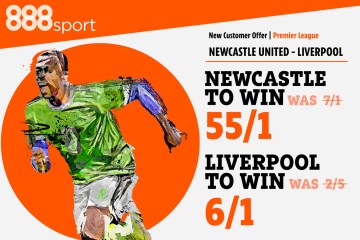 “But obviously the decision was made, you can’t keep looking back.

“You can go back to the other managers, go back as far as David Moyes. I’d always argue managers should be given more time than what they are but the reality of top football clubs is there’s no patience.”

Keane was then asked whether the club would have been in a better position if Ole had stayed, to which Keane replied: “If Ole stayed on? In terms of the League position I’d say yeah.”

Although the United icon pointed out the bleak final games of Solskjaer’s tenure, saying: “But you have to remember the last couple of games for Ole.”

And he later admitted that sacking Solskjaer wasn’t necessarily the wrong decision, but bringing in an interim manager was.

He concluded: “I’m not saying it wasn’t time to go for Ole, but bringing in a temporary manager…” before shaking his head.

At half time in the draw against Chelsea, Keane also blasted the current crop of players as “shot to pieces” following a lifeless display.

Any remaining hopes of qualifying for the Champions League evaporated after yet more dropped points, but Keane was not surprised by the display.

He fumed: “I just think their heads are gone now, there’s no intensity. All season they’ve been giving up loads of chances, we’ve seen it again tonight.

“Easy to play against. Don’t seem to run back with intensity. They’ve already lost ten league games and the season’s not over yet.

“So there’s no surprise with what we’re seeing tonight. It reflects where this group is. Physically and mentally, they’re just shot to pieces”