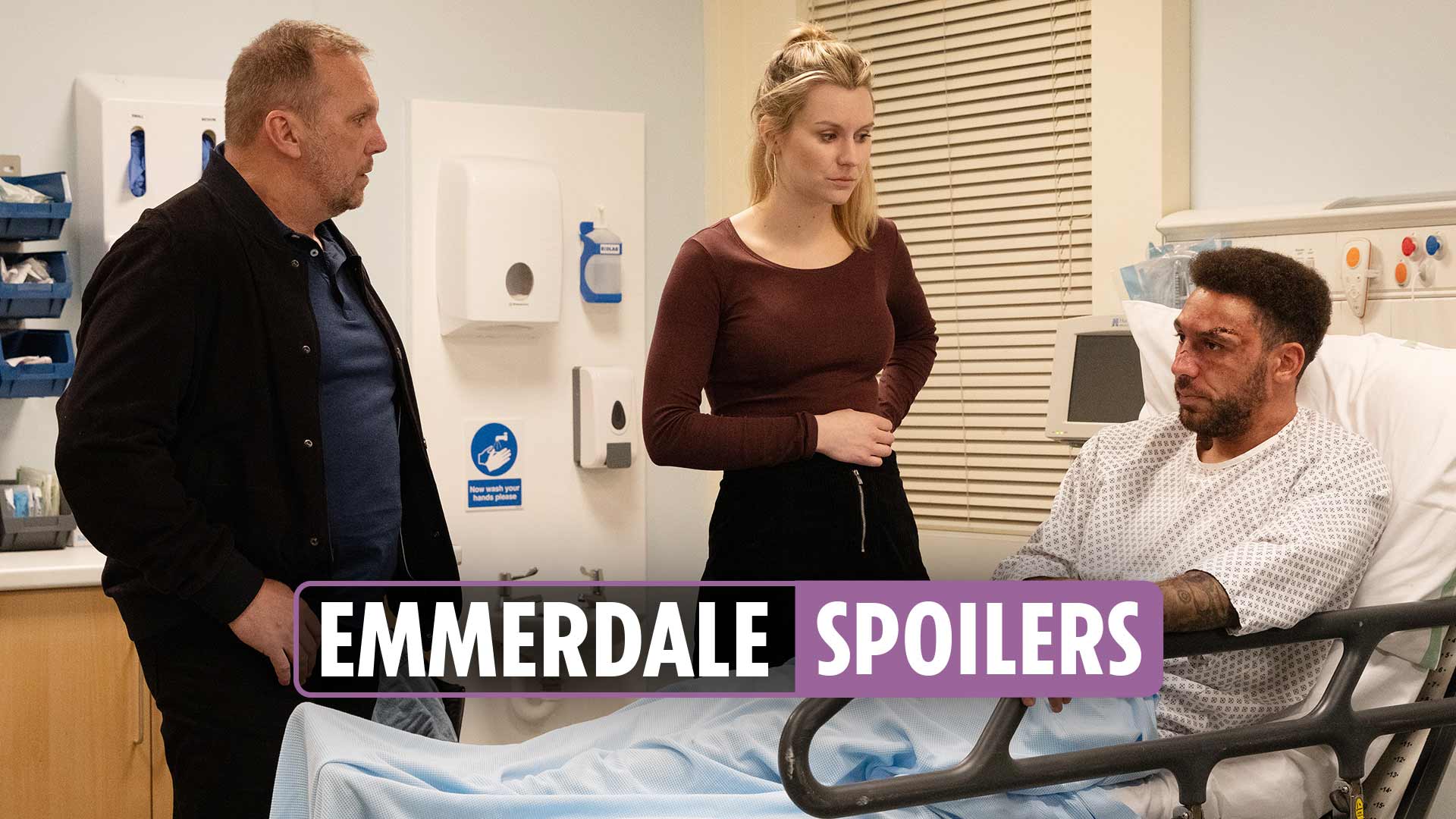 HORROR comes to Billy Fletcher once again, months after his life was threatened by serial killer Meena Jutla.

The Emmerdale hunk played by Jay Kontzle is the target of a vicious racist attack. Here’s everything you need to know.

Although Meena Jutla has been sentenced to 75 years in prison for her crimes, danger is still lurking in the shadows, particularly for Billy.

Coming up in the Yorkshire-based soap, Billy is seen beaten up in the hospital, having sustained serious injuries from an assault.

Broken, he tells his other half Dawn (Olivia Bromley) that he believes his attack to be racially aggravated.

Dawn and her father Will (Dean Andrews), who are at his hospital bedside, try to reassure him. 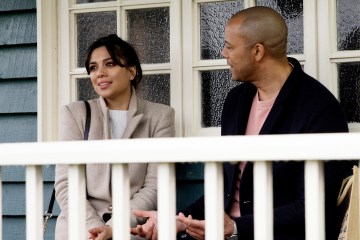 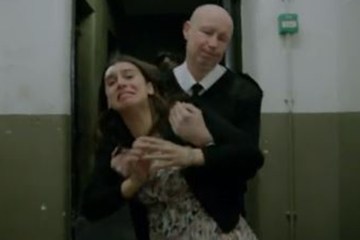 Both are convinced that such a crime will not go unpunished – but Billy is not so sure justice will prevail.

Tension is brimming in the village and Billy’s attack could be the cause of another feud.

In recent weeks, Ethan (portrayed by actor Emile John) has been enjoying the Dales drama from afar – while also getting to know newcomer Marcus Dean (Darcy Grey).

But while his love life gets on a track, Ethan is hit with a tricky case when he’s urgently called into the police station.

He meets a man named Jordan (Peaky Blinders actor Jack Parr) who has been arrested on suspicion of assault.

Ethan takes on his case, ready to do a good job – until he watches the CCTV footage of Jordan’s victim.

It’s revealed that Jordan has been accused of attacking Billy.

Later on, Ethan declares that, although he knows Billy, there is no conflict of interest but he advises Jordan to seek alternative representation.

Ethan is surprised when, despite his connection to Billy, Jordan is adamant he wants his legal counsel.

Torn between his career and his loyalties, Ethan is further rattled when vicar Harriet Finch (Katherine Dow Blyton) urges him to stand down and not take the case.

What will Ethan do?

Over at the Hop, a revolt is kicking off after Kim Tate (played by Claire King) tried to push Jai Sharma (Chris Bisson) to give the staff zero-hour contracts.

Next week, Kim is exasperated with Jai when she sees her staff on the picket line outside the Hop and the protest is deterring customers.

She asks Jai to take action and get the staff back inside – but his reaction leaves her speechless.

The next day Kim’s furious when she’s forced to waitress as one of her wealthy friends turns up for a coffee.

The well-known Emmerdale villain takes matters into her own hands to get revenge – but how far will she go?

Could Kim cause Jai’s relationship with Laurel Thomas (Charlotte Bellamy) to crumble?

This week, the pair team up to meet with a stubborn Kim and present a case study against zero-hour contracts.

They return to Holdgate and Laurel has some good news for Jai about their relationship.

In later scenes, Jai realises his wallet is missing, prompting him and Laurel to return to Take A Vow to search for it.

But when they find it down the back of a chair, they’re shocked to discover a tiny bag of drugs.

His sister Priya and Laurel accuse him of owning the drugs and a confused Jai struggles to find an explanation.

This is enough proof of his guilt in Laurel’s eyes and she explodes with rage… while Jai is convinced Kim planted the drugs.

The following day, Jai is determined to win Laurel round and speak his truth and is overwhelmed with relief when she almost believes his story.

However, Jai’s father Rishi Sharma (played by Bhasker Patel) tells a shocked Laurel about how the kids nearly caught Jai with the drugs when he came close to relapsing a few weeks ago.

Laurel’s anger comes to a boil, furious at what the kids could have been mixed up with.

Jai fights back tears when he realises his relationship has, once again, been jeopardised.

Soon, Jai and Laurel’s bickering gets worse behind the counter in the Hop – and Kim has a decision to make about their jobs.

But is this new breakdown really Kim’s fault?

Is everything really as it seems?

Could the drugs belong to someone else?

Elsewhere in the Dales, Marlon (played by Mark Charnock) is finally sent home from hospital, weeks after his stroke.

The news is exciting for his loved ones and his daughter April (Amelia Flanagan) prepares welcome home decorations for his return.

After thanking Gail for her support in hospital, the village chef is taken home, while Cain and Chas watch from The Woolpack.

However, Marlon’s return entails a chaotic change in everyone’s routine as they all try to work out a way of going forward.

Despite the challenges, April is happy to spend time with her dad and take care of him – but an unfortunate mishap throws her off.

When the teenaged villager helps Marlon to a drink of water, he starts choking.

Marlon is helped just in time but the damage is done.

The following day, April arranges to spend some time at a friend’s house rather than be at home.

Can April and Marlon ever get back on track?

6. Rhona gets back to work

To make matters worse, finances over at Smithy Cottage quickly become an issue.

Coming up, Rhona jumps in back at work in the vets, ready to balance her career with her personal life and taking care of Marlon.

Despite him needing to focus on his recovery, Marlon can’t help but worry about family finances when Charity (Emma Atkins) tells him he’ll have to go onto statutory sick pay.

In recent weeks, Noah Dingle (Jack Downham) has been a cause for concern.

But his troubling behaviour continues this week as his obsession for Chloe Harris (Jessie Elland) still makes him act out.

Coming up, whilst Chloe’s distracted in the Woolpack, Noah seizes his opportunity to steal Chloe’s phone.

What is he up to?