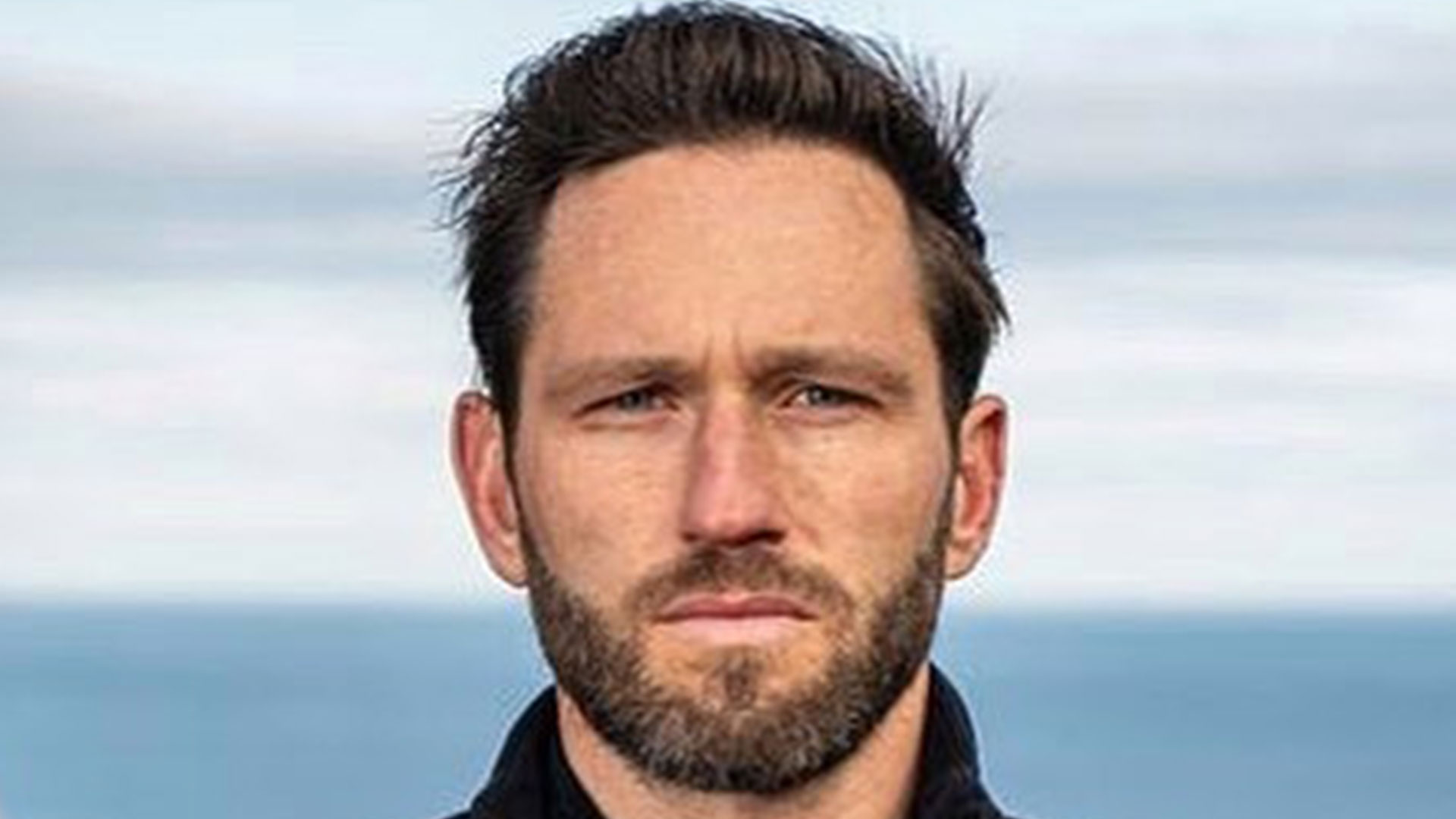 The Sun previously told how the action man had grown close to Harry Styles’ close pal after they were spotted looking loved at Coachella Music Festival.

Lou – who is known for her work as a hair stylist/ make- up artist with One Direction – shared a picture of Jay planting a huge kiss on her cheek.

She playfully captioned it “simp”, which is a slang word used by teens to insult boys who are too nice to girls.

Jay – who is famed for appearing on the survival show – replied: “Schimpy Whimpy.”

Their followers were very excited by the post, with James Haskell writing: “Insta official!! Go on guys 😍😍😍.” 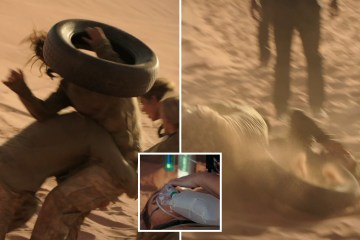 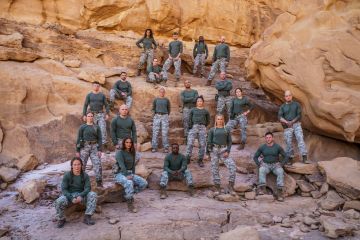 The pair, both 38, are currently enjoying a break in Bournemouth together following their recent trip to the States.

Lou has a daughter Lux from a previous relationship with singer Tom Atkin.

After leaving the military in 2018, Jay shot to fame on the Channel 4 show SAS: Who Dares Wins alongside Ant Middleton, Jason Fox, Mark Billingham and Ollie Ollerton.

In a shock twist for the civilian volunteers, Jay appeared to be taking part as a contestant before being exposed as an undercover instructor.

Overnight he earned an army of fans and was dubbed the sexy new star of the show.

Lou rose to fame after working closely with One Direction and gained a huge online following afterwards.

She previously revealed that members of the team were fired for sleeping with the world famous band.

“With me, I was with them from right at the beginning until right at the end so you can’t sleep with them. It’s quite important to keep in your job,” she explained.

“Some people would come in and think it’s love, but it’s not, and it’s the quickest way to lose your job.

“Then they’ll have a new girlfriend, she’s there and they don’t want you in the room.”

Lou worked with the boys when they formed on The X Factor in 2010 and throughout their chart success, which included touring the world until their hiatus in 2016 following Zayn’s 2015 departure.