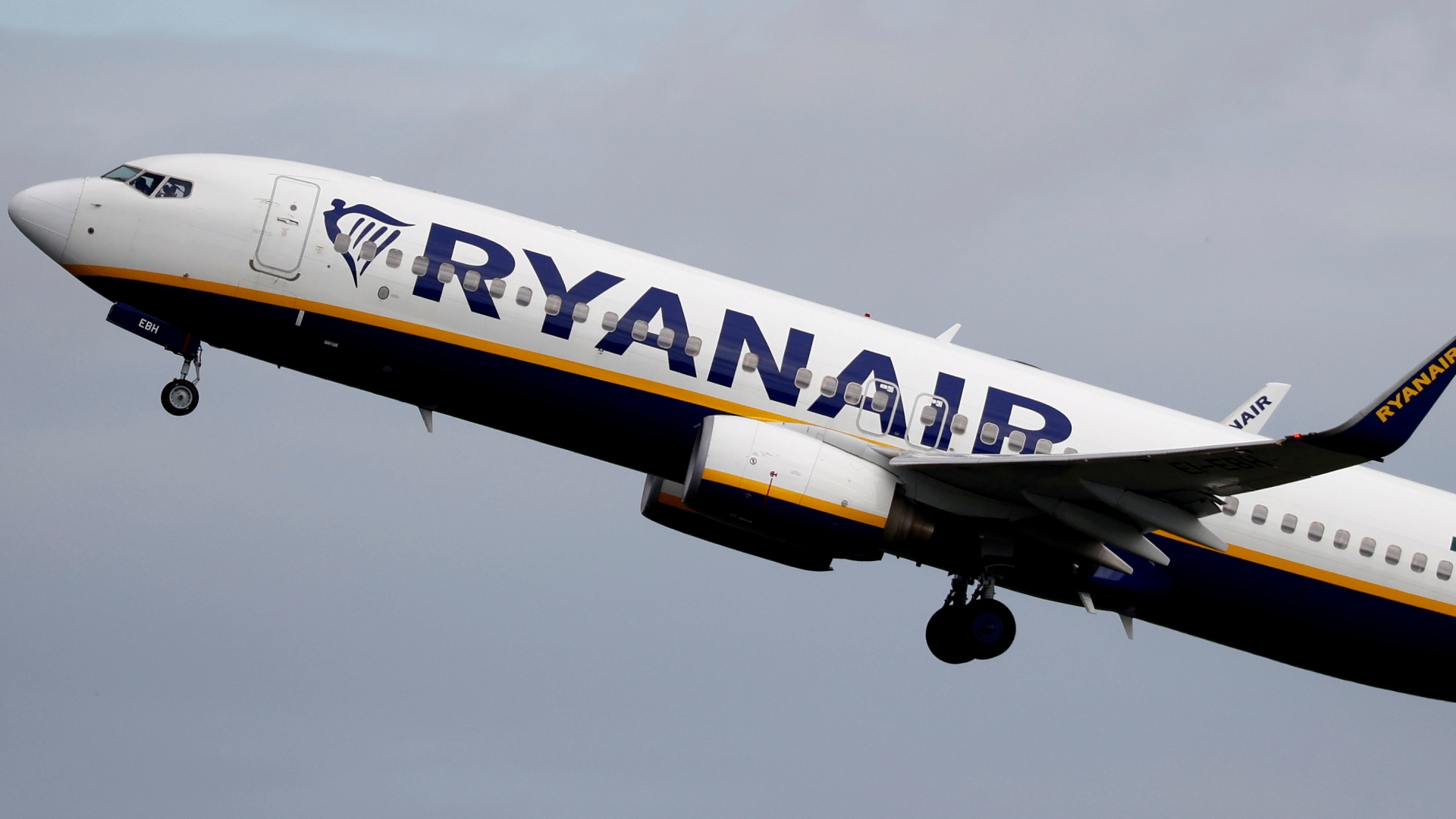 A RYANAIR passenger was left stunned by a woman’s rude behaviour during her flight.

Danielle McLean, 34, was travelling from Edinburgh to Gdansk in Poland when the incident happened.

Despite sitting in the window seat, the stranger next to her in the middle seat proceeded to lean over her and take pictures out of the window throughout the filght.

Not only did she constantly lean over, but she didn’t even ask or try and talk to her about it.

Danielle told the Daily Record: “The woman in the middle seat just started leaning over me with her arm right across me taking videos out of the window.

“She just kept doing it during the flight. She didn’t even ask if I was OK with it.”

She added that while she understood it can be annoying when you don’t get the window seat – what with Ryanair’s random seating allocation – she was still “so shocked” by her rude behaviour.

Danielle said: “She never said a word to me, she just kept leaning over me. I kept looking at her phone and then her.”

She added that it was “so strange”, and her friends said she should have told her to stop.

However, Danielle said she wasn’t confident enough to speak to the woman and ask her to stop.

A flight attendant recently revealed the essential etiquette rules that all passengers should follow during a flight.

And the middle seat passenger does get extra perks, with experts saying that should get both armrests.

The Sun recently revealed how you can always secure the best seat on a Ryanair flight by using a handy seating plan.

A Ryanair passenger made headlines last week when they won a life-changing £84,000 after buying one of the airline’s £2 charity scratch-cards.