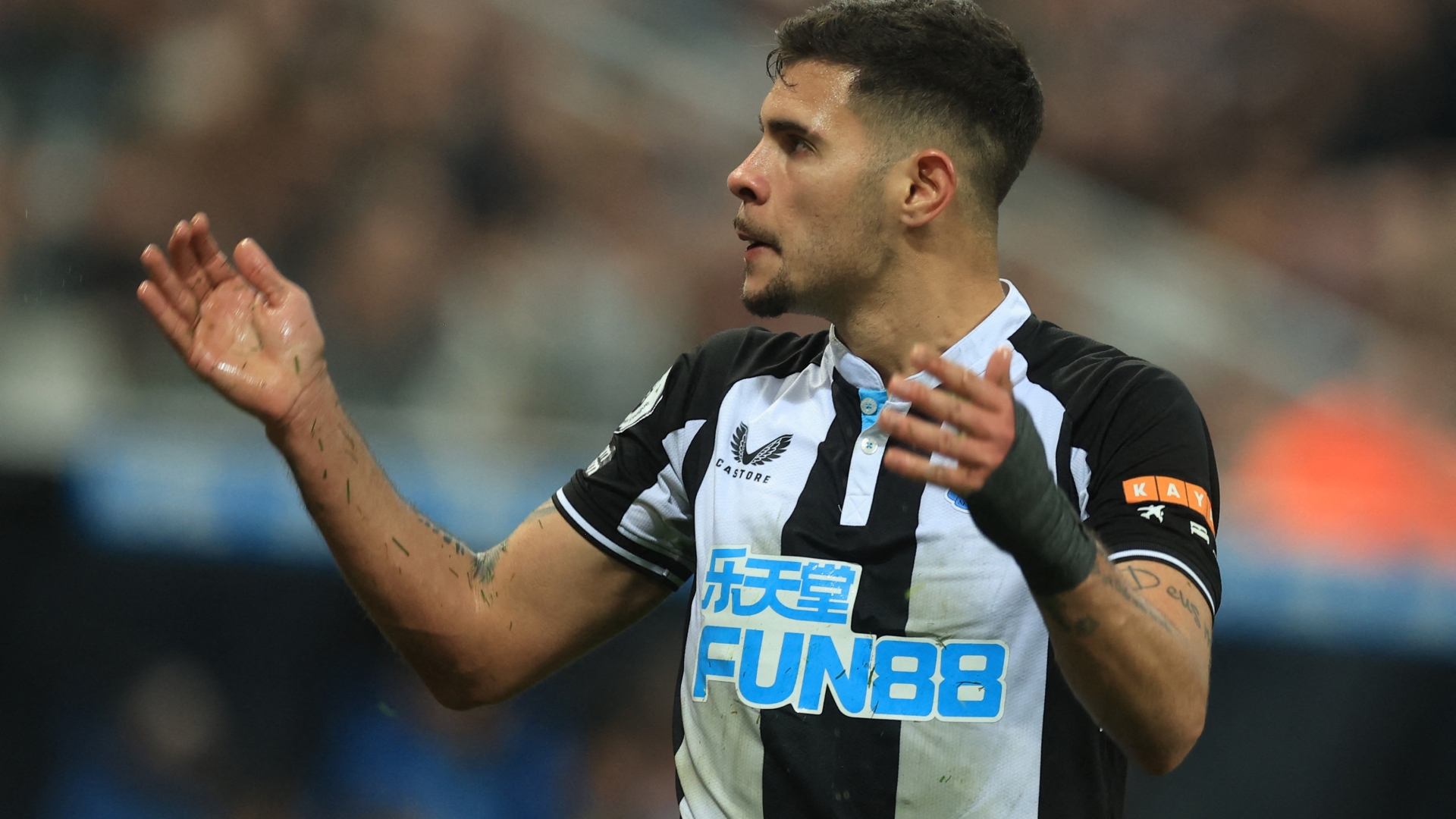 That is according to AS, who claim that Real are looking to strengthen in midfield as Toni Kroos, Luka Modric and Casemiro are all in their 30s.

Los Blancos have already started adding some youth in the middle of the park with the signing of Eduardo Camavinga, 19, last summer and are currently eyeing Monaco star Aurelien Tchouameni, 22.

However, the Madrid giants have also been impressed with how well and quickly Bruno has adapted to life at St James’ Park after his January move from Lyon.

The 24-year-old has since been established as a key player under Eddie Howe as he helped the Toon climb out of the relegation zone. 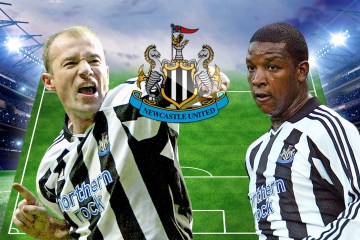 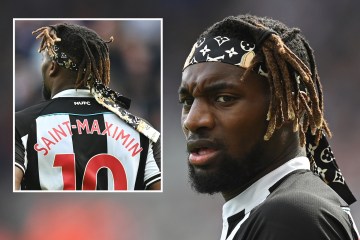 The Brazil international has already amassed an impressive total of three goals and one assist in 12 appearances.

Bruno was previously linked with Arsenal but Newcastle won the bidding war.

Real‘s rivals Atletico Madrid also kept tabs on the versatile midfielder and considered a move after Thomas Partey joined the Gunners in 2020.

But Atletico ultimately decided against it and instead signed Geoffrey Kondogbia from Valencia.

Bruno, though seems totally focused on Newcastle and has big goals at Tyneside.