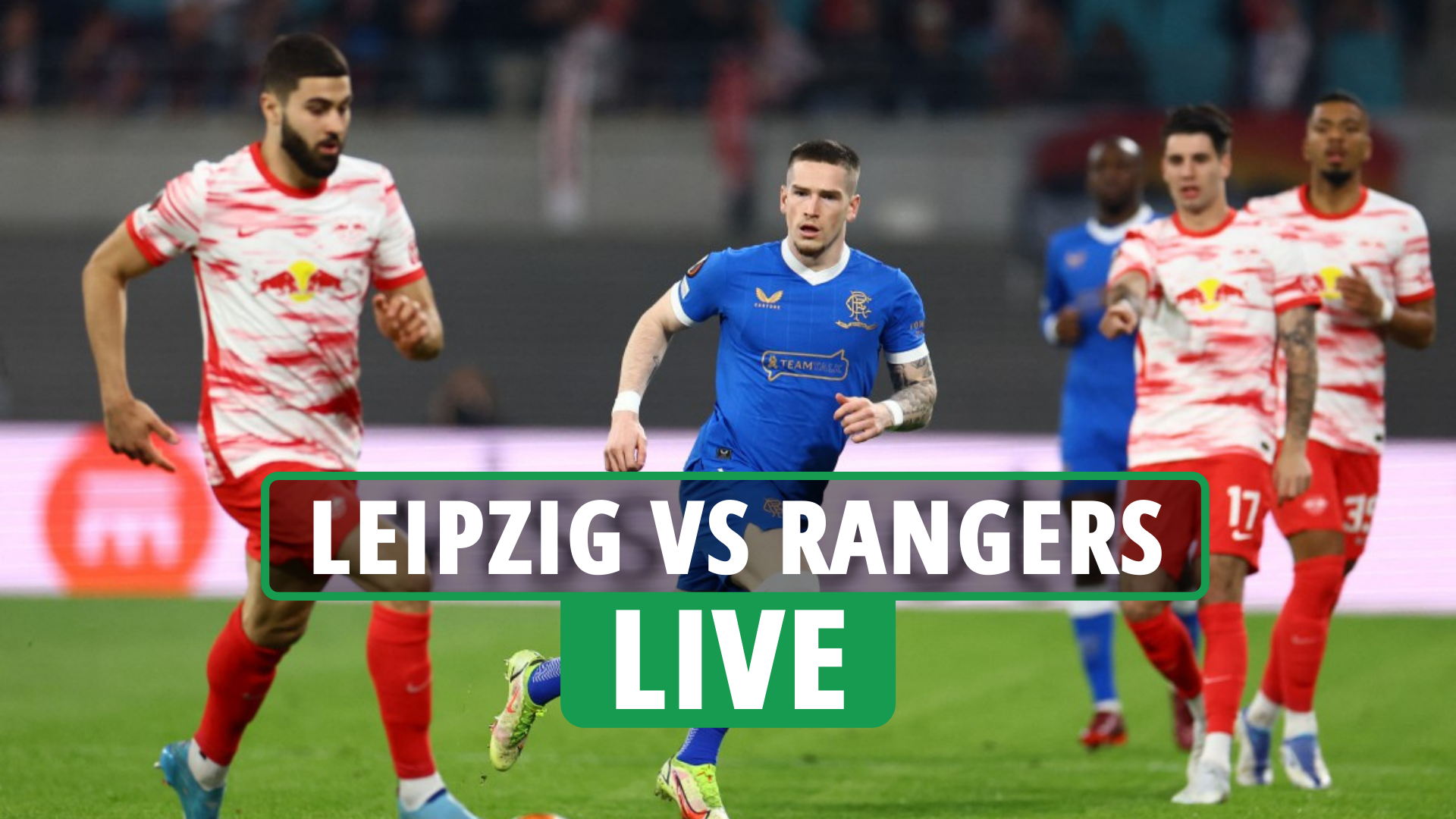 “They have a lot of quality”

“If you let Rangers play, they can beat any opponent with their physicality. That’s proven in their recent results, where they defeated Borussia Dortmund and Braga, and not just by slim margins.”

On their attack, that famously got the better of Borussia Dortmund earlier this campaign, Tedesco stated:

“They have a lot of quality in their ranks. In the last game, Joe Aribo did a great job and showed that they can always be dangerous. They bring a lot of speed in their game and dominate the half spaces just like a real top team.”