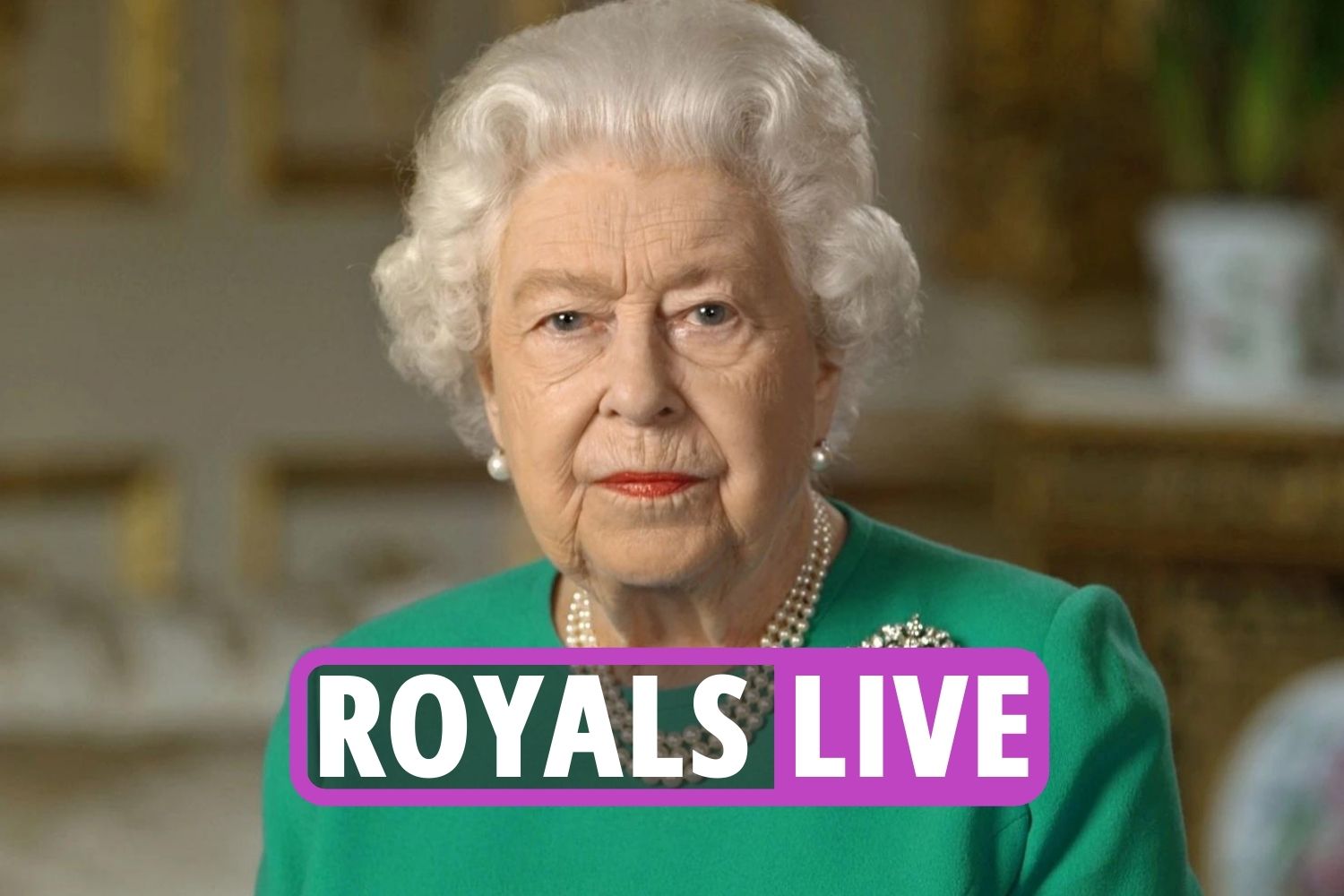 THE Queen has dismissed Prince Harry’s vow to “protect” his grandmother by quietly seeking to hire new security experts.

Earlier this month the Duke of Sussex told NBC how he wants to “protect” the Queen by ensuring she has the “right people” around her.

Writing in the Mail, Eden says the Palace “advertised for the £50,000-per-year position on the royal website, stressing that the successful candidate must have “a good, current knowledge of national and international security”.

He added: “The adviser will be based at Buckingham Palace, but shall review security across all royal residences, including the Palace of Holyrood House in Edinburgh and Balmoral in Aberdeenshire.

“They will be expected to work with the Home Office, Metropolitan Police and Homeland Security, too.”

It is understood the Duke of Sussex, 37, was furious at seeing his disgraced uncle walking by Her Majesty’s side at Prince Philip’s memorial.