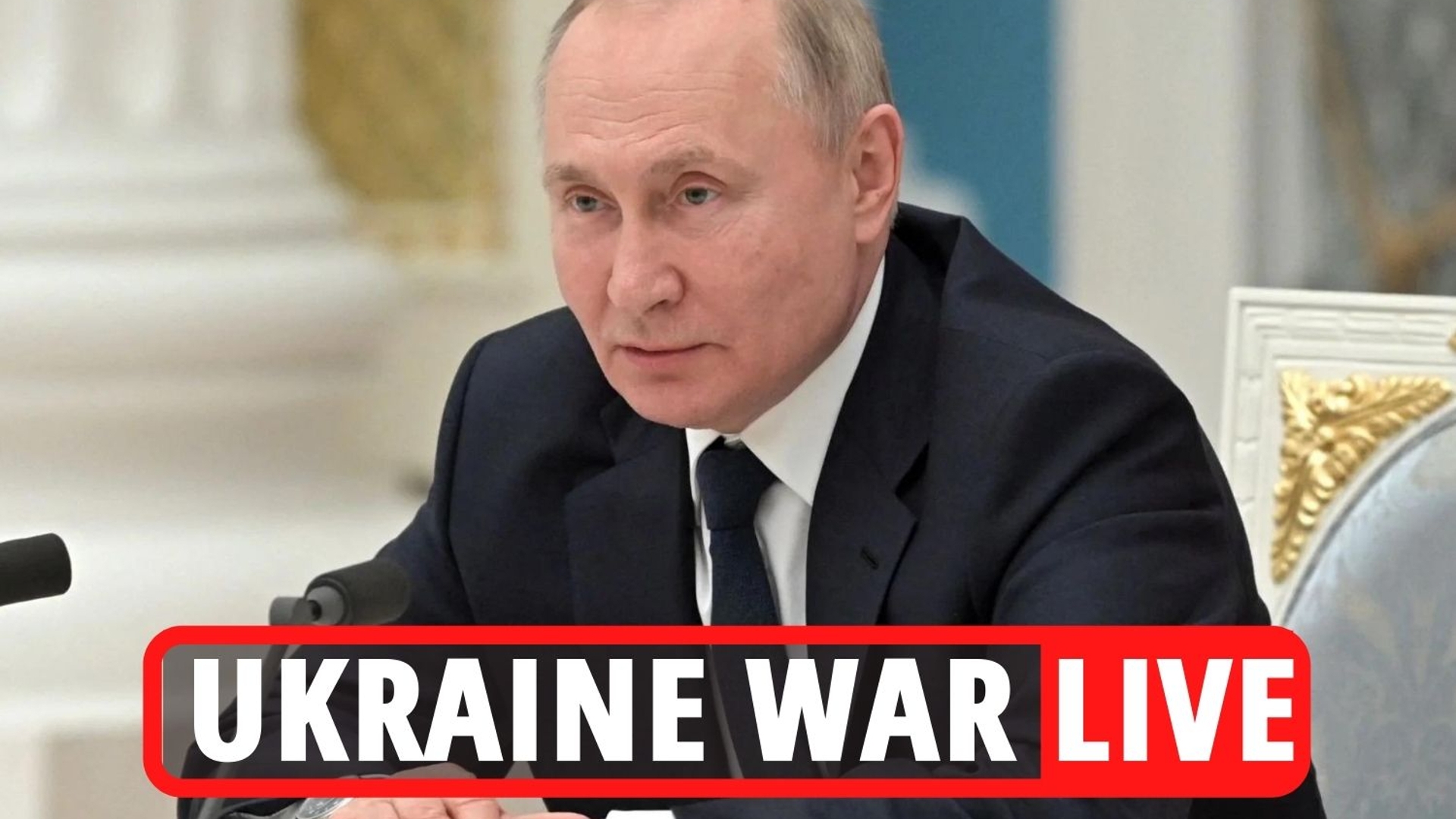 VLADIMIR Putin is not interested in diplomatic efforts to end the Ukraine war and wants to gain as much territory as possible, a new report claims.

Three people briefed on conversations with the Russian president told the Financial Times that Putin was seriously considering a peace deal with Ukraine last month.

One person briefed on the talks told the publication: “Putin sincerely believes in the nonsense he hears on [Russian] television and he wants to win big.”

His approach to the talks became harder after the sinking of Russian warship Moskva.

Another source added: “Putin was against signing anything… after the Moskva he doesn’t look like a winner, because it was humiliating.”

It comes as President Zelenskyy again called for a meeting with Russia’s President, Vladimir Putin, in an effort ‘to end the war’.

“I think that whoever started this war will be able to end it,” he told a news conference at a metro station in the heart of the Ukrainian capital.

He was “not afraid to meet” Putin if it would lead to a peace deal between Russia and Ukraine, he added.

“From the beginning, I have insisted on talks with the Russian president,” said Zelensky. It’s not that I want (to meet him), it’s that I have to meet him so as to settle this conflict by diplomatic means. We have confidence in our partners, but we have no confidence in Russia,” he added.