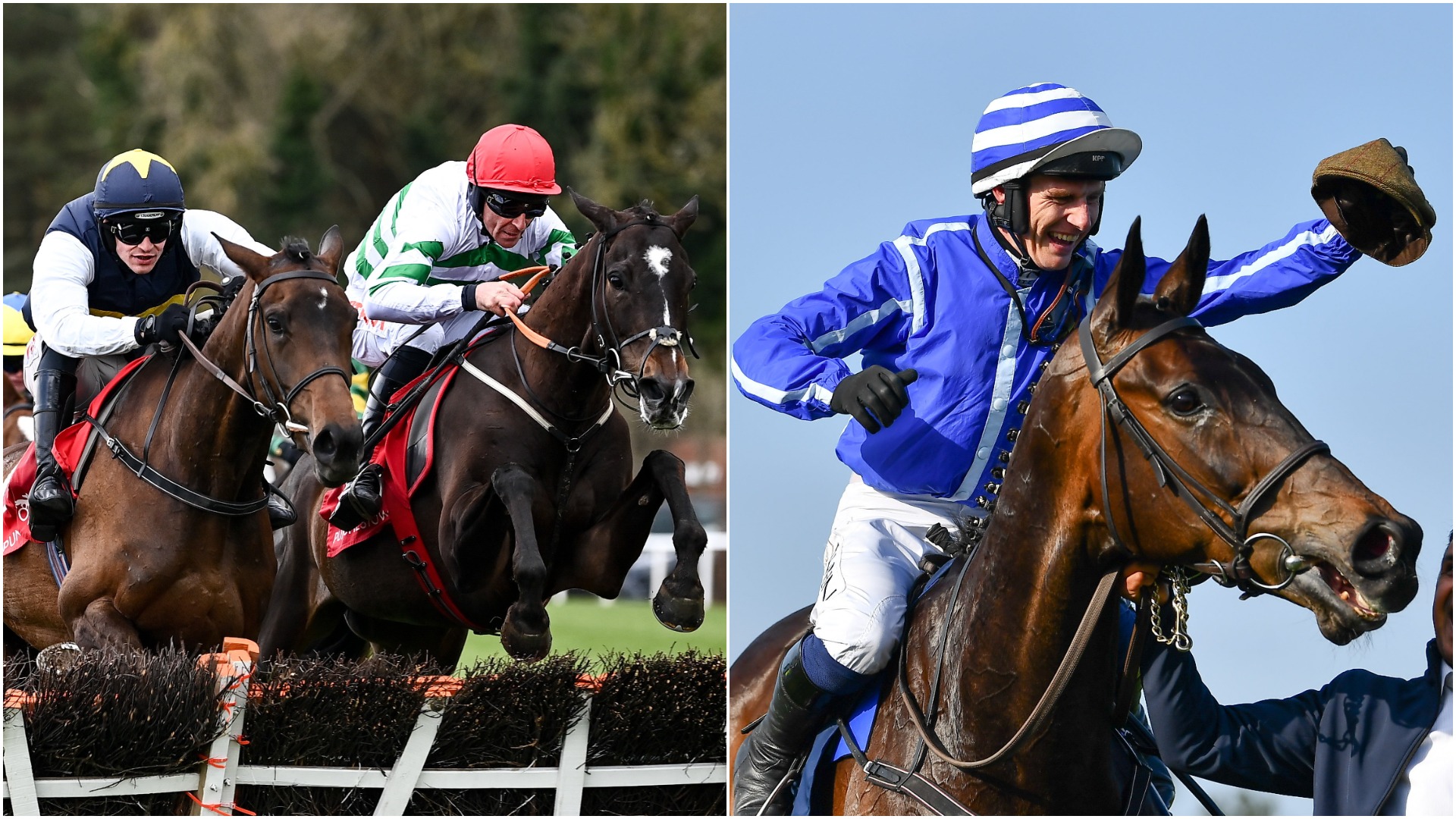 THE Punchestown Festival continues with another bumper day of action with Day Two on Wednesday.

It was an opening day filled with plenty of thrills and spills at the Kildare festival which runs from Tuesday to Saturday.

Some of the biggest names in horse racing will be in action across the week with many superstars looking to back up big wins at Cheltenham.

While thousands of punters are expected to flock to Naas over the week as the festival welcomes crowds back for the first time since 2019.

There will be eight races in total taking place on the second day of the festival with the action getting underway at 3.40 pm.

The Punchestown Gold Cup is the feature race of the day and it gets underway at 5.55 pm.

The action comes to a close on Day Two with the eighth and final race of the day coming at 7.45 pm.

Most read in Horse Racing

We will have live coverage of every single race from across the week right here so stay tuned for all of the action from Punchestown.

You can also watch a number of races from the opening day on RTE 2 and available to stream on the RTE Player with their coverage getting underway at 4.00 pm.