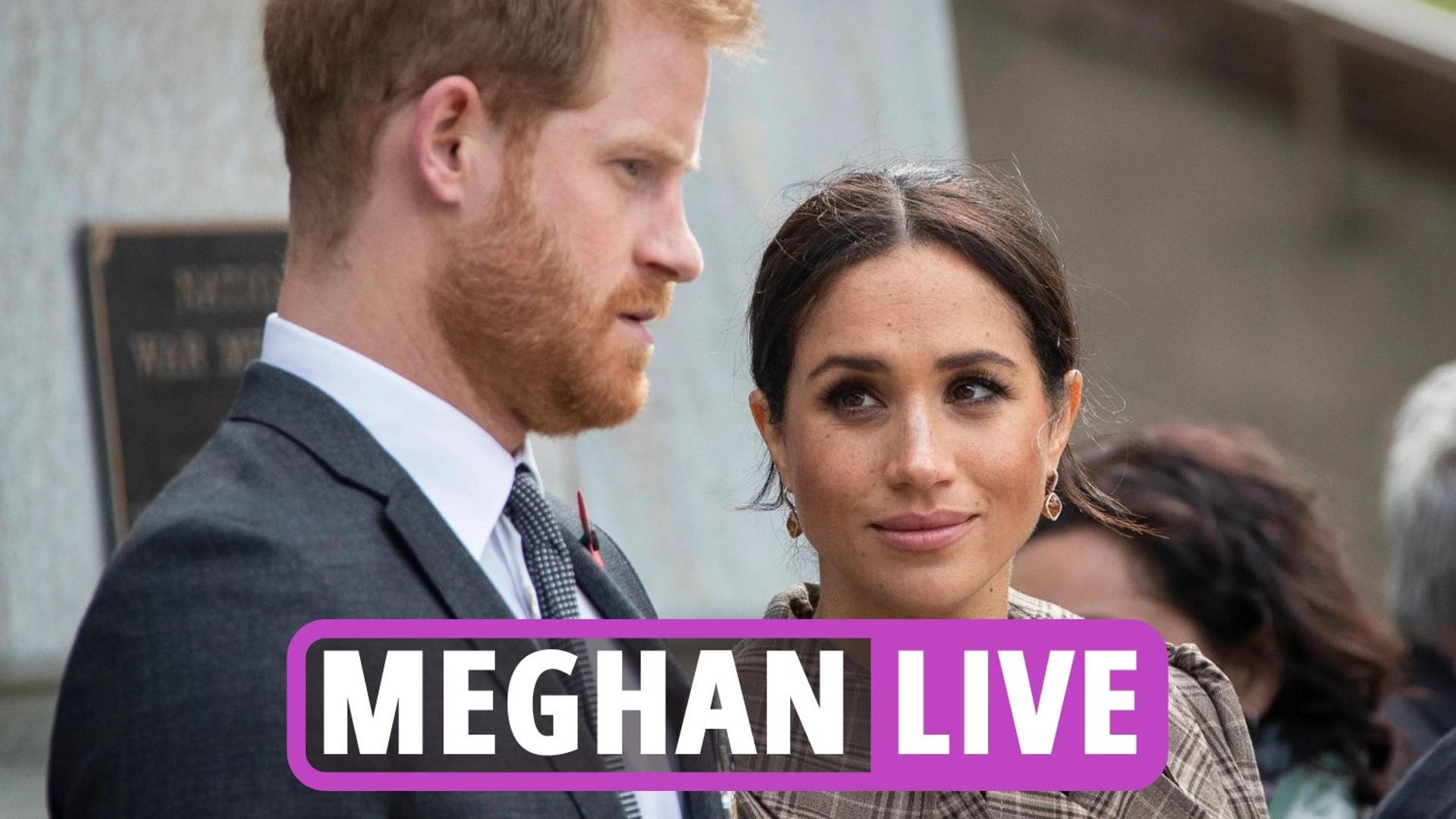 PRINCE HARRY & Meghan’s relationship was leaked to the press by a servant working for Prince Andrew, a royal author has claimed.

In her new book The Palace Papers, author Tina Brown reveals staff working for the Duke of York’s household leaked news of their relationship to the press – around four months after they started dating.

Ms Brown writes: “In the first round of coverage, [Meghan] was portrayed as Grace Kelly redux, an actress, humanitarian, and gender equality campaigner, making it hard not to believe that the initial leak came from Meghan’s side (though a servant tip from the House of York has been fingered).

“The second round, however, struck a different tone, forcing Meghan to experience the full-on bare-toothed barracuda swarm of hacks on the royal beat.”

She continued: “American celebrities often find themselves dazed by the sheer demonic creativity of the British popular press.”

At the time, a source also added: “Harry has been desperate to keep the relationship quiet because he doesn’t want to scare Meghan off. He knows things will change when their romance is public knowledge but he also knows he can’t keep it a secret for long.

“It’s too early to say if the relationship will lead to anything long-term but who knows? At the moment they are just taking it a step at a time and seeing how things develop.”

Read our Meghan Markle live blog below for the latest updates…