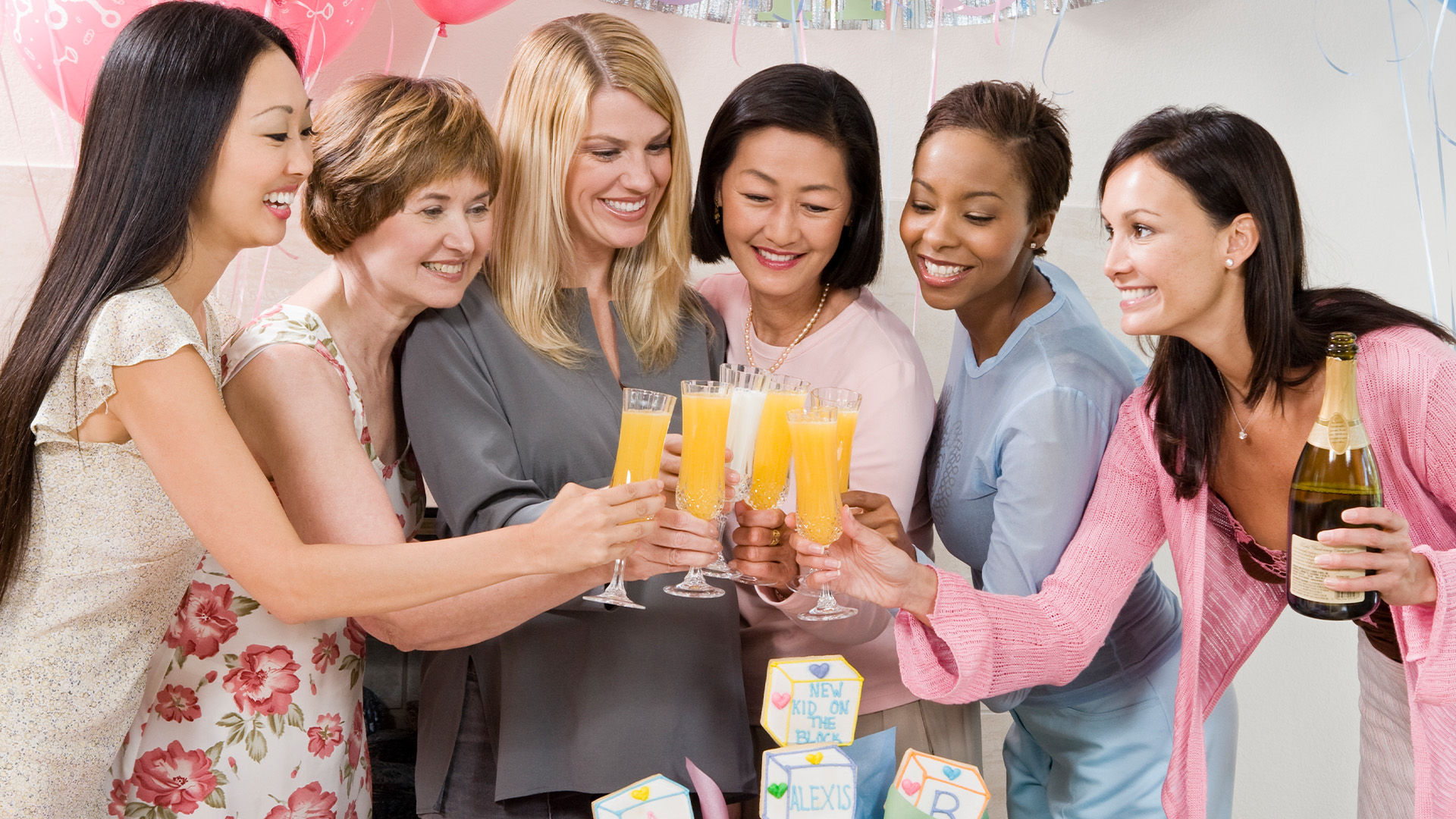 A NEW mom-to-be was slammed for her baby shower invitations, which asked attendees to come on an expensive, multi-day trip.

Far from the typical afternoon tea or intimate brunch, the expecting mother demanded theme nights, ostentatious gifts, and expensive activities, but didn’t foot the bill herself.

“I’ve just been invited on a three-day/two-night baby shower,” a shocked invitee wrote on the forum MumsNet.

She described the expectant mother’s requirements for the elaborate trip.

“Traveling to another city, meal on day one, ‘activities’ on day two followed by another meal at another restaurant,” the invited mom wrote.

Attendees would also be expected to pay for two nights in a pricey hotel, dress for themed meals such as “pink night,” and shell out for restaurant meals during the trip.

But the new mom apparently didn’t consider her loved ones’ presence enough: she also sent out an expensive gift wish list.

“I won’t be attending,” the disgruntled woman wrote.

“The ‘Mama’ as she calls herself on the invites didn’t even invite me to her daytime wedding,” she added. “I’m clearly not that good a friend!”

Other parents were just as aghast, comparing the party to a bachelorette party, spring break trip, or 21st birthday bash.

“How unbelievably grabby,” said another parent, who added that the mom-to-be’s behavior was a harbinger of things to come.

“I can confidently predict that when her little Prince or Princess arrives she’ll also be the only person in the world to have ever given birth.”

A few people in the forum defended the mom in question.

“I’m sure some groups of friends would enjoy it,” one person wrote.

“It’s just a silly excuse to go away for a weekend and have fun. It’s an invite so you can decline if it’s not your thing.”

But far more people criticized the “greedy” mom, even coining a new term for her behavior.

“Is Pregzilla a thing?” a forum member asked. “Mama sounds like a prime candidate.”

Some saw the party as part of a broader issue – the ever-increasing expectations that new parents place on friends and loved ones.

“If my friends wanted to go away for their birthday, demanded I bought them an expensive present AND provided a dress code I would be as equally sneery,” another mom said.

“Baby showers are just an excuse to force people into buying you presents for a baby you chose to create.”